Are we really alive? 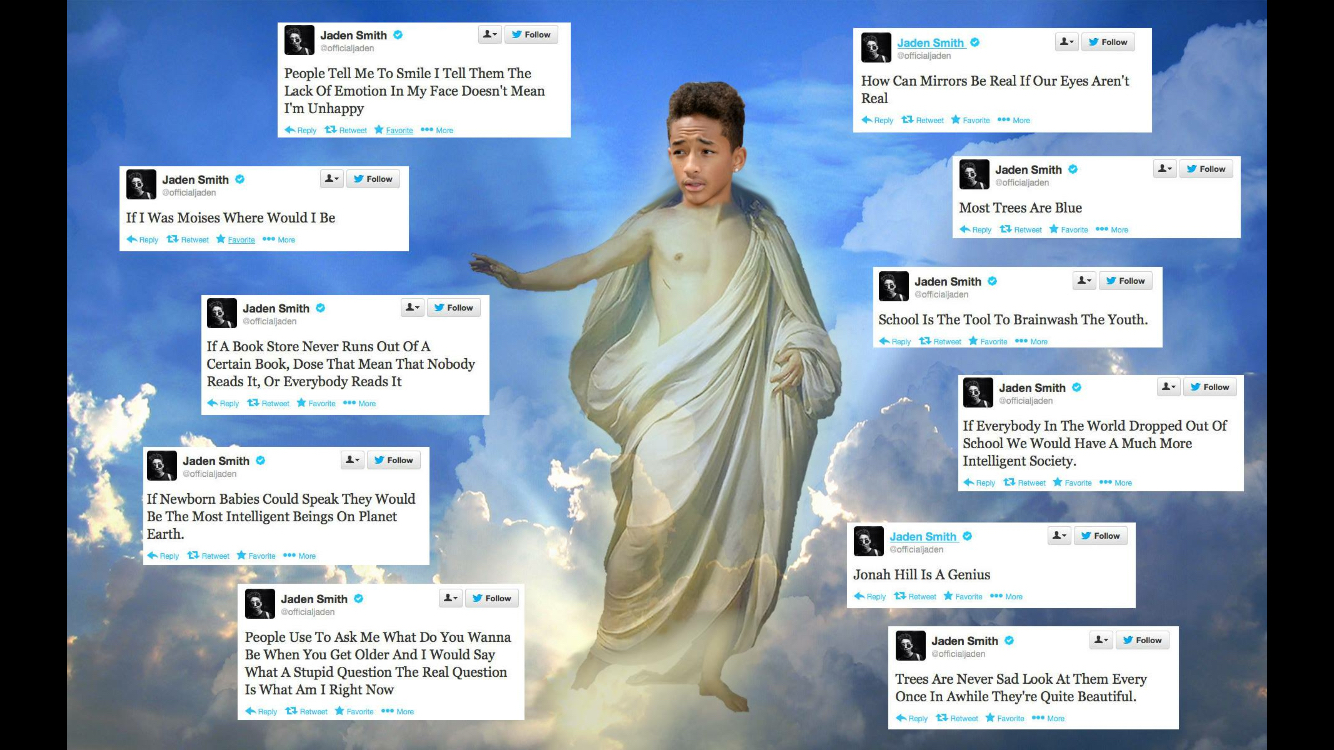 We’re cat servants, that’s the real reason any of us are here, even if you don’t have a cat, you’re still a cat servant, that’s just how it works.

To my knowledge, There is only one spiritual theory that is even scientifically possible…

Our existence may be the reflection of another existence.

No spiritual theory can be PHYSICALLY proven, but this one is becoming QUANTUMLY possible.

The short explanation is…

Some particles in our world are “tethered” together. When tethered, they follow a COMPLETELY DIFFERENT set of rules than “the laws of physics”.
They can communicate with each other, influence each other, and even cause TRAVEL between each other, from INFINITE DISTANCE at INSTANT speed. FASTER. THAN. LIGHT.

So, our world may be filled with particles that are tethered to other particles, which are influencing each other INSTANTLY at distances we could never hope to imagine. Any part of our universe may be controlled, or at least affected, in a way that we could never PHYSICALLY observe.

If you put that logic to an extreme, it’s possible that EVERY particle is tethered, and everything we see is a mirror of some other existence, where one is influencing the other, or mutually influencing each other.

Young man on acid realised that all matter is merely energy condensed through a slow vibration; that we are all one consciousness experiencing itself subjectively.
There’s no such thing as death, life is only a dream and we’re the imagination of ourselves.
Here’s Tom with the weather.
-Bill Hicks

May his memory endure.

What do I think he meant by this? Well, simplest way would be to say that if there is a god and we are all this being’s creations, then we are all a seperate fragment of that being’s thoughts, emotions and imaginations.

I also like the philosophy from the End of Evangelion anime, where we are kind of imprisoned within our own forms and no one will be able to truly know one another until we are all united into one entity through a final stage of evolution.

But are we alive? I think so. Though, I do believe it’s all dependent on one’s perception, which goes down a completely new rabbit hole of belief and philosophy.

Science has shown that we are continuously exchanging energy from one form to another. Who’s to say that when we die we don’t just simply exchange our energy to an imperceivable form we don’t know about yet and we continue on in that form of energy?

One to think about kids.

“If everybody in the world dropped out of school we would have a much more intelligent society.”

I mean I understand that this is the typical homeschool Kool-aid smug parents tend to feed themselves and their kids, but No, just no.

hes a 14yr old kid who thinks every thought hes having is wise because hes thinking for the first time. Gotta let that cringe go.

Man I cant wait until Jaden smith grows up and sees all the dank posts hes made. Hes gonna be so puckered worse than biting into a lemon.

Meaning that cats are really our true masters, rulers, and overlords, right?

Does feeling dead inside effect the answer we give?

What if we are a pepperoni on a slice of pizza that is about to get eaten?

A s s shouldn’t be censored 🤷

Is this just fantasy? ♪

what if all this is a dream, and when you dream is when you’re actually awake…

i think we all have a purpose in life no matter how small it is.
now i guess you could create your own purpose

i think we all have a purpose in life no matter how small it is.
now i guess you could create your own purpose

This guy knows whats up.

what if you think you have control of your purpose but instead its been preordained by the laws of causality?

instead its been preordained by the laws of causality?

who knows? but life works in strange ways

But of course, look at the amount of crap they get away with and we still think the sun shines out of their backsides, that’s power.

Parallel universes in a nutshell

The various dimensions explained in a nutshell