Are we going to get a real killer instinct game?

Now that this horrible killer instinct reboot is long dead (AKA never alive to die it failed day 1) and microsoft has gone on to ruin Battletoads and Perfect Dark (also RARE it’s self again) with other trashy reboots. (They was not dead enough)

Are we going to get a real killer instinct game that has characters that dont look like total garbage and a game that is like the nintendo version? I am not expecting much because without nintendo I doubt they can make a decent game.

Halo infinite looks like a playstation 2 game what does microsoft spend the money on? How can it be this bad? I am so glad i did not waste money on any microsoft product since 2013 and halo was free on pc so i can see how bad it is first hand.

What are they doing?

The killer instinct and Battletoads reboots is the worst things I have ever laid my eyes on they are nothing like the originals. I can see why everybody on steam hates these games.

I wouldn’t really say that this game was horrible or that the game looked like garbage. It’s pretty good as far as game reboots are concerned, although it could be better in some areas admittedly. Just to correct you, it wasn’t Nintendo that made KI as it was, but Rare, but unfortunately a lot of the staff that made the KIs of old are no more. In terms of the way this KI turned out, it’s pretty good as far as game reboots go, especially ones not developed by their original creators. Just because something is different doesn’t make it awful, dude - it’s a question of whether the core of thing being remade/rebooted is preserved. In this case, while certainly KI2013 stumbles in some areas, it is a solid reboot that respects the KIs of old and is a worthy successor, if not continuation. It’s better than 2/Gold, but not as good as KI1. 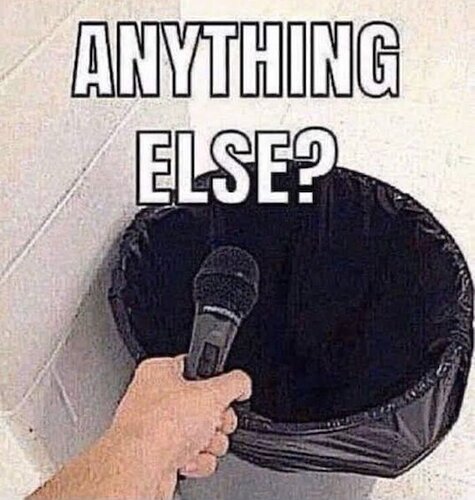 I wouldn’t say the game is dead if million people still play the game nowadays.