I have no idea how they plan to do his accessories but I’m really hoping somehow you can change his entire body armor not just small pieces. This way they could have actual accessory sets that change the look of the character completely, instead of just tacking on random bits that don’t really fit his overall look. Arbiter’s armor has always been in complete sets, trying to mix and match on it might look pretty bad. 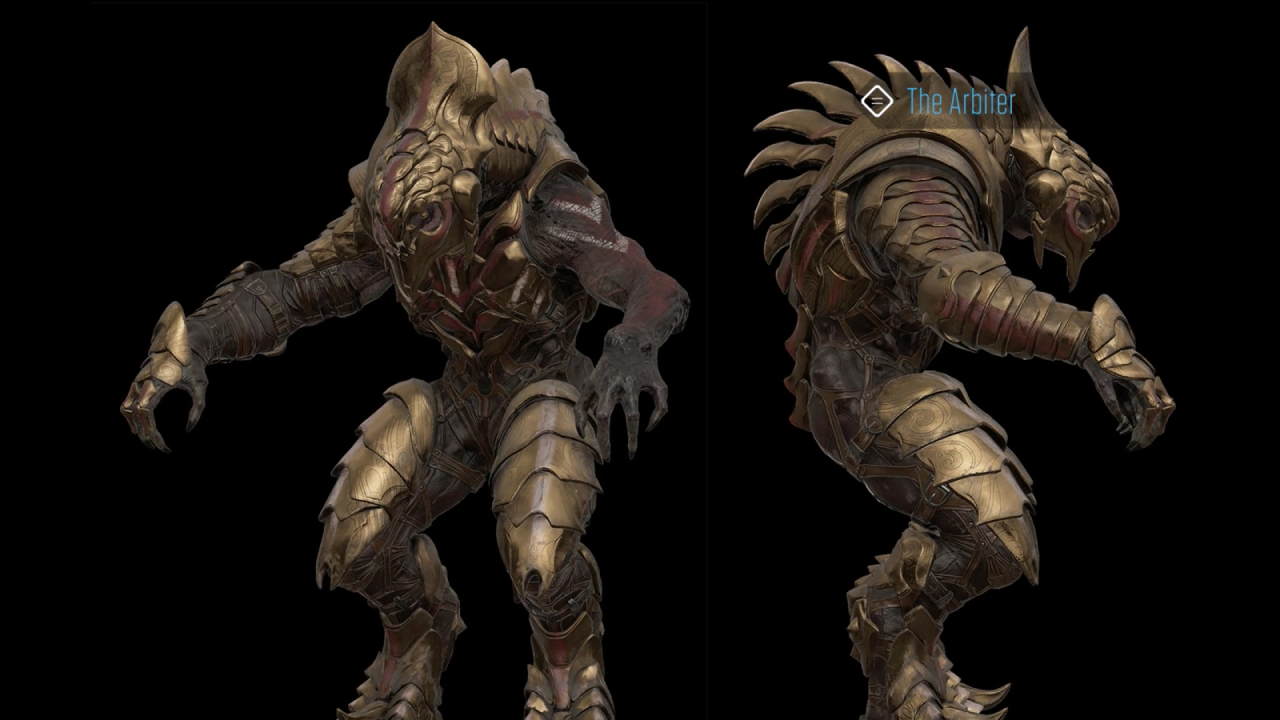 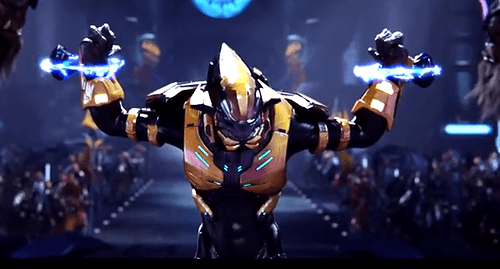 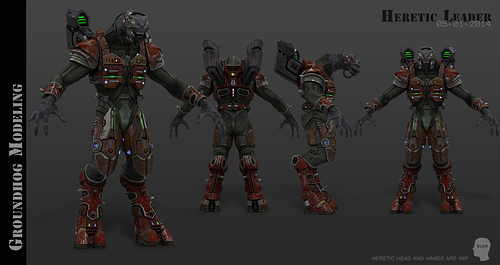 I have best idea for Arbiter’s costumes! 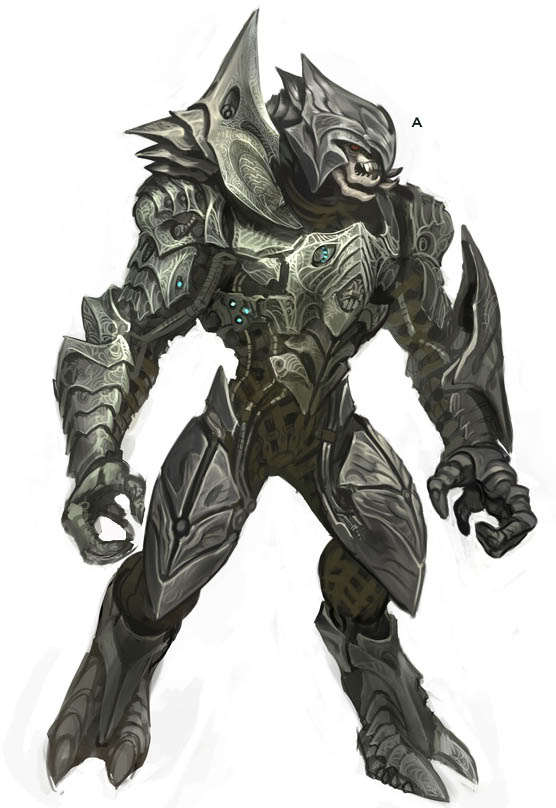 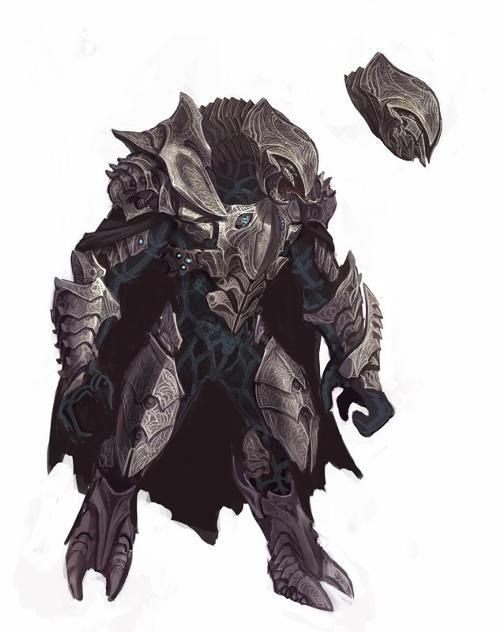 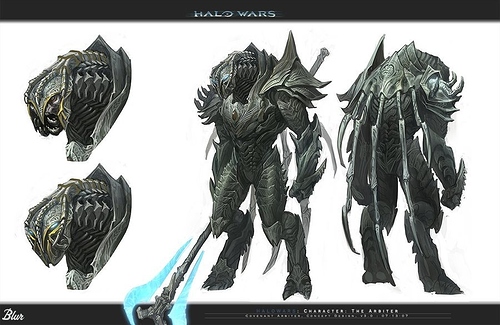 The Arbiter from Halo wars is actually a different character but his armor would make an awesome costume.

but his armor would make an awesome costume.

You’re right! But I prefer this because Arbiter had cape… His cape make Arbiter is cool! 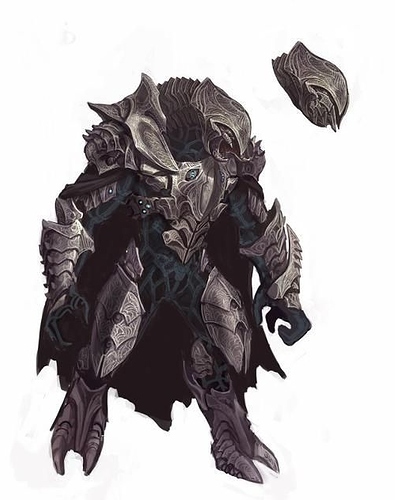 I feel like if they make the entire armor set an accessory then there will be a lot of clipping. But who knows, they seem to be putting a lot of effort into S3 so maybe stuff like that won’t be a problem any more.

Guess we got a few of them right.

I know it’s an entirely different franchise, but…