Since Riptor, she got vibes from Primal Rage’s Talon. And Riptor’s got some “Jurassic Park” in her.

If there was an ape/gorilla character, it would do the same based on either Primal Rage’s Blizzard & Chaos.

But how would you bring out an ape character into KI? Like think of Planet of the Apes, Gorilla Grodd & Cy-Gor. 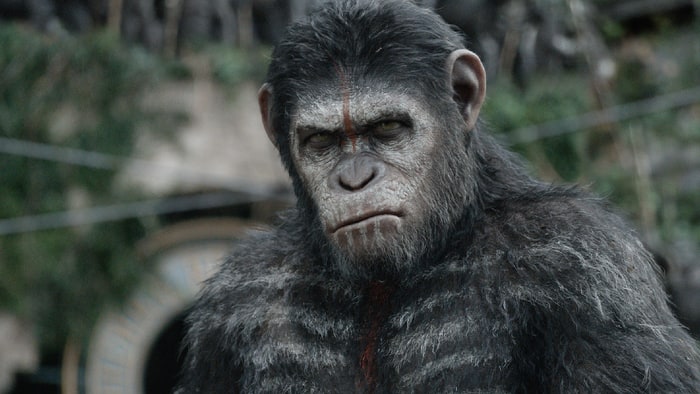 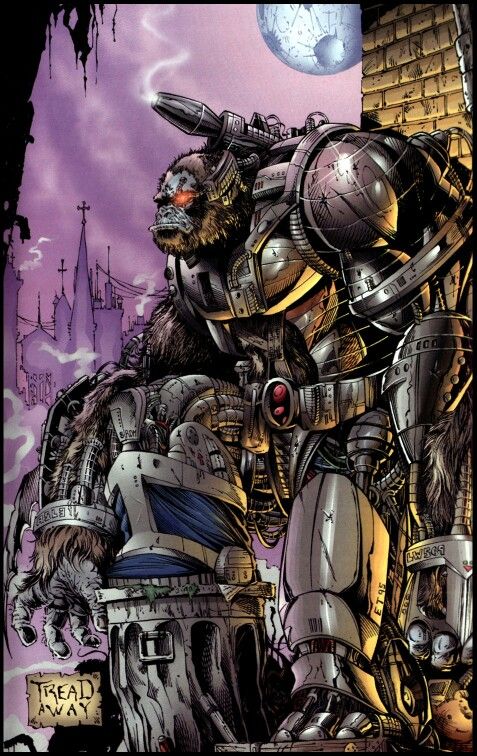 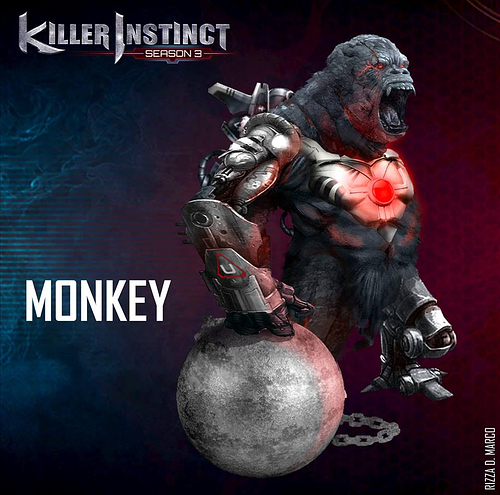 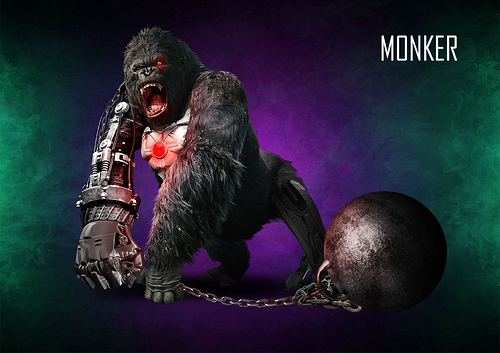