Since Riptor in the reboot, her design is of Talon from Primal Rage. If there was an ape character, perhaps it’ll show another sign that Primal Rage can come back.

What do you all think?

There can also be vibes of Gorilla Grodd, Congorilla & Cy-Gor joining in.

I think that would be cool. I always loved Blizzard from Primal Rage

I could see Ultratech deciding to experiment with some new soldiers and some how try to alter and mechanically control some sort of gorilla to see how it compares to the Riptor units and if they would be more efficient in different environments.

Bring on the Gorilla! With a white/blue color way so it can embrace it’s inner blizzard. 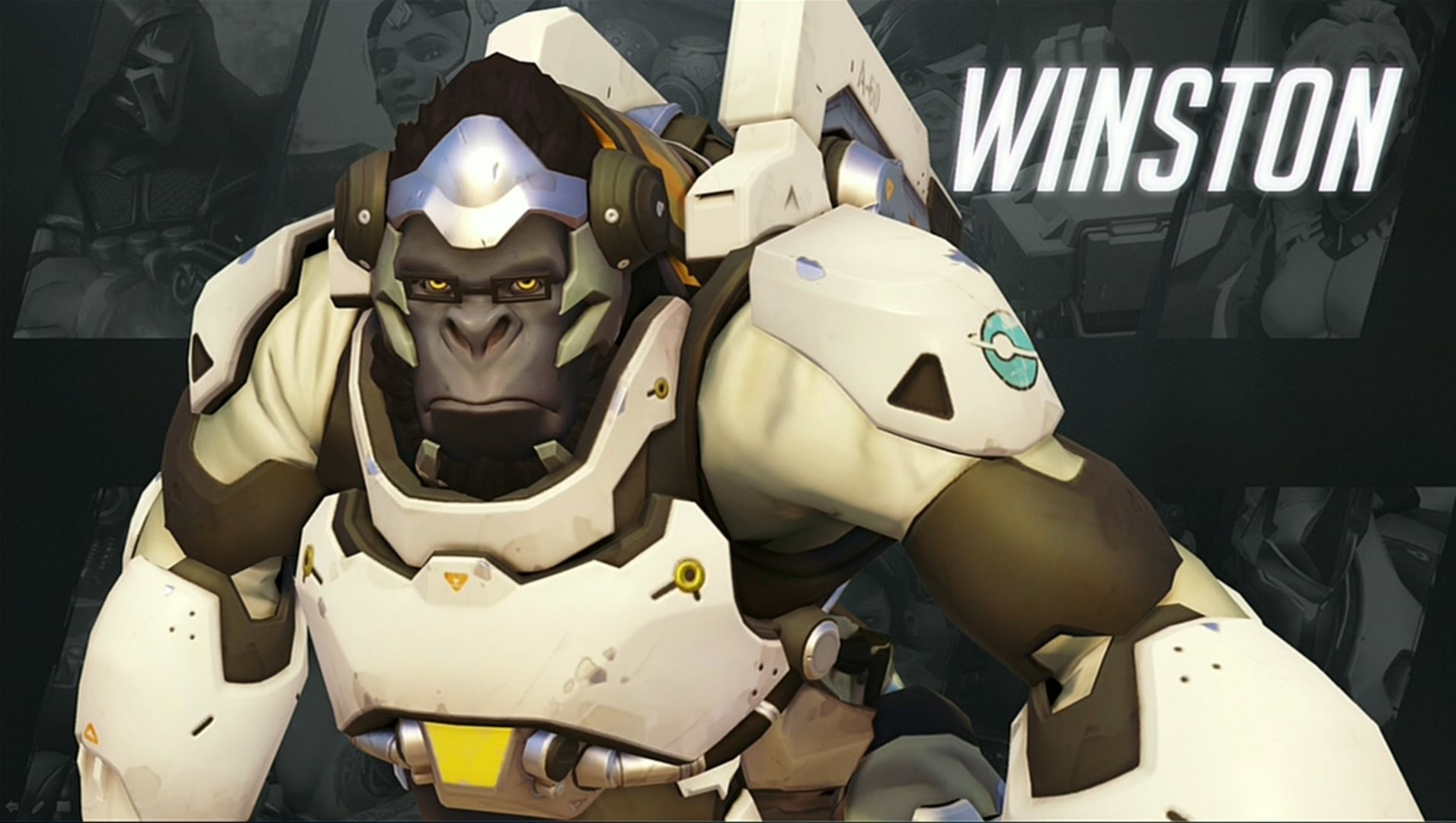 Either built by Ultratech or one of the rival corps.

I’ll support an Ape character solely on the basis that if I lose to them I can shout:

Someone posted a great photo of one that balanced itself on a stick- bo staff I think?

Sorry to bust your bubble guys, but we already have 1 come this Friday - well, technically speaking. Gargos will have a winged monkey accessory set as part of his retro that you can use. That shoud be ape-like enough, I think. If not, well then, by all means, continue to speculate.

A crazy mega ape would be pretty cool. Something like Cy-Gor.

No I don’t care that we have a lot of cyborgs already. 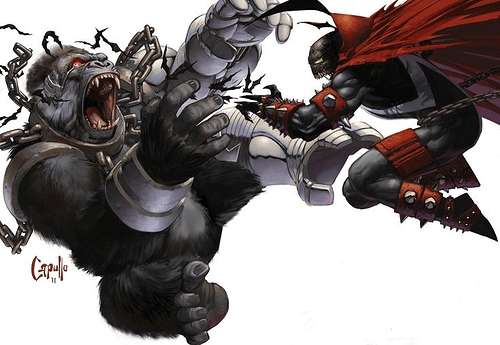 Ultratech or another corporation sought to test a formula/chemical that will enhance one’s intelligence or something.

One of the apes rebelled against the corporation. If it will gain cybernetics or something, perhaps some accident would have it mutilated or something. Ultratech would revive it. 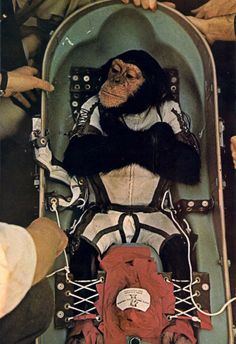 I like the idea of a chimpanzee that was thrown up into space during the mid sixties, by ARIA’s own dear old dad, only to have him mysteriously vanish through an anomaly. The anomaly, it is discovered much later, was Glacius’ ship arriving to earth vis a slip-space portal. The chimpanzee finds itself alone in unknown space and is picked up and experimented on by alien minds, where it gains hyper intelligence and an unnaturally long life-span (think Rocket Raccoon from Guardians of the Galaxy), where he prospers and becomes an intergalactic scientist of sorts. Years later, he vows to learn about his origins and returns to whence he came, not knowing that his birth-home was in grave danger from a great evil. Upon learning what is happening, he vows to do what he can to save his original home planet before his past is lost to him for all time.

In other words, a hyper-intelligent ape from outer-space. I can picture him jumping in the air, monkey-style, while wearing a white lab coat, only to throw a vial of acid on his opponent’s head.

His winning pose could show him sit down on his bottom with his back to the screen, and show him bring up a holographic projection of what looks like a blackboard that is filled with equations, he then makes a scrawl of some sort on it with his finger, and then moves his hand down to scratch his butt, like an earth-based chimpanzee would do, as he continues working on the mysteries of the universe.

His taunt could a mix of 3 taunts, using sign language for “What are you? Blind/deaf/mute!?” Which would be a great cultural reference.

It’d also be easy for him to portray virtually any ape-character from the Planet of the Apes series. He could even have a scientist accessory set (with the aforementioned lab coat), an astronaut accessory set, complete with a broken space helmet (with different colors that make him into a cosmonaut), and even pin-stripe business suit (just for kicks) where the aformentioned acid vial would be a molotov cocktail instead. Along with the PoA reference, his retro could also feature an outfit that references Marty McFly’s futuristic outfit from Back to the future (cap, shoes, jacket, and even a pink hoverboard on his back).

@developers, you have my expressed permission to use any and all of these as ideas for a similar and/or future character, no strings attached - consider this a publicly official and binding statement. You’re welcome!

This got me thinking mojo now 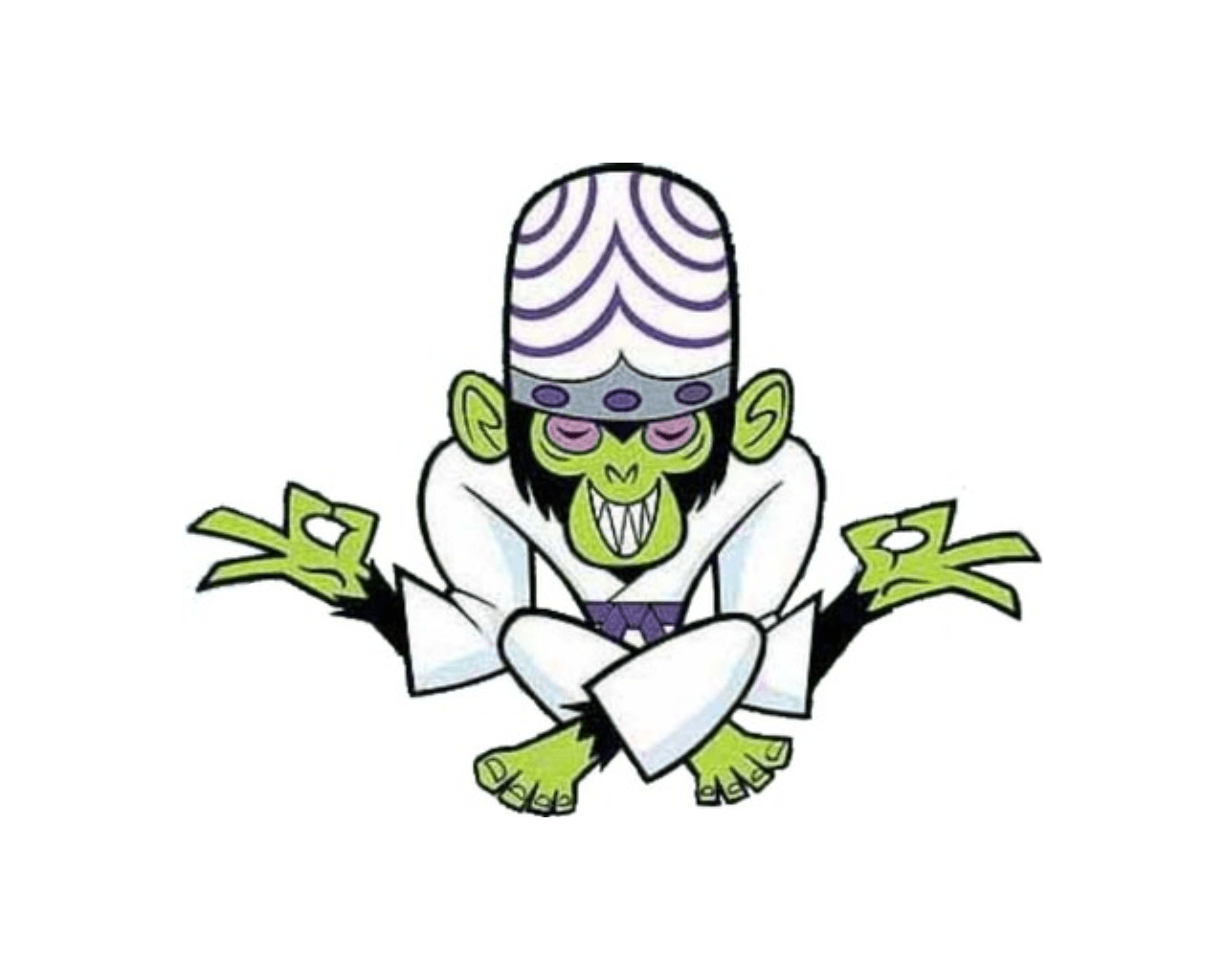 Would sending an ape into space work? Like send him into an alternate dimension where apes ruled and he’ll be returning to Earth claiming his newfound power to Ultratech?

It’d be a rival for Riptor.

Anyone still interested in an ape to join KI?

The survey mentioned a Halo Brute which is an ape-like species, and I would love Tartarus to come in. Atriox in the upcoming Halo Wars could also work as a Brute to use. They are intelligent, however they go animalistic/berserk sometimes, so we could get a mix of wild animal and super smart ape. Plus, it would be cool to see Tartarus/Atriox fighting by distorting gravity with their hammers.

A Brute from halo fits the bill in my opinion. Would love an ape style character. The brute shares similiarities and looks fantastic in its own right.

I’m better off with a real ape.

An intellectual ape with cybernetics modified on him maybe. Mix that with Caesar, Gorilla Grodd, Blizzard & Cy-Gor.

Was just playing primal rage, an angry monster ape would be awesome.

@Ravan86 had the best idea for an ape character. Absolutely love this design. My only suggestion would be to give it a better name than “Monkey”, which is a bit generic. 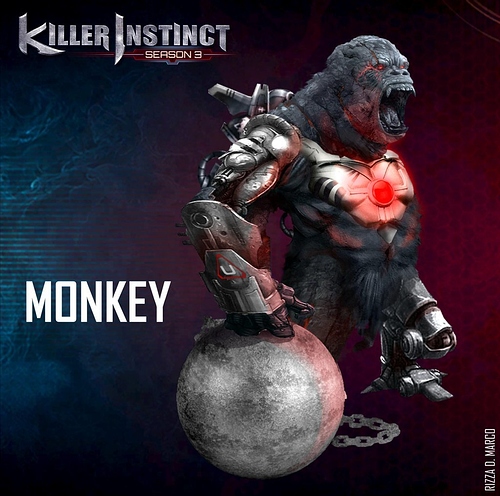