Anything you feel Rash is missing?

I would love to see his big boot kick somewhere, I am not talking about his spiked boot, but the one where he boots the enemy off screen in Battletoads arcade, I think we see the non spiked boot in the trailer.

I think they should add the yellow back to his neck, if they can, and make the belt an accessory not a part of his default retro costume, since he never wore the belt.

Based on the trailer, there are obvious things which seem to be missing, and as he is in beta for us, I’m not surprised. Personally I find it tough to string together solid combos with him, and his damage output seems pretty low, but we already know he’s going to change before the full release.

There are some very interesting real world Toad coloration’s I would love to see thease used for Modern Rash’s alt colors. 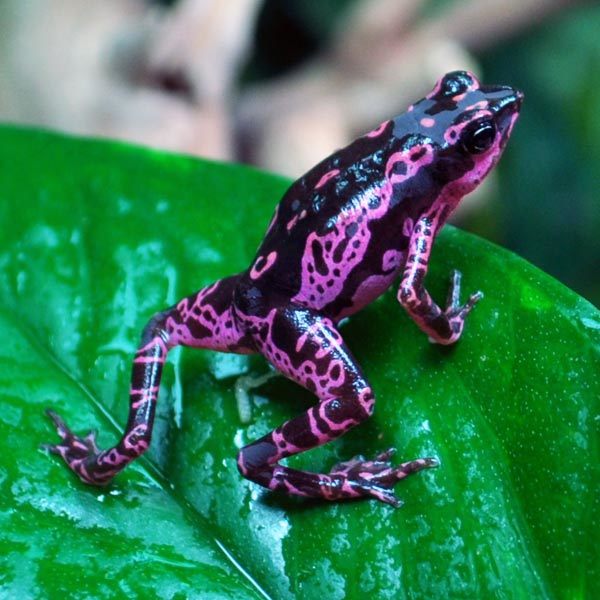 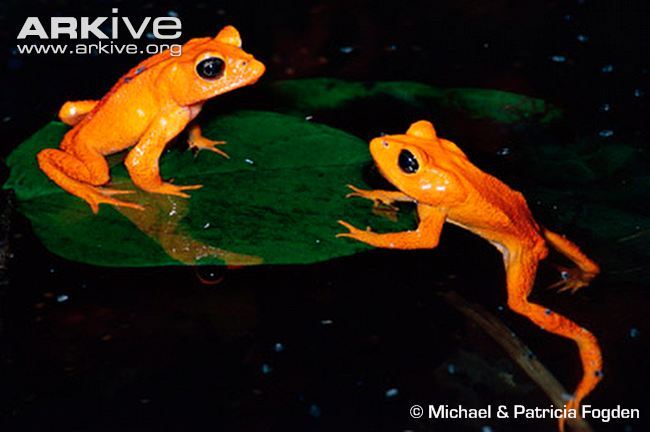 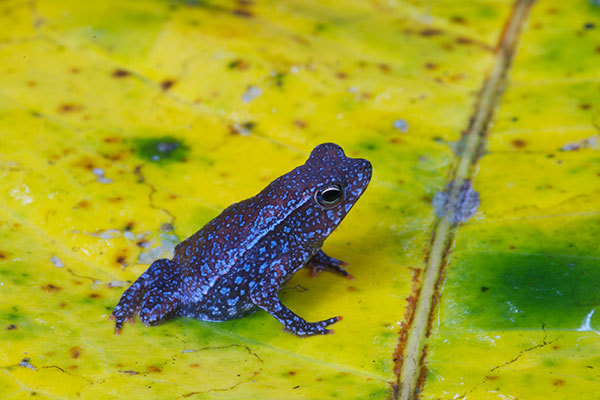 Another linker, an ultra combo, and 6 auto doubles

Rash has the spiked boot in BattleManiacs and the arcade version. I think he’s fine without a spike-less version. Feels like he’s being based on the BattleManiacs version judging by the sprites. I agree about the belt but most versions of him didn’t even have the red armbands, I’m not sure where those came from…

Im not sure but Rash or Zits has a drill kick. His feet turns literally into a drill not the kind of weired drill he has now.

He actually seems to be referencing all the battletoads games, because he has the mace foot in Battletoads arcade, I am not asking for it to be another special either it could just be part of his stage ultra animation.

The red arm bands seem to just be popular to give him, I do not remember him ever having them in official art, he either had spiked shoulder pads or nothing, so I do hope those are accessories, with maybe him with nothing but his shades and kneepads as his default retro costume

Looks like I was wrong the arm bands are in official images thanks @VergoVan for the info and the pictures. 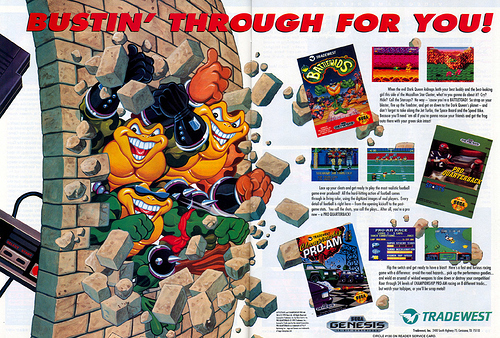 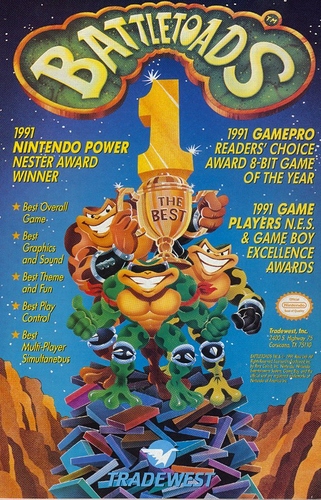 So they were an official art thing, not a in-game thing. Weird.

The mace kick is being added to his medium kick auto-doubles.

Rash's trailer is here. Give it a look. Wait, you already are watching aren't you?

It was in the amiga version of battle toads… I think they removed it in later art because of his sprite didn’t have it or the red bands didn’t match anything. most likely the former though.

the other toads had armbands/wristbands that tied in with the kneepads, Rash don’t. (this is probably why they gave his KI model a belt) 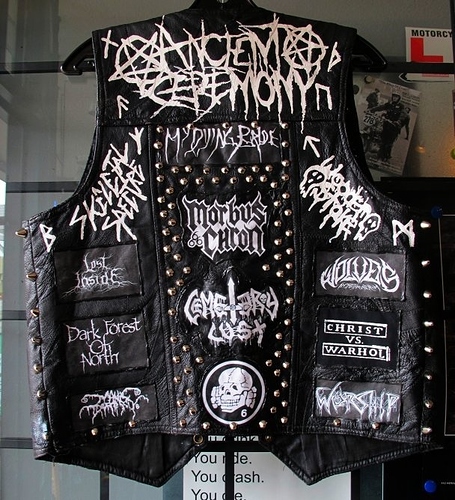 That is what I was getting at when I mentioned the mace kick, as an example of them referencing all the battletoad games, that was why I was suggesting adding the non spiked boot kick where they boot the enemy off screen from battletoads arcade somewhere, I think that is the only thing he is really missing unless you count the weapons you could pick up, I would love IG to prove me wrong though and include moves I forgot about.

@VergoVan thanks again, I never played the Amiga version so I never knew. That is pretty interesting 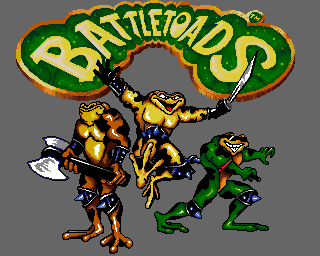 Wow, that version of the game totally removed the Turbo Tunnel. XD

I think Rash should regain health when he eats fireballs in instinct mode, similar to how he eats flies for health in the original games.

Do you think him gaining shadow meter is pointless? I think it should be instinct meter instead, but based on what you said probably best for health.

rash is missing from my character roster