Anyone ever heard of "The Eternal Castle"? 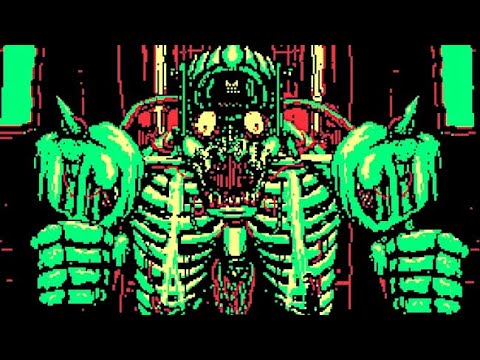 I never heard of this game until now, but it looks really freaking cool.

Is it? I’ve been hearing that it’s a remaster of a game from the 80s or something.

It’s calling itself a remaster of a game that didn’t exist. It’s pretty clear if you read the text in the trailer that it’s not a remake of any real game, but they’ve done sort of a viral misinformation campaign to present the game as a remake for an intriguing “lost” title. 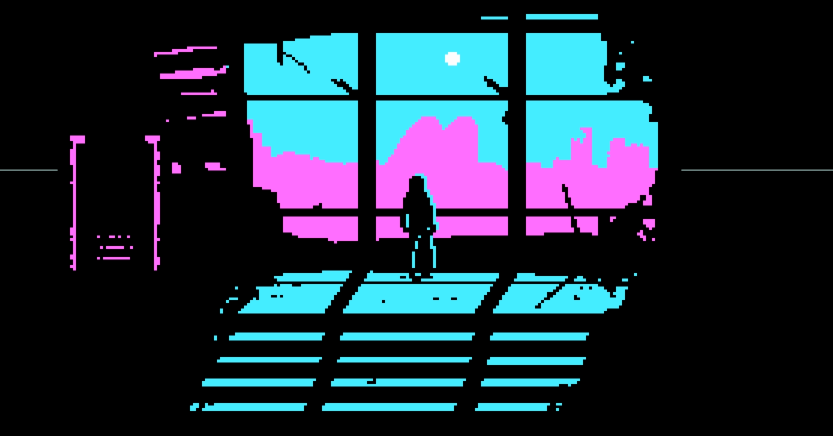 The Eternal Castle: Remastered is a remake of a game that never existed

A non-existent game with an intriguing, fabricated history

The game still looks cool, but I was a really active gamer in 1987 and although I didn’t know about everything, I would have remembered something like this.

Ahh, I see. Thank you for clarifying, I didn’t know what the deal was with this game.