Any update on getting the remainder of the cast as gamerpics?

Its been quite a while now since we got KI gamerpics but quite a few characters like Orchid, Thunder and Fulgore are still missing. I’m sure I heard a while back that we’d be getting the rest of the cast but there’s been so sign of them.

Yeah im trying to get a Spinal one

We already got the best one. What more do we need?

Same. Been waiting for Spinal.

I wish we could just get some kind of confirmation that we’ll be getting the rest of the cast. I need my Orchid gamerpic.

I feel Jibbed. Kan’s gamerpic looks greasy, But Agano’s, my loveable rock lobster came through as a backup.
Aria looks awesome as well.

I need to see what I can do on this. I remember seeing the PSDs somewhere, so hopefully (stress on hopefully) this is something I can easily make.

Any progress updates by any chance?

I would love to see this or something similar as a gamerpic: 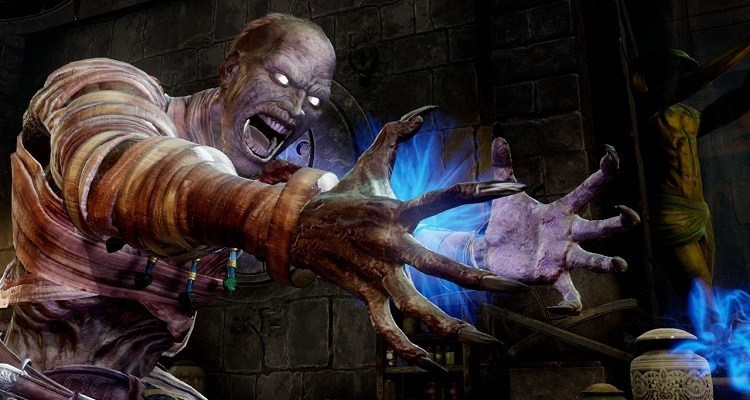 Exactly, just something better than his goofy grin.

I need to see what I can do on this. I remember seeing the PSDs somewhere, so hopefully (stress on hopefully) this is something I can easily make.

I’m hoping to ditch my current pic for a Spinal. Any chance we’ll be seeing the rest “soon”?

Just a heads up (and this has nothing to do with completion of the rest of the cast): 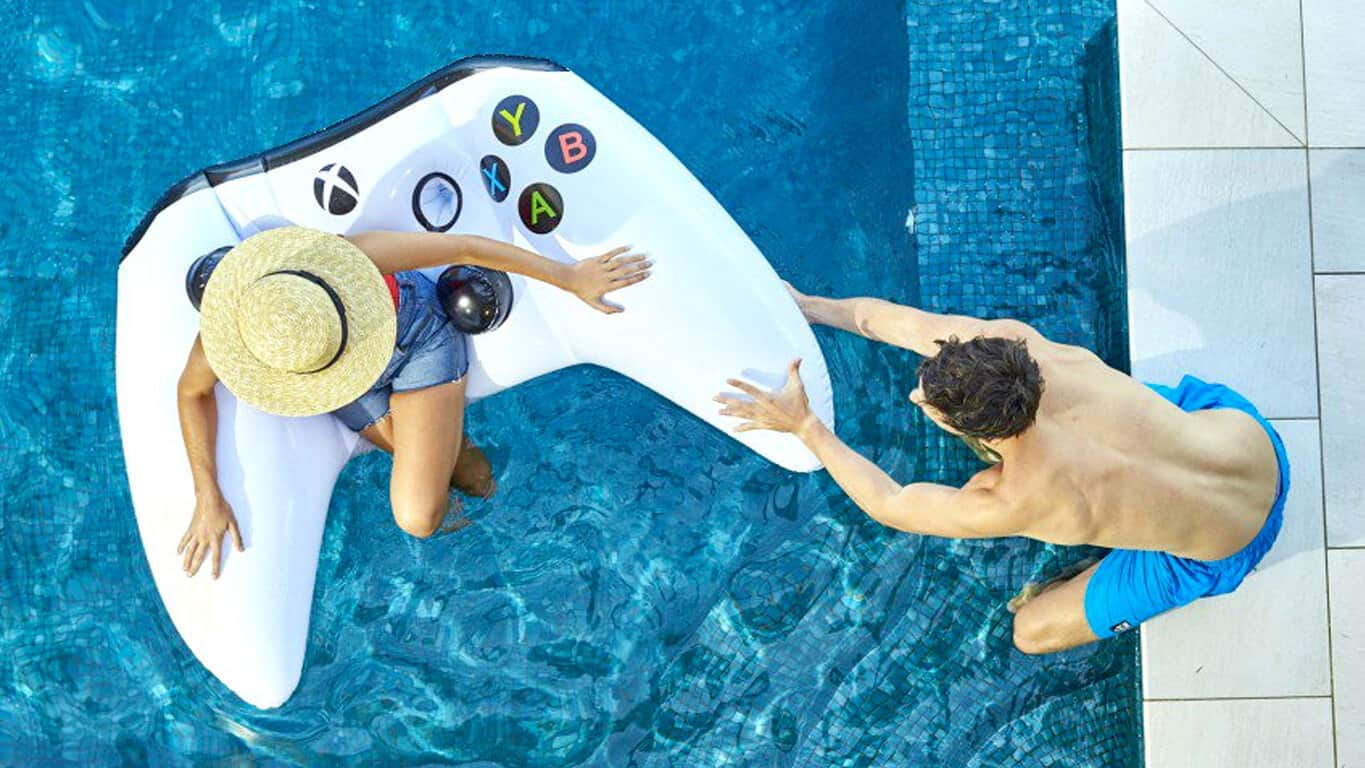 Xbox One to allow custom Gamerpics after Creators Update | On MSFT

In the latest episode (#589) of the official Xbox podcast, Major Nelson Radio, Microsoft's Larry Hyrb spoke with Xbox's Mike Ybarra and together revealed that customized Gamerpics would soon be coming to the Xbox One console and Windows 10 sometime...

Guarantee you that when that update becomes available nearly every profile pic will consist of nothing but memes, pics copied from YouTube, and phalluses… phalluses everywhere ugh damn you internet.

We have a phrase here called TTP. Time To P…

Never fails. Thank goodness we have a very good enforcement team. They are seriously top notch and have to filter through lots of things no one else would want to deal with.

The heroes that hide in the shadows ever vigilant against trolls who have absolutely nothing better to do. They’re the heroes whom we did not ask for but needed, they are the TTP Patrol, they do the job that nobody else can. Coming to a theater near you rated R.

If you’re showing the pictures, it’d be Unrated or X for sure.

Is this feature coming with the creator’s update next week?

Any idea if your custom pic will be seen by everyone or if it’s like on PSN where you can upload a custom pic that only friends can see, but everyone else can only see the ones you get via PSN?

I was still hoping we’d get the rest of the KI cast as official Microsoft ones just in case it’s the latter. It also seems to me like Microsoft would want the rest up for game visibility, as I would guess more people will just go with a default one rather than uploading their own.

It’s funny that while I’ve been wanting a Spinal gamepic to share some KI love, I’ll probably end up uploading my own that has nothing to do with KI.