Any Nutella and pumpkin spice lovers on the forums?

I know I am here and I wanna say BOTH Nutella and pumpkin spice taste SO yummy, scrumptious, and delicious as well as irresistibly good, sweet, and tasty 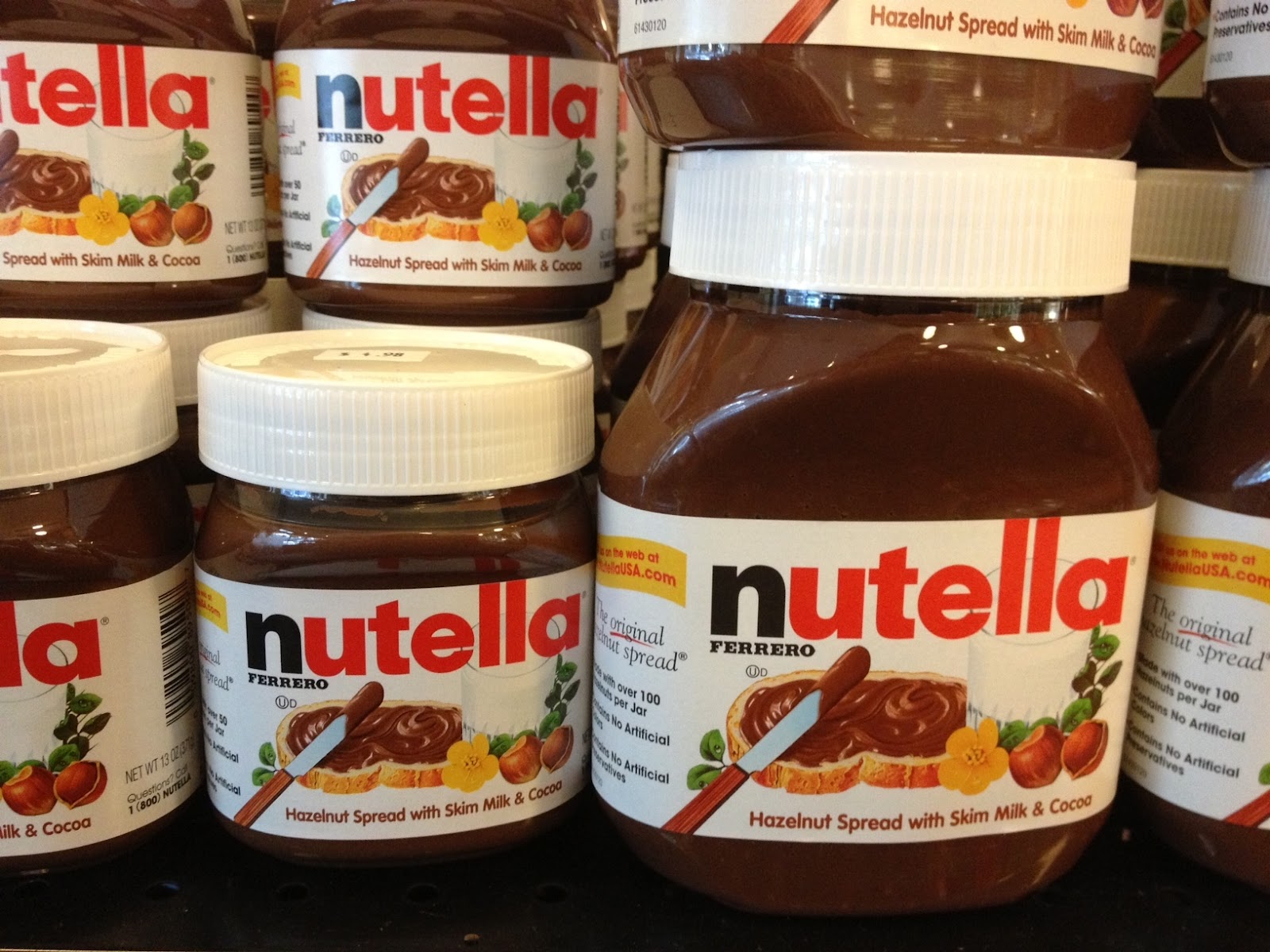 I don’t know what pumkin spice is but…NUTELLA!!

I love pumpkin anything. I am the official sponsor of pumpkins, I am a fanatic.

If I could I would love inside a giant pumpkin lol

I just discovered Nuttella about 3 weeks ago. I love it! Especially the little to go packs with the little bread sticks mmmmmm!

I’ve loved pumpkin spice before it was “cool”.

I don’t hate pumpkin spice but I am bothered that its getting priority over pumpkins themselves.

Also I prefer my coffee on the bitter side and Pumpkin spice lattes are ungodly sweet no matter where you get them. I usually do black coffee most of the time.

I’m a raving chocoholic so of course I love me some nutella as well.

Reading the other thread, I know @MaruMDQ finds it too salty, bit I love me a peanut butter sandwich

<-- by the way, not a smile for after peanut butter or Nutella