Back on the Season 2 forums, the idea of Shadow Jago getting accessories was being discussed more often, if he were to become his own character, since hes the bonus character, i believe he deserves AT LEAST the Bonus character treatment, at least 6 colors and 2 extra accessory sets, like Omen for example, well accessories are the option i wanna see the most, so i wanted to discuss what kind of accessories that would be cool to see.

Back on the old forums, @xCrimsonLegendx and I discussed the idea of a set that i like to call the “Herald of Gargos set”, a set that implies Omen slowly becoming his own being, so i imagined if his accessories (being his mask, sword, and kneepads) were heavily Omen inspired, with his ninja mask being the bottom half of Omens mask, (xcrimsonlegendx made a photoshopped edit which i will post), a shadowy electric sword that resembles omens body/nervous system, and kneepads that look like the top half of omens mask. 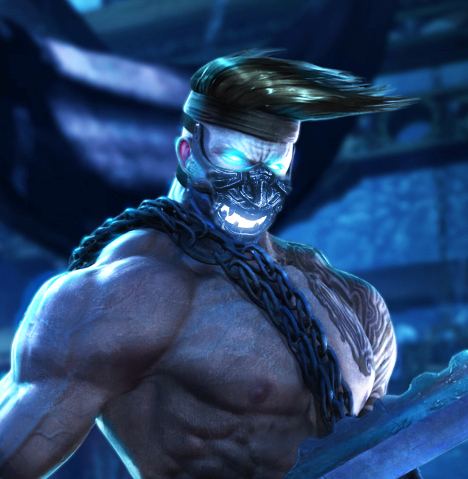 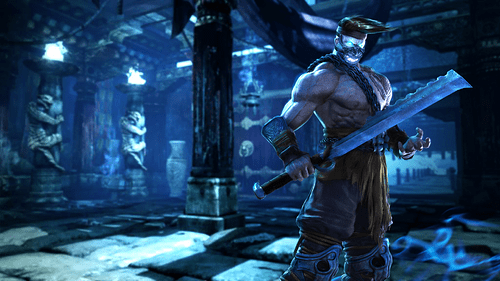 Shago.png1920×1080 2.87 MB
the second set, which i call the Gargoyle Set, i imagine would be a nod to Jago’s wooden set, except made of stone, and resembles that of a Gargoyle (hence the name), with a stony Gargoyle face mask, winged kneepads, and a jagged stone sword.

What do you guys think? what kind of accessories would you like to see Shago get?

Hope Shadow jago does at least gets 6 colors and 2 accessories. It would be killer if he got that Omen set

WOAH…I NEED THIS IN MY LIFE. XD Good Stuff dude!

I’ve said it before and I’ll say it again…
Wine Red Shago FTW.
This would be super great, guys

That mask actually suits him well. I always envision one of his outfits to be a torn up monk garb with a hood and his omen mask, would look really devilish.