Wish this was on xbox, maybe in the future. Looks great, Like a less frustrating, less forgiving For Honor. For Honor is a pretty great game but with spotty connections and really bad balance after every new character is added. 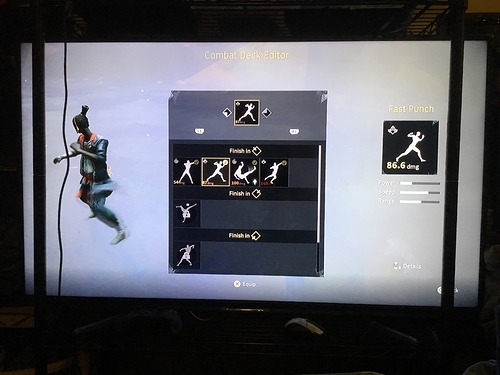 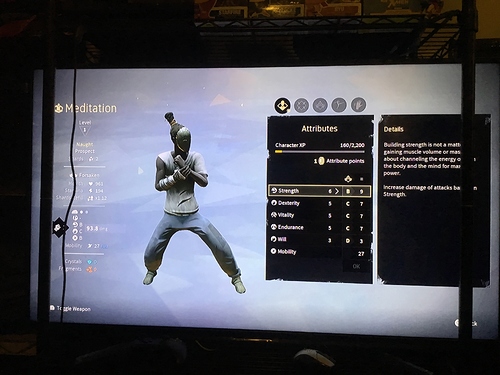 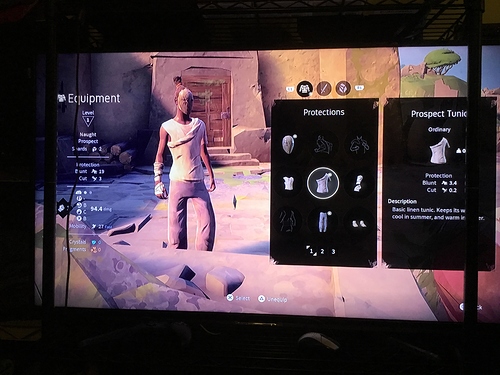 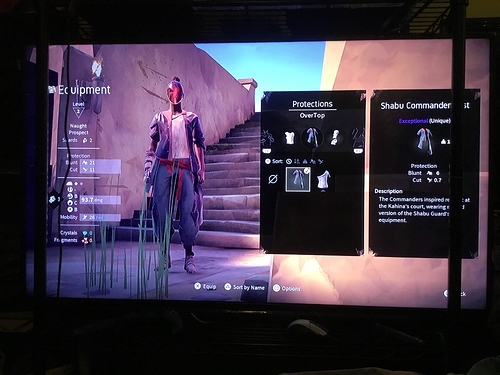 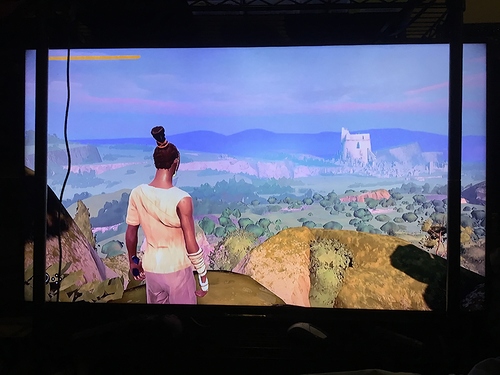 You can edit your combat fighting moves in your fave style

I’ve seen Super Couch Fighters play this.
Not my cup of tea. Seems kinda boring to me. I think it’s the whole realistic kung fu style and no real cool special moves or super powers.

Correct, they do not have special powers like fireballs or flight, it’s just martial arts/ weapons like gauntlets & swords

So its still being called a “Fighting Game” ?

People do realise that its just an Action RPG with Martial Arts instead of Elves & Goblins right ?

well, the mission is to fight other tributes on your adventure or you lose all progress
there’s no other mission except to do just that- fight to be the one that’s strongest

So, not traditionally but in a modern variation- maybe fighting adventure?

I got this free on PS plus the other day… but haven’t played it yet. Had my eye on it from release though.

It’s alright, gets old pretty fast, went through the main game and defeated the horrible last boss, it’s single minded pursuit of combat alone doesn’t leave much else in the way of gameplay.

So its a multiplayer Action RPG… lol like call of duty.

it’s single minded pursuit of combat alone doesn’t leave much else in the way of gameplay.

… Did you just call Call of Duty an Action RPG?! XD

It uses… nay… its GOVERNED by an Abstract Progression System.

The key word here is “Abstract” it literally doesn’t matter what mechanics the game may have… the nature of Progression Systems like these are so all consuming that you can min max the living ■■■■ out of them and essentially win by “Having Bigger Numbers”.

Its as true in CoD as it is in Absolver or Dark Souls… it all feels the same even if one is in a completely different genre.

I remember when NRS introduced this into their Gear System in Injustice 2… Well, almost, as the gear is RNG based, but it’s still a grind for getting bigger numbers so you can kick people’s butts online with less effort.

But I would still not call any of those for Action RPG’s.

Putting a genre-label on a game can be challenging though, as they become more fluid.

It’s almost easier to just explain what you do in the game rather than trying to label it.

It’s like Blade Symphony’s FFA mode, only with some thin on the ground story elements and a progression system you don’t really need to pay too much mind to.

I have no idea what that is… googling it.

But I would still not call any of those for Action RPG’s.

Putting a genre-label on a game can be challenging though, as they become more fluid.

If it even looks like numbers are changing then its an RPG as far as I’m concerned… nuances be damned.

Its a Souls clone without the Narrative Trappings… whatever Fighting Game Elements it may have are no different than any random action game… its less like a fighting game than Smash is and yet smash is not considered to be a fighting game but Absolver is ? LoL… sorry… I don’t see it… not even alil bit.

It’s almost easier to just explain what you do in the game rather than trying to label it.

You run around killing ■■■■ to make numbers go up… Honestly thats probably the easiest thing to label these days.