A problem with a large, rotating roster 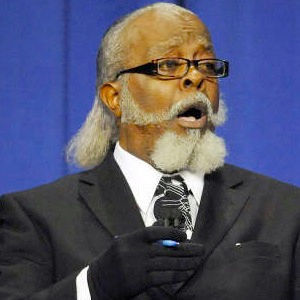 Now before anyone says the amount of characters in KI is too ■■■■ high, I will cut in and state “HELL NO!”

However there may be an issue with rotating over 20 characters on even a 5 day rotation, 1/4 of the year can go by without getting back to your favourite character!

And with there being styles of players, ie, some that are all to happy to stick to the Rushdowns or Hit n Runs because that’s just how they likes it, there’s definitely more flexibility to allow more choice for more choice.

A couple ideas to help keep players interested n the overall roster OR being able to get back to their favourite as quick as it was in S1;

If someone has a favourite character, why would they not just purchase that character as opposed to waiting for the rotation to come back around?

And yeah, I know money is tight for some people, but if you afford an Xbone or a gaming PC, you can afford to get a single character. The argument could be made that without sampling all the characters, how would someone know who it is they want as their main, but let’s be honest; even if they changed it later, most players probably choose their first main based on the character’s look/theme as opposed how they play.

Everyone that has a console, computer or smartphone will be able to get 5$ to buy his favorite character, nobody will ever be able to tell me otherwise. Even if you live in a ghetto in the poorest country in the world, if you have an Xbox with Xbox live then you have 5$.

While I agree with the question’s logic, I don’t with its take on reality

KI is going PC and the XB1 is picking up more players due to the increase in awesome games.

… What’s more important, a healthy population or ensuring everyone pays to get in?

… And I am what you’d call casual within a hardcore genre.

Building a larger and passionate online community can lead to mo’$ than an $5 entry fee.
It’s the nature of communities.

But the entry price is still free. They shouldn’t be able to play that one character they want even though want tol if they want to,then they buy the game simple. People don’t want to buy the game anymore?