Continuing the discussion from Open Suggestion to Microsoft for QnA:

"Just so you know, we have read this, not ignoring you all. If it was not apparent, the crazy stuff that broke for no reason for 2 months (for some and not all people and changed daily for the bonus fun) was our sole focus to find and fix. That’s done and we moved onto a backlog of stuff we had shelved to not risk anything else.
This next patch clears that plate, and we will have time finally to start catching up and hopefully grab a bunch of questions and do a Q&A. We hear you all, we do.
AND I did not mention the patch timeline on stream, it’s in test so probably shooting for 2 weeks. We will update officially once we have more info.
PS: On the secret thing, it’s not a gameplay changer or features or colors, or skins, I will tweet out a hint or 2 next week since I was a bit over the top with the trolling. Oh… whoops I did it again

Shooting for 8/14 to release the patch which will also fix this. Hang in there- really cool adjustments coming to SL mode so it will be worth the wait.

You know what’d take everyone’s minds off of the silly drama that’s been spreading over the forums like mold on bread? Talking about tomorrow’s (fingers crossed!) patch for Killer Instinct. We know something neat’s coming out way, something Shadow Lords related, but what exactly?

I’m certainly looking forward to it! 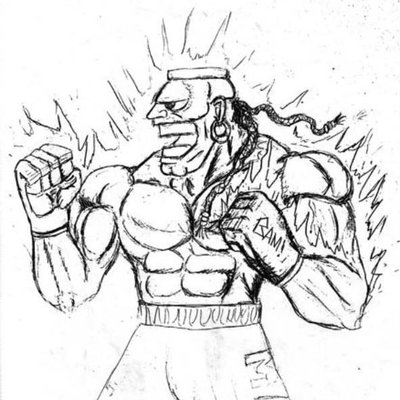 Still curious to know what the small, non-gameplay adjustment is that they were hinting at. Hoping people don’t lose their minds when it’s faster menu loads or something similar.

I hate the way it freezes for a couple of seconds when going between menus. Any QoL additions would be welcomed this late into its life cycle. Appreciate the effort James Goddard has been putting in since Iron Galaxy parted ways from KI.

If they can bring back Crimson Guardians for all Xbox One players then I’m pretty much set. Fingers crossed for an updated Online Ranked UI (not necessarily a purple and green color scheme but a color scheme that’s associated with “The Killer Rank”).