But she’s not made of wind/vapor.

If a character was, he/she’d be unbeatable (and at best would only get “blown away”).

Besides the obvious like a character with fan blades (too close to Kitana), maybe something like the harpist from Kung Fu Hustle?

There’s gotta be a way to make something “windy”. Gotta think…

There must some “airbending” somewhere.

But how? Glacius is an alien that uses ice powers, while Cinder became a hybrid of alien DNA that can manipulate fire.

How will wind make it? Cause as I said… Glacius - liquid, Cinder - plasma & Aganos - solid.

I don’t think we will be able to get that kind of wind charecter. Omen already has that smoky intangibility.

If anything I think they would/should go with the slicking cutting aspects of wind. Whether through a ronin samurai with a wind katana or maybe a martial artist with air bending and crane/eagle/Phoenix style.

Or like my last idea. A literal wing being used as the blade

How about if the bird motif was added onto the wind character?

Something in the lines of… Archangel, Shadowhawk, Hawkman & Hawkgirl? He/she will have bird creatures assisting them or something. 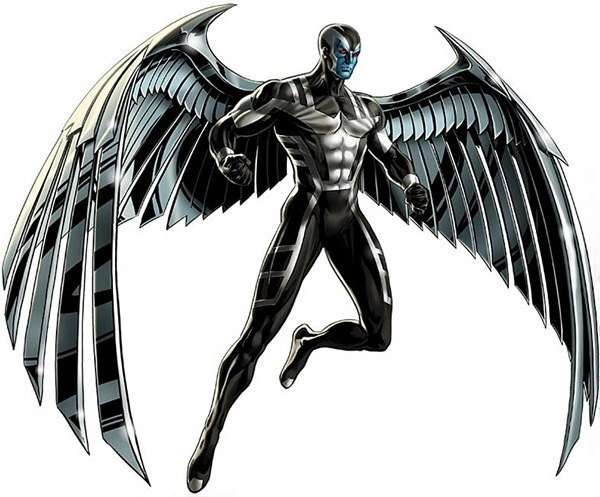 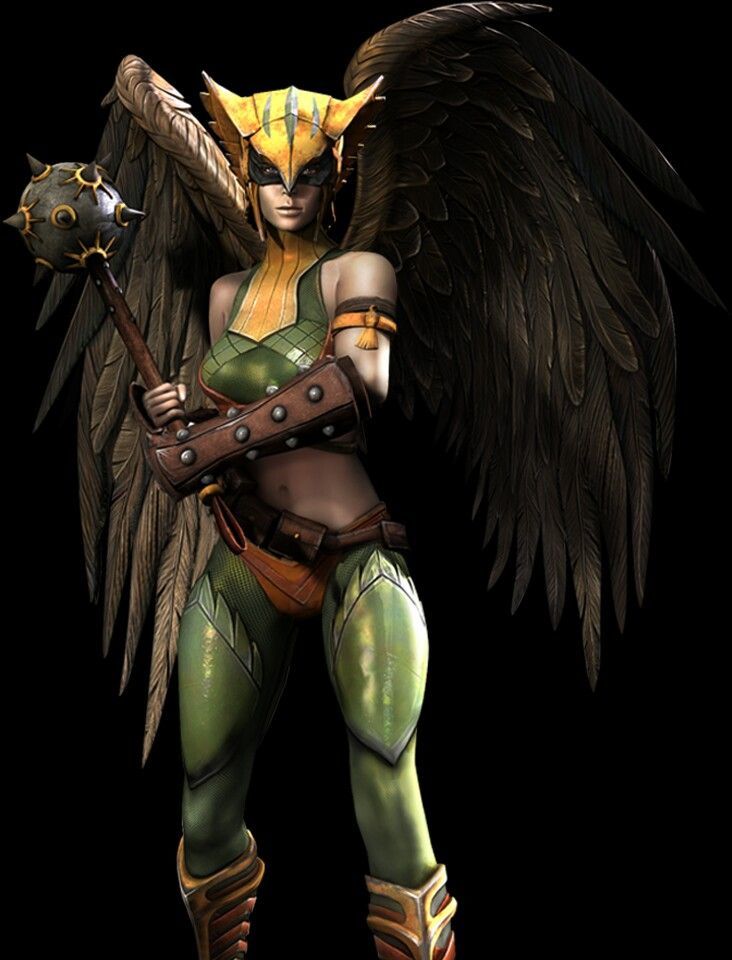 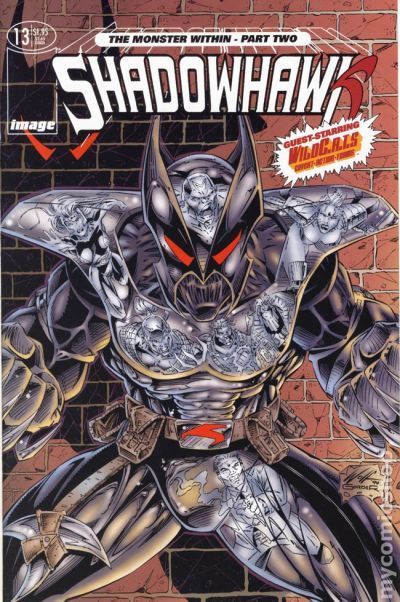 They could be a magic character that was summoned. I also like the winged character idea but omen and gargos already have wings. The only option left would be a character who can use wind with blades. Or perhaps a character who has a vacuum style arm canon.

Omen already has that smoky intangibility.

That’s true but he’s more of an electric character and he doesn’t create tornadoes or any type of whirlwind attack.

Doesn’t Jago count as a Wind Character? I sort of felt like his lore implied that he went to some temple to learn how to do the Endokuken and Wind Kick. Some sort of Wind temple where other students also learned other Wind techniques.

Has anyone else thought of bringing back a windy character in KI? Birds can be added to its movelist. Even think of something “Smoke”?

No winded characters please, they look dumb in a fighting game.

I think Omen counts as a wind character. He can be blue or white. He’s see-through. He has wings.

A wind character? Damn, that is were my idea lies: a Tengu! Mixing some fighting style with Sumo wrestling, Kabuki Theather and creating tornados with his fans… You know you like it! And he could be just one of the other Shadow Lords aside from Gargos and Eyedol.

Either all go for a djinn or a bird-like character such as a harpy or griffin?

A banshee for a “wind” char. What do you think?

I was thinking either…

I don’t think a banshee would fit.