And despite being beaten up there, Fulgore as well.

Nice post. Was trying to find the video after it was mentioned in the cinema thread.

that’s funny because I saw it and lost it at first, was unsuccessful in finding it through searching, then 3 days later while on Youtube, it just popped up and I couldn’t miss the opportunity

Awesome seeing it being featured though. We need more of this!!!

The only way you’d know this was a KI-related add of sorts without sight is if you knew what to look for. That being said, it’s also a shame that the dubstep music is so prominant in this, but oh well.

I was HYPPPED when I saw this in the movies, prior to seeing Kong;Skull Island

Too bad DeLL will do an ultra combo on your wallet…
Nice to see the add though.

it actually says Killer Instinct near the begininning 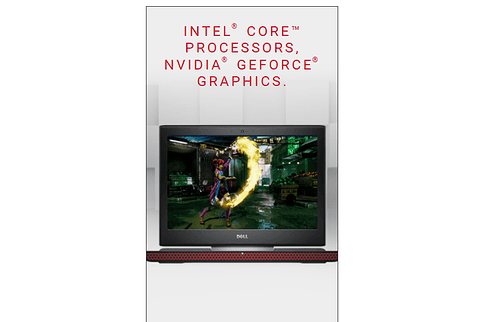 I saw this ad on the side of a gaming blog I was browsing through today, and I thought I’d share with a screen cap. It was an animated ad, and I grabbed a bit of the ad that most clearly showed that the Alienware was playing KI. Has anyone else seen these in the wild?