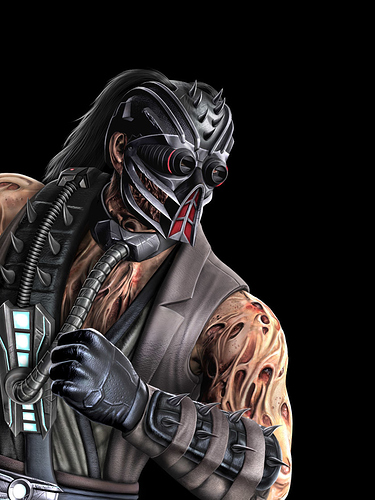 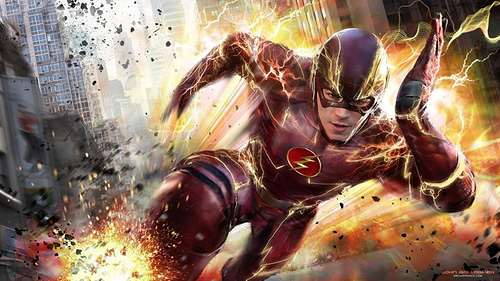 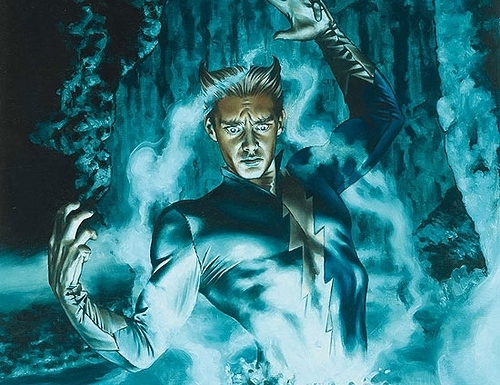 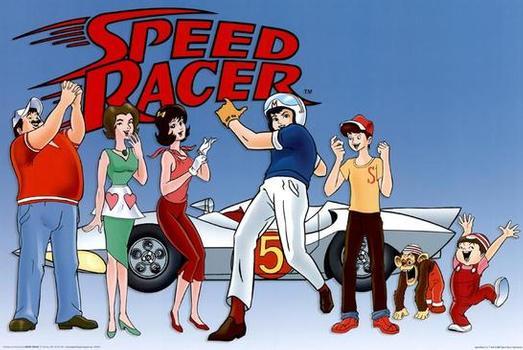 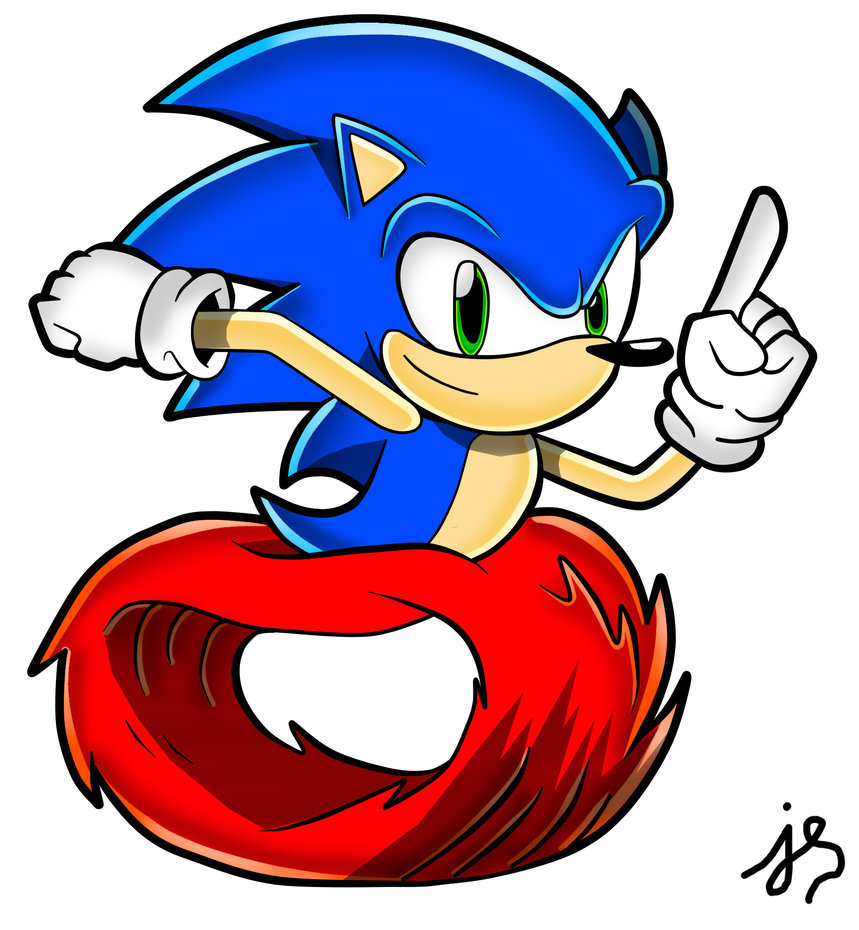 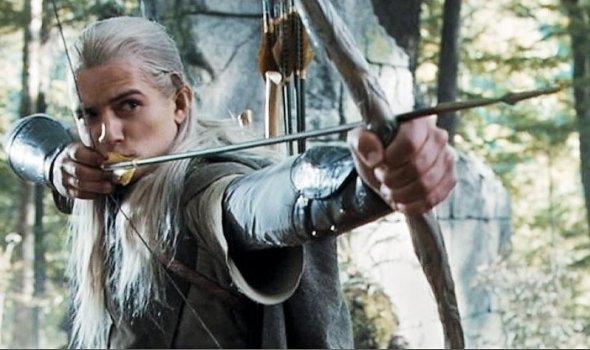 Can an elf join in KI inspired by Lord of the Rings? 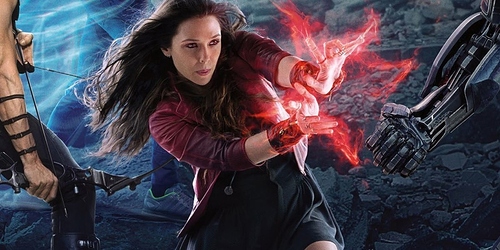 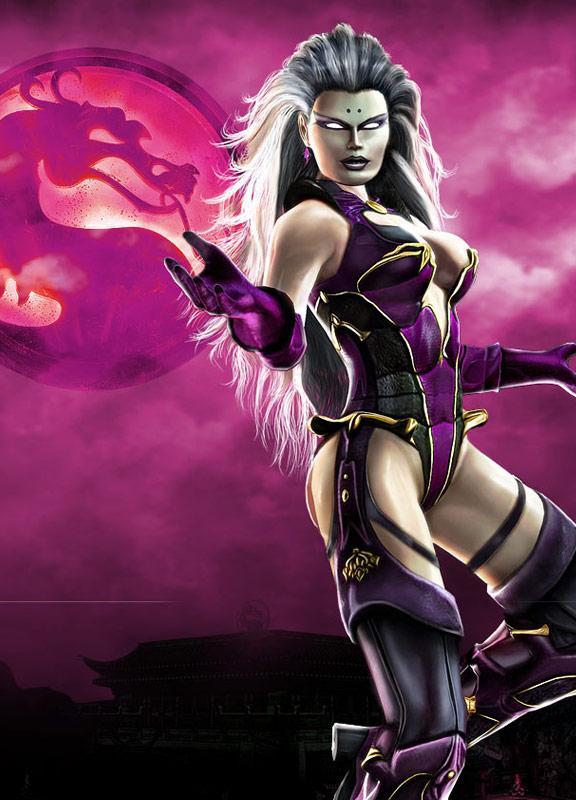 We got ARIA for an AI as KI’s Ultron. How about someone like Vision to join? 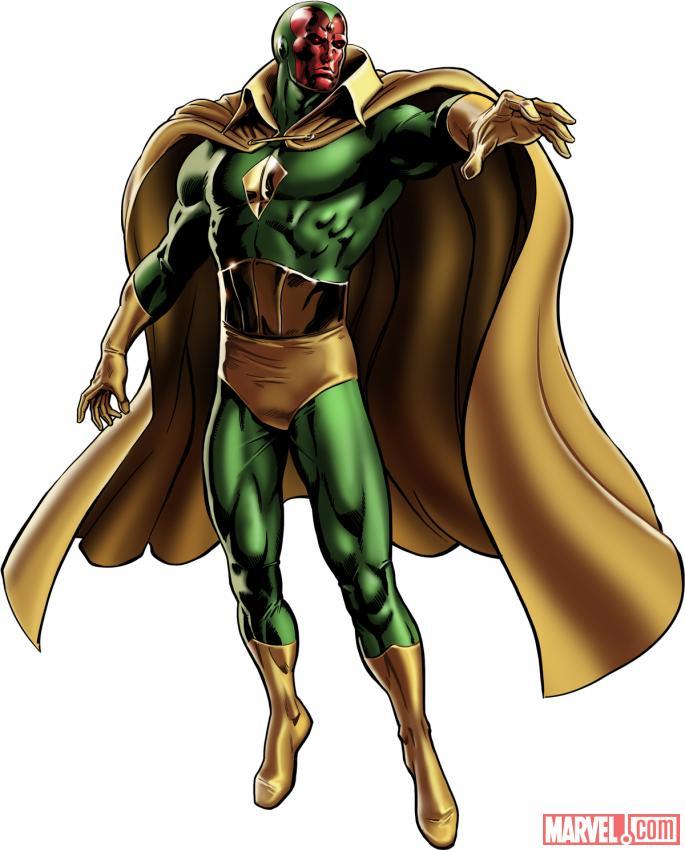 We need… a politician.

How about a Scottish fighter? 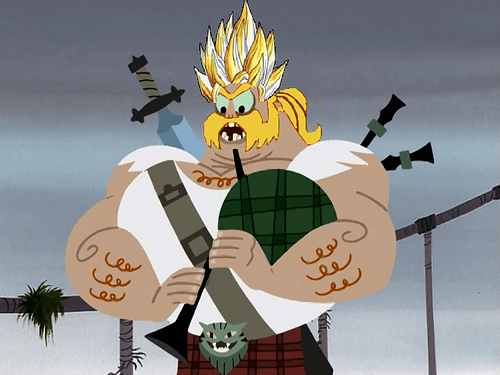 How about a Scottish fighter? 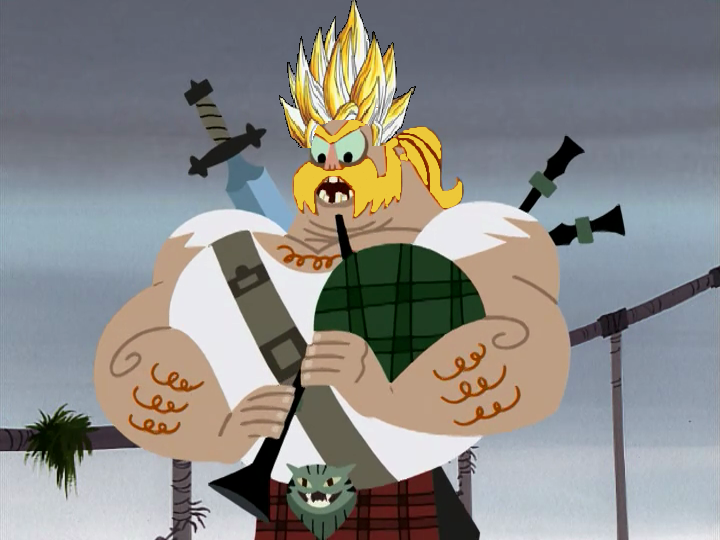 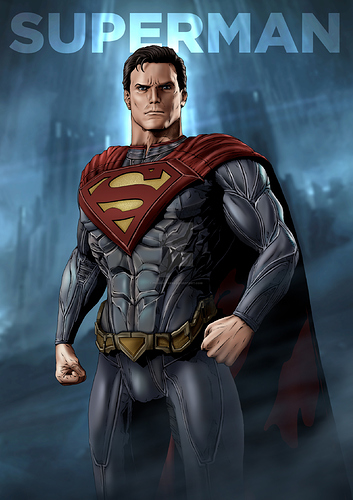 We got Cinder based on the Human Torch. How would magnetism like Magneto fit in? 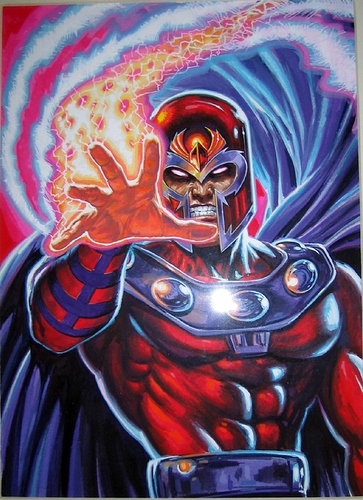 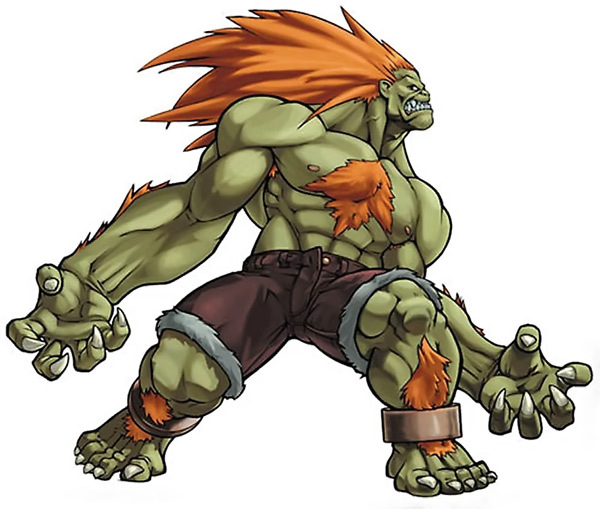 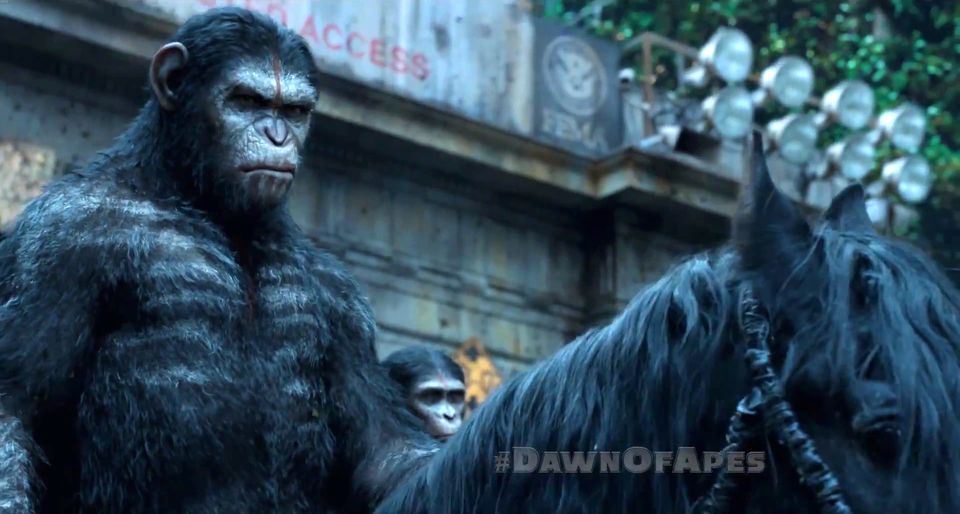 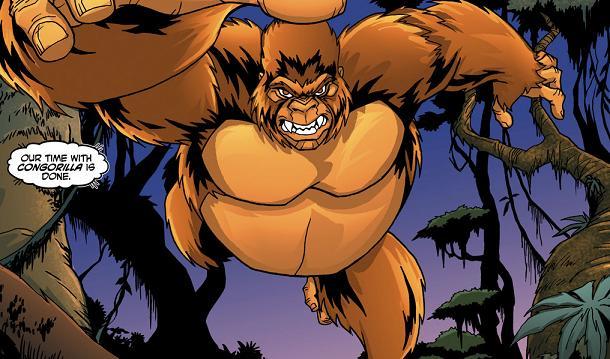 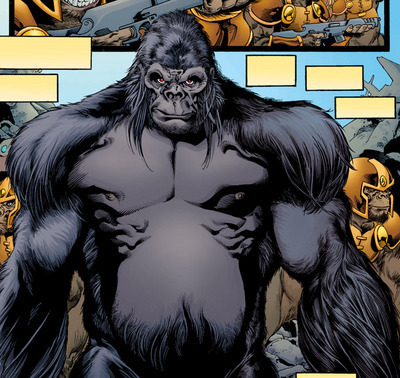 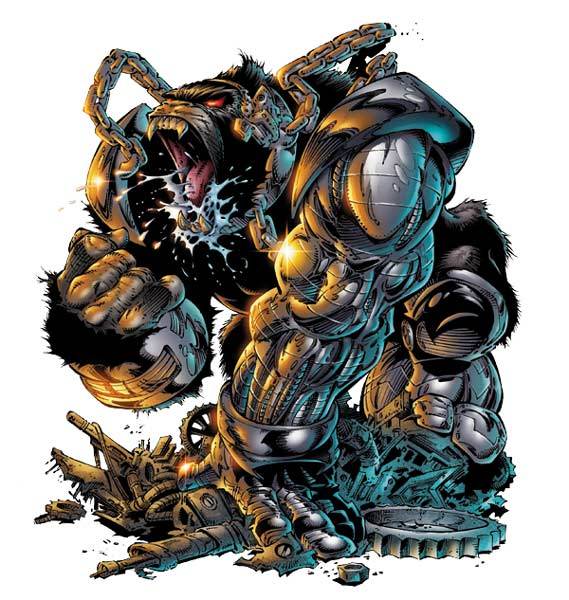 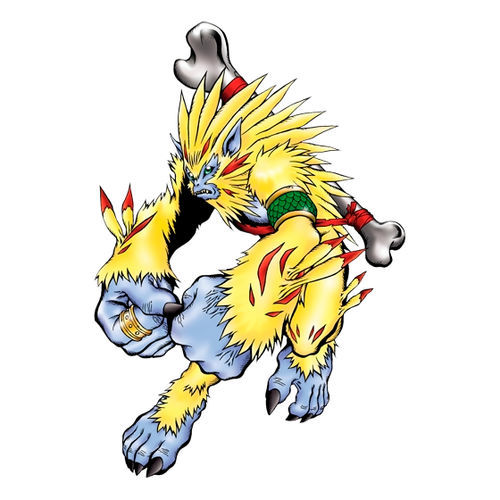 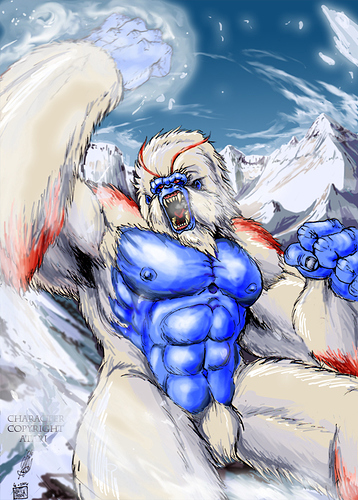 Is there any way to bring out an ape-like character into KI? We got Riptor now remodeled like Talon from Primal Rage, a monkey should do the same thing.

Continuing the discussion from My immaginary S3: 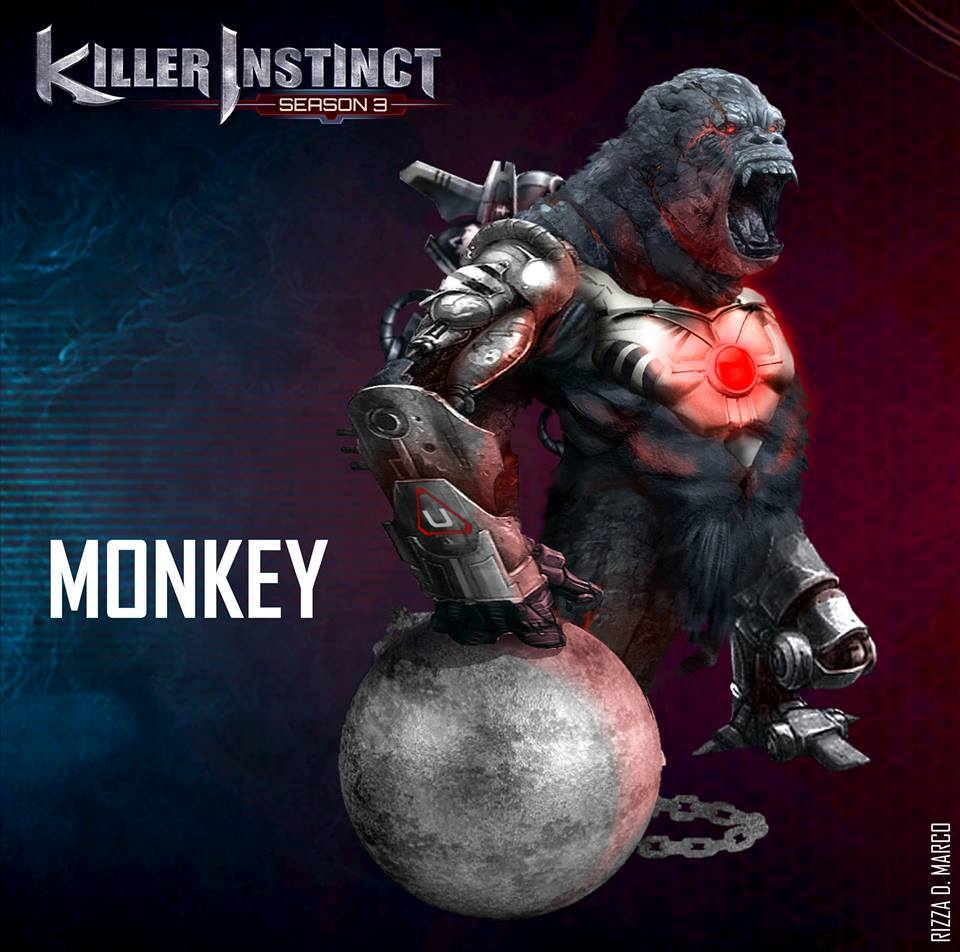 What about mythic creatures? Since Eyedol is a cyclops and Gargos is a gargoyle. And Aganos - a golem & Hisako - an onryo/Japanese ghost. 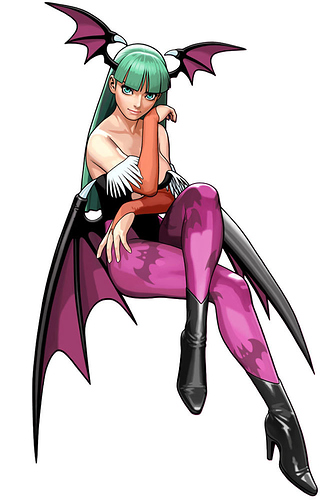 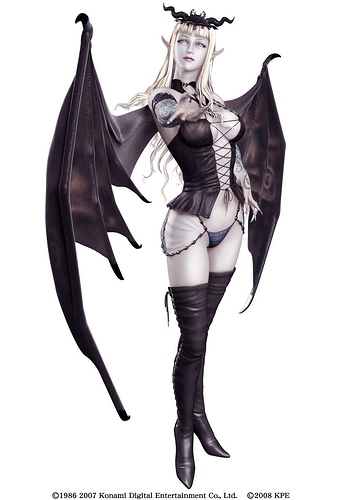 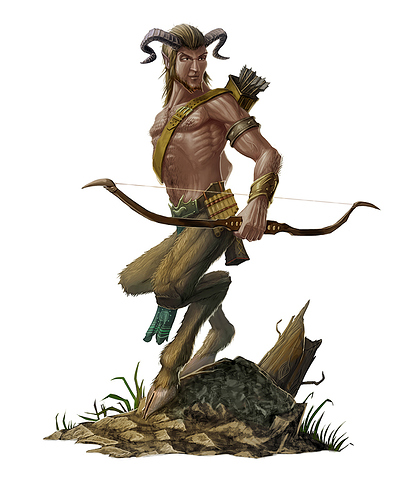 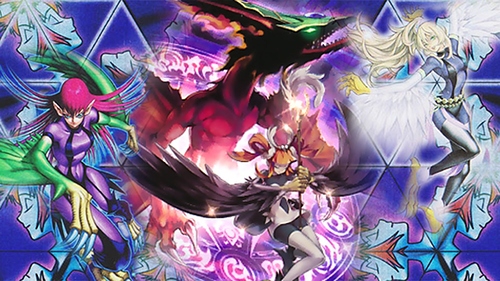 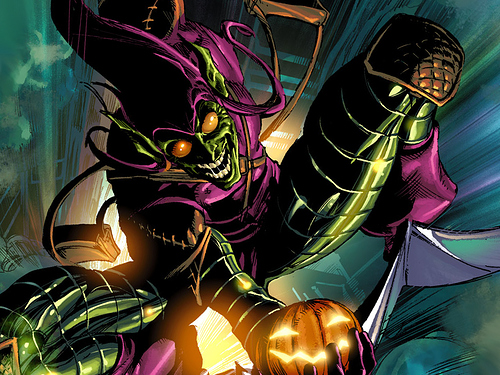 I think KI could have room for a …

Continuing the discussion from A wrestler character: Would you all choose a male wrestler or a female one in this game? [image] [image]

Cinder who was once human and a master thief was reborn as an alien-human hybrid of fire. Why not pass the criminal occupation to this one? An MMA but in a different style… someone as an enemy to TJ?

I see this one as a mix of a brawler, kickboxing & judo.

I don’t see capoeira in Maya, but what if there was one in KI, but a dancer? Either hip-hop style capoeira or ballet?

If a sumo wrestler won’t cut it, then there’s a fighting style in Hawaii that could be used. Kapu Kuialua.

Kapu Kuʻialua; Kuʻialua; or just Lua; is an ancient Hawaiian martial art based on bone breaking, joint locks, throws, pressure point manipulation, strikes, usage of various weapons, battlefield strategy, open ocean warfare as well as the usage of introduced firearms from the Europeans. A caste system and various martial arts were introduced to the Hawaiian Islands by Tahitian colonists, who arrived in the 1300s. The Koa warrior group are credited by Black Belt magazine as the creators of the mar... 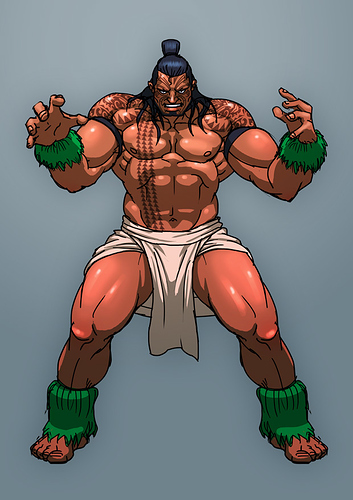 I think KI needs a centaur character, to give us what NRS can’t seem to deliver anymore.

I made mention awhile ago and said I heard about a medusa type character. I finally found an old jpeg of a character I designed. Its not the beat picture in the world but its an idea. His name is Solaris. 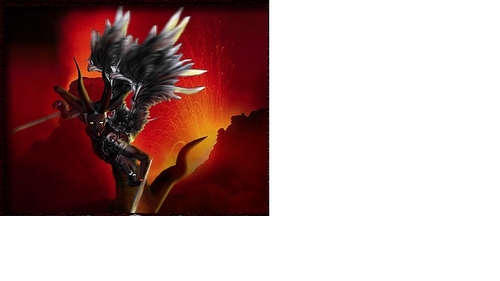 Tee hee. I figured as much.

Definitely want a gorgon. I’m gonna keep mentioning this until a dev blatantly disregards it.