Or you can get hit by the rekka lol.

Lol. If preserving your lifebar is not an overriding concern, then yes, that is indeed a viable option

Also, if Hisako has less than 50% wrath available, you can always do a fast throw invulnerable move as a reversal and it will always work (shadow wind kick, for example). So Hisako has to manage her wrath properly or else you should always get a strict punish here.

I’ll just Shadow Clever Girl then. I’ll have to double check, but I’m pretty sure it’s throw invulnerable. At least, it was.

It’s everything invulnerable, including throw. Just make sure the Sako doesn’t have the meter for a wrath cancel - she can hose you pretty hard if she cancels the last hit into either counter or descent.

Shadow Clever girl isn’t completely invulnerable. I have been meatied out of it a few times.

That’s…interesting. Pretty sure shadow clever girl has no hitbox for at least a few frames. Will check later when I get the chance.

I think it is only upper body invincible or something.

Shadow clever girl is invincible to the hit for sure. If it isn’t, I’ll have to rethink my entire existence.

Shadow clever girl is the flip right? I am getting confused with that stuff a lot so might be the wrong move lol.

Clever Girl is the ground bounce. Tail Flip is the… flip.

EDIT: yeah, shadow tail flip has no strike invincibility whatsoever on startup. If you’re doing it on wakeup, then you’ll get tagged by any properly timed meaty.

Well my mistake. Sorry about that Oh yeah. @TheNinjaOstrich and @Sasuke99I - told you you’d get hit by it

I will beat you one day. One day. 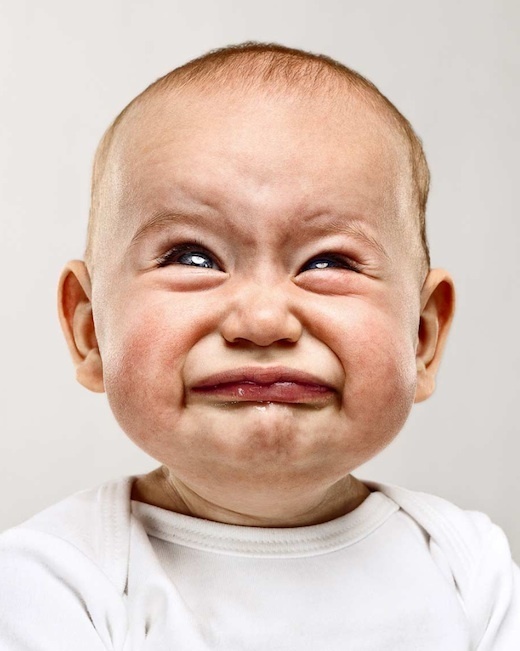 Lol. I got hit by it a couple of times, but I adapt fast

but you still got hit by it lol