Anybody know where KIFANTIC is?

Hey @KIFANATIC8488 we need your hype posts because you bring the positive vibes man!

maybe the street fighter’s illuminati got to him lol.

If he doesn’t, he might have died… which is sad… so my condolences.

So… Is he still alive?

I wonder if he will ever come back. I miss his overwhelming positivity. It set a nice vibe for the forums.

i just wish the best on him. He was a good fella at the old forums. I wonder if he’s ok…

I’m sure hes fine. Just not so active on the forum anymore it seems.

He hasn’t been active online either, though…

I’m sure he’s weirdalfanatic2788 in YouTube. He doesn’t have videos, but he comments in KI videos…

Yea I think he comments on killer instinct central too

i dont blame him this forums has been…"toxic"in some cases, starting with the stages. hell its been a while since ive been o this forums because of nonsense and have been playing sfv for the last couple months, i digress… im sure he’ll turn up eventually one way or another

Over 7000 posts back on the Season 2 forums actually

Hello AND hey there my fellow KI fans: 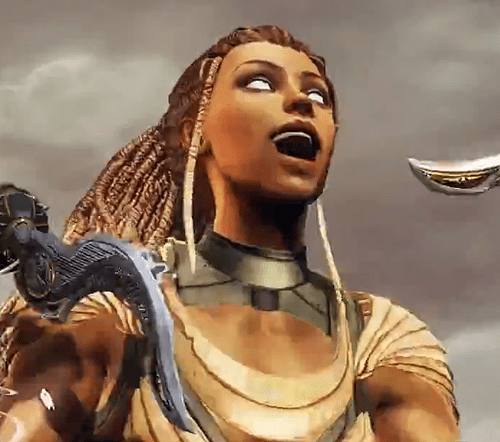 Hello AND welcome back Fanatic!

I hope you’re doing well! Nice to see you round.

I’m doing just fine, thanks. And it’s good to be back too

Hey! It’s nice to see you again! Welcome back.