Another idea for vampire character 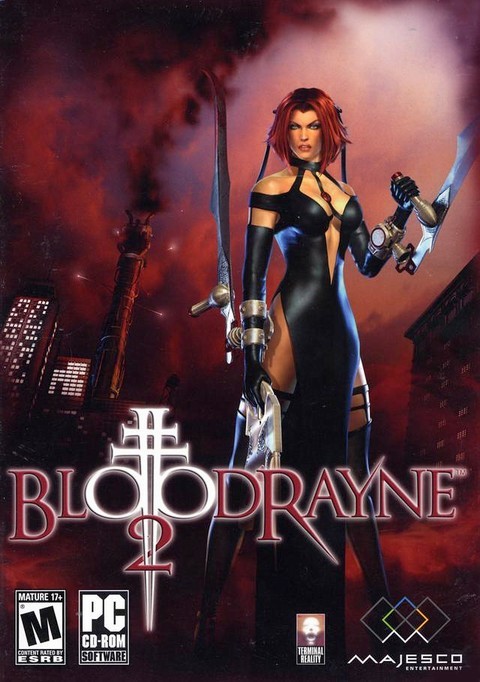 ClickHandler.ashx.jpg480×682 82.7 KB
a character that looks similar to bloodrayne would be a prettty cool vampire to put in KI if she is a female, if you played the game she had a lot of abilities that could work in a fighting game
6 Likes
Zeybuccaneer December 29, 2015, 5:43pm #2

you will love what i have to show about the new invited character!

I’m doing the last details in my drawing

My redesign for a Guest Character

i know i know, its just a dream 😍 I was in love with her from the first game there on NGC. To this day I hope to see her again in a new and good game!

But yeah, ill take something similar over a cliche Dacula-escue