Windows 10 upcoming Game Mode, what does it mean for KI? 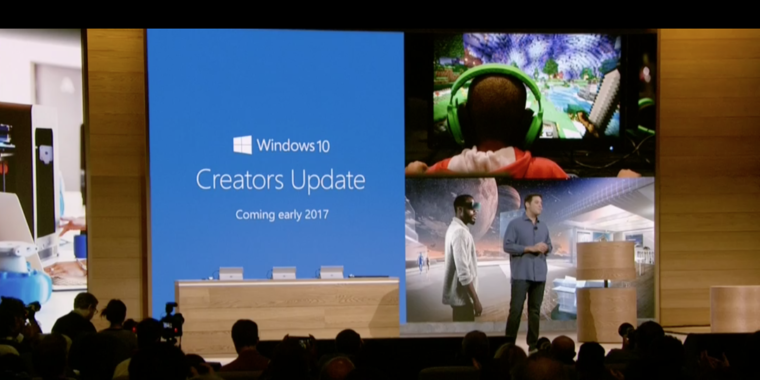 The Xbox One Guide is also seeing improvements.

There are more and more news about this feature, personally as owner of potato laptop which KI barely passes benchmark on, I have gullible hope that this mode would help me, maybe I`d be able to up resolution a little.

There seems to be also some enhancements to interface and tournaments are suppossed to be easier to run.

This is where Sony have it flaws exposed. Their console has powerful hardware but poor software. I’m glad I’ve didn’t bought a PS4. Even PS4 PRO can’t lock games on 60fps. What a fail. Sony just stop impressing me since the PS3.
However, this game mode optimization may help KI take some advantage running on Xbox One at 1080p / 60fps. Surelly on project scorpio its going to outsmart 60fps on most games. Im tired of playing on 30fps or less …

Probably very little for most players, since KI already has an excellent PC port. Hopefully it will allow some people like yourself to run the game better on weaker hardware.

I’m hoping it helps as well. My PC runs KI pretty well but I occasionally see the frame rate dip when there is a lot happening on screen.

I predict that all other sticks will end up not functioning just like what happened to TE2s and current gen sticks, and that IG and KI will be completely silent about it.