As the title says, I’m curious if it was stated because everyone is talking about a color 10 but there are extra slots

I want a Gary Baseman texture for Sabrewulf 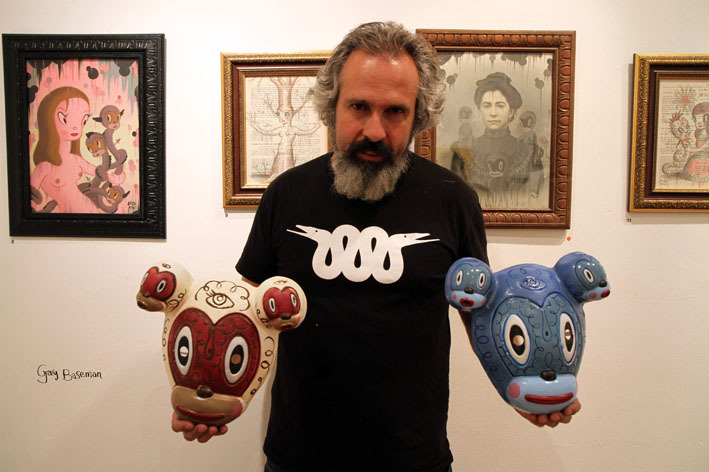 Extra slots? Hmm, I don’t think so, a lot of characters have unused slots for accessories as well. Heck, even retros never got past six colors.

I’m almost certain it was purely aesthetic so it fit the best. By the time S3 comes around, it may be adjusted according to the number of colors and accessories and whatnot.

There was recently footage of someone using a never before seen Pink Shadow Jago skin, so maybe.

Only time will tell.

Actually, Orchid has 11 colors. (including her christmas colors)

I hope we get more colors. There are so many options I’d love to see.
Grey Wolf Sabrewulf, Purple/Black Hisako, Black and Cyan Riptor (preferably Retro), Golden Diamond Encrusted Ultra Bling Fulgore, literally anything for Omen…
Colors and Accessories would be excellent Add On content to support the game during/post Season 3. Black Ops 2 did the same thing. Even though it’s not even the current CoD it was supported with additional colors and stuff for people who wanted to keep playing rather than moving on. As long as the prices are reasonable this game is really well structured for potential DLC colors and costumes.

I hope so, Jeffron27 was upset that the red Fulgore was an exclusive and he’s been wanting one of those for along time.

I’m talking about the red hot rod color with the black muscle. Color 6 w is re dbut not kind of red he is talking about.

Ok never saw that one. I think some people make mock-ups

No his color 10 (the hotrod red) comes with his figure from ultimatesource.