I appreciate what the team is doing with the new shadow effects, but I think the current ones look a lot better. I know they are releasing a toggle for the cinematic level 4 enders, would anyone want to see toggle on/off for shadow moves?

They might as well. I like the new Shadow Effects but if they are going to allow people to toggle Level 4 ender animations you might as well let them toggle the new effects too.

If you hate them enough.

Got proof? I’ve only heard about a toggle for the level 4 enders, not for shadow moves.

Oops I read the title wrong. I thought it was about the enders.

Season 3: The Rise of Toggles!

I want a toggle too. I think most ppl feel the same way - that the old shadow effects are superior. I feel like that was a totally unnecessary change

I don’t think so. Purple Shadow moves are part of the story now.

I guess at this point, IG really shouldn’t bother adding anything to the game without also including a toggle to turn it off. 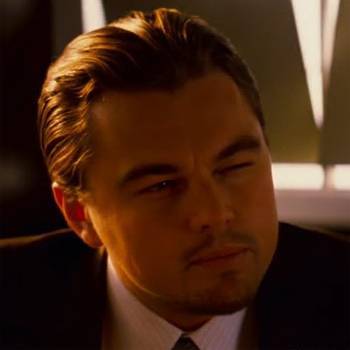 I sure hope so, I hope this comes to fruition. I’m 1/2 more excited about KI Season 3 after they said you can toggle those ugly L4 enders back to normal. Having a toggle to take that God awful purple saturating effect off and back to the smooth drop-in-water-ripple effect will have me gushing like a young japenese anime school girl

Well, it’s safe to say that actual shadow effect is one of the coolest effects ever included in a fighting game.
It naturally adapts at every character, pose, level, etc.
The new effect seems less cool (although still cool anyway), imho, but I have not had a chance to see it properly yet, so I can’t judge.

I get it they wanted to go with purple, what doesn’t make sense to me is why they removed the special shadow effects and went with something more basic and simple? Wouldn’t a simple color change have been enough? Or was this done for optimization reasons?

I really love how the shadow moves look now, really hope they put in a toggle option

They caved in with the enders. Don’t change the purple shadows. I want to play the game the devs wanted us to play.
What’s next a toggle to disable special moves?? 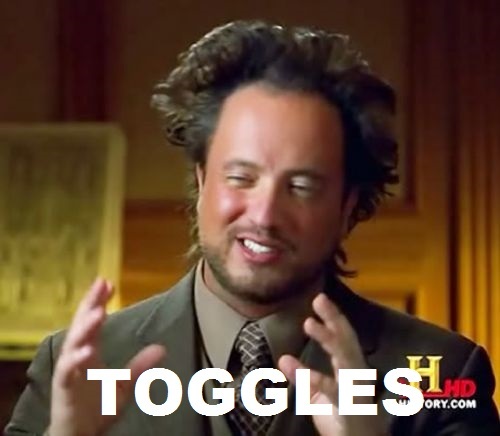 Plz let us choose between old and new shadow effects.

I would like to be able to be rid of those horrible purples shadows. So, please devs, hear us out.

Sure hope not, the “toggle” begging is getting a little out of hand.