Why is S3 so damn cheesy?

How so? I understand that rash and shago can be a difficult/annoying match up if you don’t know how to fight them but what about the other S3 characters how are they "cheese "?

Explanation please? Otherwise,I will regard this as a troll thread. Also did you make an account just to post this? Please. Some explanation would be nice.

what explantion do u need if ur playin the game u should know what im talking about.
no skill involved playin s3 chars just braindead spam they only ones thats are not totally op are kim wu and mira.
rash and shago are totally faceroll just spam.spamming wreckingball like a braindead np! shago with teleportmove spam and 48% instinct combo wich is unavoidable when done right
arbiter get free openers with his stickybomb wich u cant avoid.
tusk hit like thunder but also gets the invincible ■■■■ i mean wtf u dont even need combo just spam crouching hp ftw.
this season feels so cheesy my english aint good enough descripe it proper

Hey. Tommorrow. Lets see how well you do spamming those moves.

I believe I have some answers:

By that logic the whole cast seems cheesy since a lot of characters can spam the same move over again. Also if like you said shagos annihilation 48% damage is unavoidable if done right then omens DD and fulgures hype beam are in the same Category as well because they too are unavoidable if done right and are much more dangerous than shagos annihilation move.

Anyway all S3 characters may seem “cheap” if you don’t know how to counter them but just like S1 and S2 characters they have weaknesses that can be exploited if you take the time to learn what they are. If you want help you can ask any of the people in this forum and they’ll be glad to help you out. If you want to rant and complain without trying to learn or listen to others well then you’re ■■■■ of luck.

Your opinions are not answers.

3/4. Do these affect gameplay? Does anyone NOT have a regular ultra or the ability to trigger stage ultras? No? Then it doesn’t really matter, does it?

@GazR_J @MDMMORNING I’m just calling it like it is, folks. Also, I’m not drunk.

Lookie here, fella. I’m not trying to continue the same nonsensical argument you’ve been carrying in the Gargos tease thread for the last month. I’m just saying that “calling it like it is” and “obstinately ignoring rational explanations which defy ones expectations where they have no business expecting such things” are not the same. Your entire shouting-ground is based on a childish sense of entitlement while denying both the realities of the situation and the fact that the devs are human effing beings with lives and families and deadlines and finite time/financial budgets beyond your ridiculous demands.

Pluralizing yourself into a “we” doesn’t add any validity to your end of it either. Get off it. If your so truly dissatisfied with the non-essential aesthetic disparities, go play Naruto Shippuden or DBZ Budokai, where every button is a cinematic mini-game and they tease their new crap an episode at a time. This has gotten absurd, and I’ve only been here since S3 launch. Please let the grownups have a conversation without shouting for an ice cream thru your binkie? Pretty please?

Also, I don’t think you’re actually drunk. I think you’re several years beneath the legal drinking age, wherever you are.

“Go home, April. You’re drunk” has become something of a Michigan joke, started by a meme, about how our April month was more like December. And it dragged on rather miserably as a result. So there’s definitely an associative tie-in there, April.

Further, didn’t Shago get community funded? If so, isn’t it a logical step to consider the presence of an Ultimate something of a bonus? How can you expect them to produce for EVERY CHARACTER something they didn’t have the funds to produce in the first place?

Seriously, what are you even doing? Are you some sort of automated, online high blood pressure screening system? I would like to contact your administrator for an evaluation survey. There seems to be some bugs in the program. 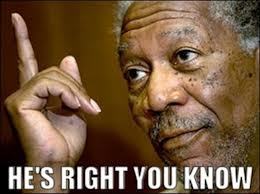 shago and rash are the ultimate cheese

It sounds like you don’t know how to block.

arbiter get free openers with his stickybomb wich u cant avoid.
tusk hit like thunder but also gets the invincible ■■■■ i mean wtf u dont even need combo just spam crouching hp ftw.[/quote]

I find that most people who use the term Spam to describe an issue they have with a character are people who are new to fighting games and have not learned basic defense. Before I learned I was one of these people.

But it’s better not to flame instead be constructive and teach them.

So in that vain, simply block the wrecking ball and press down+ HP to anti-air the follow up. And be patient it’s not a ton of damage but eventually the player will learn that tactic doesn’t work against you and will have to adjust.

How about learning how to punish their moves instead of complaining like a crybaby? 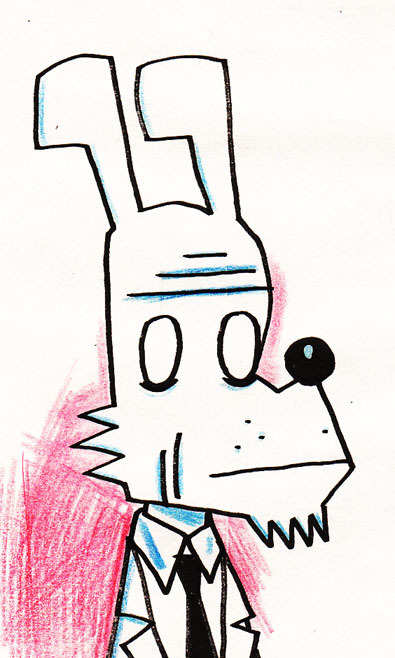 So where is the cheese? I don’t see anything tasty in the game. 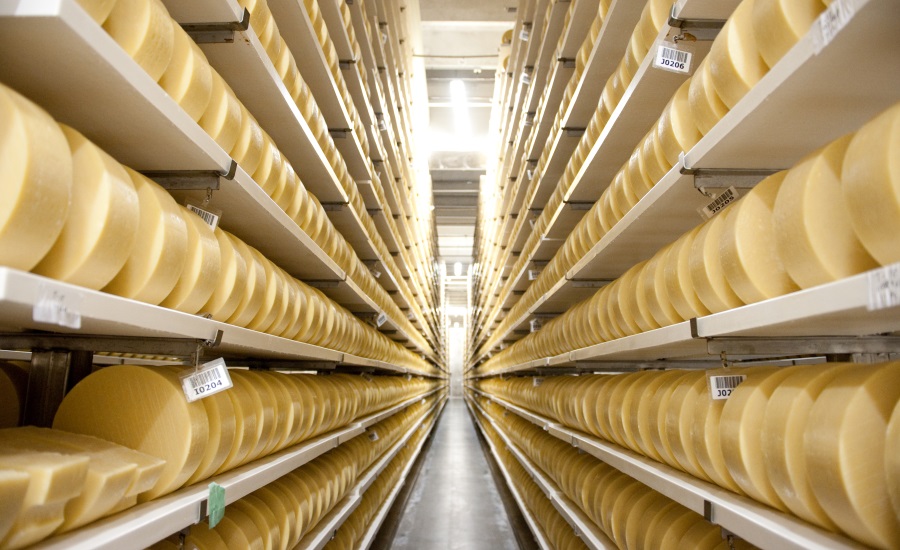 I found the cheese!