Which Would You Rather?

I would want shadow orchid only if IG went balls to the walls with her charecter design. Like instead of throwing out fire cats (that don’t deal a lot of damage) partially and sometimes fully transforming her body into a shadow werecat and fighting would be amazing.

Shadow orchid needs to be extraordinarly different to orchid to want me to have her. And making her fire cat ability more corrupted, consuming her mind and in some cases body as well into some kind of crazy amorphous cat shadow creature sounds right up my alley.

I picked Shadow Orchid, though I’d prefer Pretransformation Cinder, I get why you picked her specifically.

Thing is, Shorchid’s a bonus character. She’s the type that I could see being a fun reward, perhaps unlockable via Shadowlords mode. She makes sense as someone you’d stick on to the tail end of the current season for current KI players.

Joanna Dark, who I would like to see in KI if we have more guests, seems more like a big gun, attention grabber that you’d want to stick on the earlier part of season 4 as you’re ramping up to new content to get people to put money down on the next season.

Why give a character designed to attract non-KI players and perhaps dormant KI players away for free at the end of a season (that’s already had 3 guests in it as it is) when you already have the season 3 money you’re going to get and a bonus like Shorchid would almost assuredly cost less time and money to create and put out there?

I don’t think we see either of them anytime soon, though I’d love it if we got a bonus character for season 3, even if it’s a rando Mokujin / Edge Master / Dural master of mimics type of character that’s green vapor in a suit of armor that does a morphing effect as his intro and then when you go to the game and the announcer says “ready,” it’s any random mimic you’ve unlocked, and you change to another random mimic you’ve unlocked (lights dim between rounds when you lose) from your first life bar to your last.

That or Shorchid seems like a nice bonus / fun capper to a great season. Not another big gun guest that would be better used trying to sell season 4. Just my two cents.

Replace this with Buck from Halo & that list doesn’t sound so bad.
I just feel he’d be a better choice than the Chief because of accessories…Buck’s been both a Spartan and an ODST, so you can have non-spartan outfits for him as well, plus better personality (Nathan Filion). And you can still have a full set of Chief’s style Mjolnir armor so he can kinda be in the game as well.

I want Aria with 3 new drones. Same overall look more or less, but 3 new drones. Easy for IG to make and balance as she’d keep the shotgun blitz and explosive arc but have 3 new tricks. Perhaps a teleport body, a fast rekka body and a double jump/air fireball body?

Eagle, Joanna Dark, the Archer archetype and Shorchid as a bonus sounds good to me. I’d personally rather see the Djinn archetype, Lovecraftian archetype, the Wendigo archetype and maybe the KI Gold training master and a returning Ichorien as the season 4 boss rounding out the cast.

I would be highly dissapointed.

-Eagle
-Lovecraftian(Main villain)
-Wendigo(Coven related)
-Samurai sword guardian
-Sol Dakuri, General from Babylonia, possible member of Kan-Ra’s complot against the king
-The real Tsar. He could be the noble from Kan-Ra’s complot against the king. (Coven related)
-One old prototype from Ultratech’s abandoned laboratory(Ultratech related)
-The Alien whom Glacius was pursuing when he arrived.
-Bonus character: Jo Dark OR the last Ichorien alive

Maybe a charge styled character in the vein of Chun-li…

I really hope we get Joanna Dark, I just hope she plays like she does in the games focused on gadgets and guns Rash was perfectly incorporated into KI Joanna should get the same treatment. Really not a fan of the Gunkatta thing just not her style at all.

Shadow orchid could be cool if it was just a place holder name and instead of being a shadow its just roxy rave. I like the idea of “shadows” as just being new characters that reuse assets so they are quick and easy compared to a real fighter and maybe bring back some of the characters old moves along with some new ones.

Really not a fan of the Gunkatta thing just not her style at all.

You know honestly since the entirety of the PD games are 1st person it’s kinda hard to say that her style wouldn’t be Gunkata if seen from an outside perspective.

Shadow Orchid would be fun considering that her brother is of the same blood. Although, it would be an excessive amount of shadow things and may become overly redundant. All I know is that it won’t happen.

Well the problem with that is the actions in the cut scenes, she is not over the top action queen, she is a spy. She shoots people does a little fighting. From what we are shown she is all about stealth and using gadgets to solve her problems. When we do see her fight its mostly aiming her guns and shooting or doing a quick kick never anything like Noel or Dante. I can get why that play style would be cool I think it would be but its not Joanna she is sci fi james bond in both concept and execution.

I recently replayed perfect dark and I know for a fact she is all about being a spy, using gadgets, shooting people and the occasionally punch or kick. In the game she sneaks around, you aim the gun, you use gadgets, and crouch and punch, Why can’t we have that character thats very original in KI and in fighting games in general the only characters kind of similar are Chris in MVC3 and Stryker. Though those two characters just use guns no spy gadgets. Gunkatta has 2 well known characters in fighting games, Dante and Noel what I am getting at is simply its not like a more organic Joanna Dark focused on using guns and gadgets would be over saturating the genre so why not try it rather then going with Gunkatta. I am a fan of series and I do not want IG to add her in name only, they did great with Rash and Arbiter, I really do not want them to drop the ball with Joanna just for a more interesting play style in theory. That is my two cents I do hope she gets in and hope IG does her justice.

Sorry for the rant

Neither. Give me Spawn!! 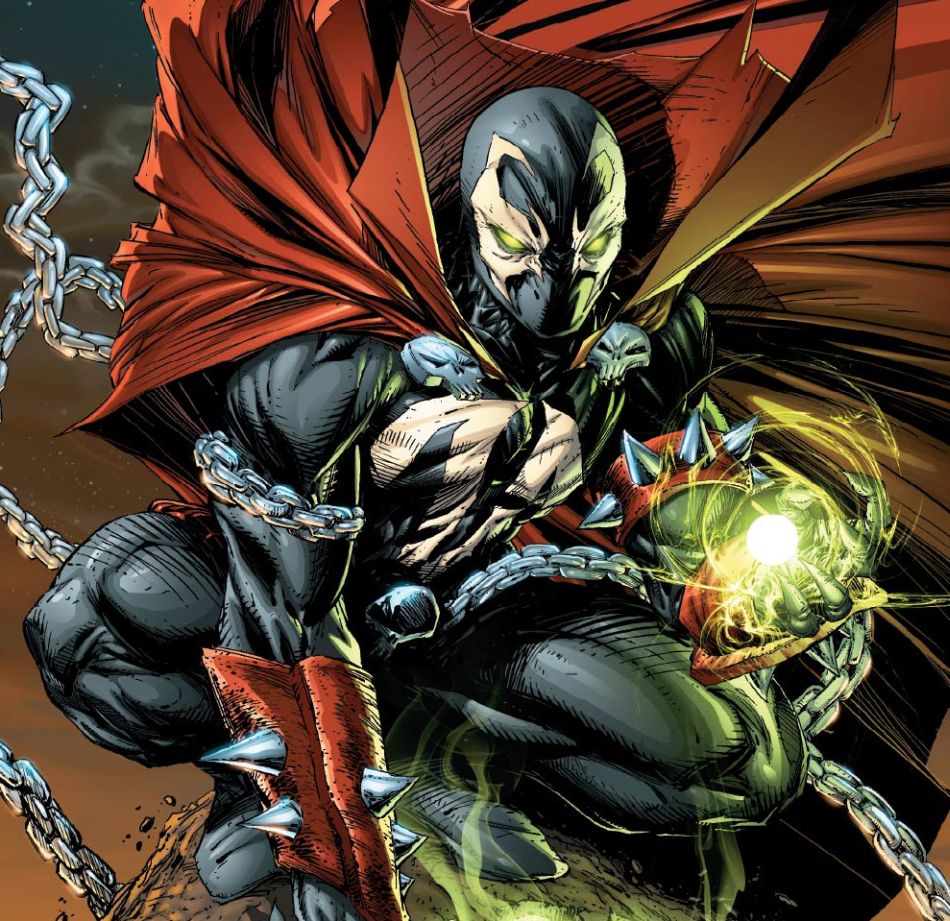 If JD makes it, she has to be a zoner.

She could use several types of ranged autodoubles, some of them puts her closer, while others farther. She could have a shotgun linker/ender which deals increased damage from close distance, while her other ranged attacks are low damaging

She could use several types of ranged autodoubles, some of them puts her closer, while others farther.

That would be cool along with some other stuff like including her pistol whip and punching animations from the game. Maybe using her disarm attack from Perfect Dark to be a way to stagger the opponent. I really hope if she gets in she uses all her guns. Having her instinct being Elvis could be cool as a reference to co-op. Her laptop gun is a must though.

Is Gargos like Glacius? Both have ranged autodoubles. In that matter, yes, Glacius already has this

In my idea, JD would not have any move like cold slouder or puddle punch.

-She would set mines: diferent ranges, proximity are good for expand combos, others must be activated like pyrobombs and are unblockable. She can set one at her feets and it would punish any teleport attempt from Fulgore, Spinal,Hisako,Shago and Eyedol
-She would have different angled projectiles (antiair, low…),so navigate through them is hard
-She would have a sentry turret that autofires and works as a temporal assist(could be a shadow move)
-She would have bad reversals(or not at all), making her defense bad. Also her damage would not be high from distance, but her shotgun linker deals huge damage but only works up close. This means that she deals poor damage while zoning, but if she risks herself into close range, she deals great damage

At the end, she is from a shooter. By logic, she avoids melee and prefers range. You could name Arbiter as shooter character with good melee capabilities, but hey, his trademark weapon is a sword. Not the same at all.

I mean, @CrazyLCD, if JD makes it, she has all the numbers to be a zoner. I wouldn’t expect otherwise.

That sounds cool but I’m having some trouble picturing her shooting someone from far away and they get closer to her.

I think of it like Error Black, where in Marksman Variation, he shoots and can move with a certain move.