I can only fantasize about what could have been her stage. Any thoughts?

Maybe, a forest stage or somewhere deep into the woods would have been awesome for her. We already have a cave (sadira) and something that looks like the inside of a castle/mansion (wulf).

Anyway, hopefully, something MIRAculous happens and we get one for our lovely Vampire after all.

Let’s save it until Mira’s thread is up.

It’s night time, a crescent moon shows up on the sky, but with clouds flying past, and maybe it’s raining. You stand on the rooftop of a gothic European building in the middle of the city, gargoyles leaning down the sides and towers spouting up here and there. The city has more of these buildings, some towering up to the sky, windows as well as the traffic below you flicker with light.

As you fight, the sky slowly clears up and reveals a starry sky above the clouds. But as more blood is being spilled, the sky slowly turns crimson, the towers and the gargoyles start to crack and break, falling down into the traffic, causing chaos on the streets. And as you finish off your foe with an Ultra Combo, blood pours down from the crimson sky, the broken gargoyles are brought to life and flies off followed by hundreds of bats who fly out from the broken holes and windows from the towers.

Nice, idea. Sort of like on top of a cathedral?

Really hope that a community fund is possible for these things.

Dude… stop killing the vibe.
This thread is about speculations on how Mira’s stage could be.
Not about why there’s only 3 stages added to S3. There are other threads for that.

There is no Mira Stage. We saw the 3 stages already dude, wake up!

I know. As said, we are just sharing ideas on how it COULD be, if she got one.
So chill…

I’m chill, no one is yelling words here. Stating facts, I just think it is sad gaming is coming to this.

It’s still off-topic. And being flagged as such.

You have no facts here. You have opinions, and you should express them as your personal ones, not those of others or the developers.

The vampire should have a stage like this… Like the opening of the original Dracula. A crypt with coffins, darkness, candles, bats hanging from the ceiling. Like this.

That would’ve been so freaking cool, I like the first pic similar to catacombs

I’m chill, no one is yelling words here. Stating facts, I just think it is sad gaming is coming to this.

Hi Kixmix, please create your own thread in the off topic if needed. This is not a rant topic that I started.

How about the vampire’s stage for a church be like this: 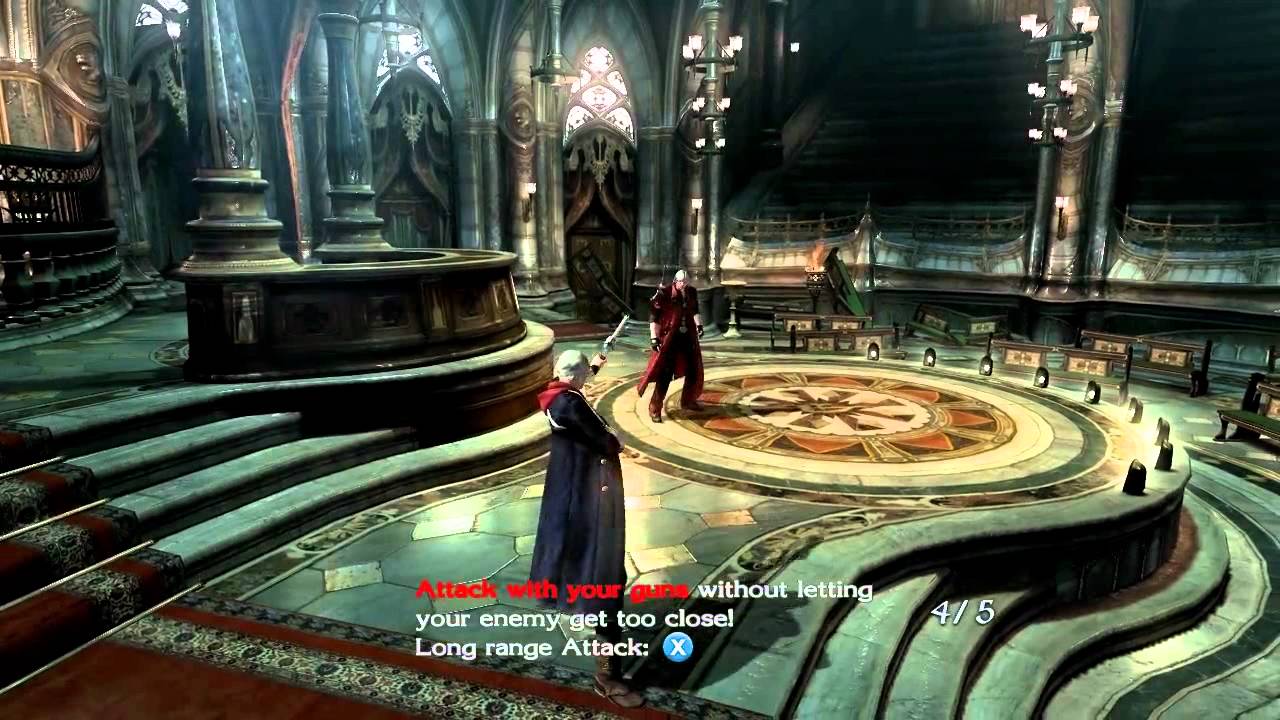 Church or catacombs could work excellently as well! I just want blood to fall from the ceiling. Could be so cool if when it hits the characters, they slowly turn red, as in bathed in blood.

Sorry if it sounds macabre… I’m not a fetishist… I’M NOT! I SWEAR! D:

More catacombs, since a big church would be almost similar to big castle like Sabrewulf’s stage. But if it were a church I would make stainglass windows in the background because that would be a focus point that would stand out about the stage including it possibly shattering as the fight rages.

The top of a cathedral at night, with a crescent moon, the gargoyles cracking and coming to life, the rain turning to blood… That’s an awesome picture you paint, @anon39655210! I’d have loved to have seen that stage.

I’m still holding out hope that we’ll get some sort of stage community fund. @TempusChaoti, is something like that even possible? I’m sure a lot of us would pay a good deal for them.

Now believe me, I know you guys don’t want to look like you’re withholding something, only to make us pay for it separately. I totally respect that. I also love the way the relit stages look and I get that there are already a lot of stages.

But given how great the stages have all been so far, can you blame us for wanting more? I’m sure nothing’s planned at the moment, but is it something you guys would be willing to look in to for the community fund? Shago move set met its goal in 3 days. Imagine how much a fund could bring in now with the growing player base and a carrot like five more stages. I really hope you’ll consider it.

Back on topic, I’d love to see this vampire’s stage set on a creaky wooden bridge where the slats crack and splinter, and dust falls from them with every step. In the background, the sky has nearly set behind the visage of a dark stone castle; its pillars jutting up in to the sky, it’s drawbridge to a nearby embankment closing as villagers with torches and pitchforks storm the walls.

As the battle continues in the foreground, night descends and the blood moon shines brightly. Bats fly through the sky and descend on the villagers just as a small fire breaks out in the castle. When the battle nears its conclusion, the flames in the castle become a raging inferno and as the final blow is struck, the castles nearest drum tower explodes in rain of shimmering sparks.

It’d also be cool if the opponent could get knocked off of the bridge and down a long way in to massive pile of bones that shatter in to thousands of splinters. 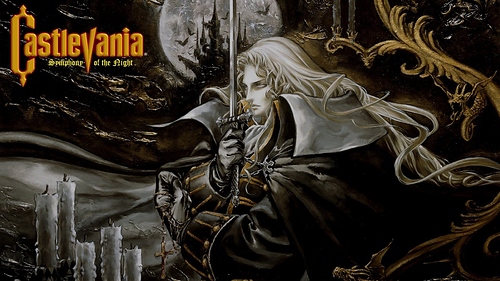 Add a cross on the church too!