What was your first fighting game you ever played?

My first fighting game is… 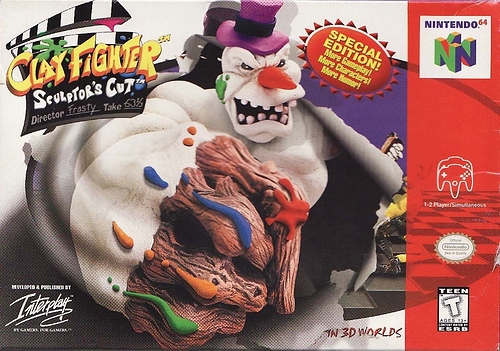 byzti8e3ydd3cf9slbcc.jpg1047×735 210 KB
ClayFigther is sooooo awesome! My big brothers and me always play this game when I was kid!

Street Fighter 2 on the SNES. 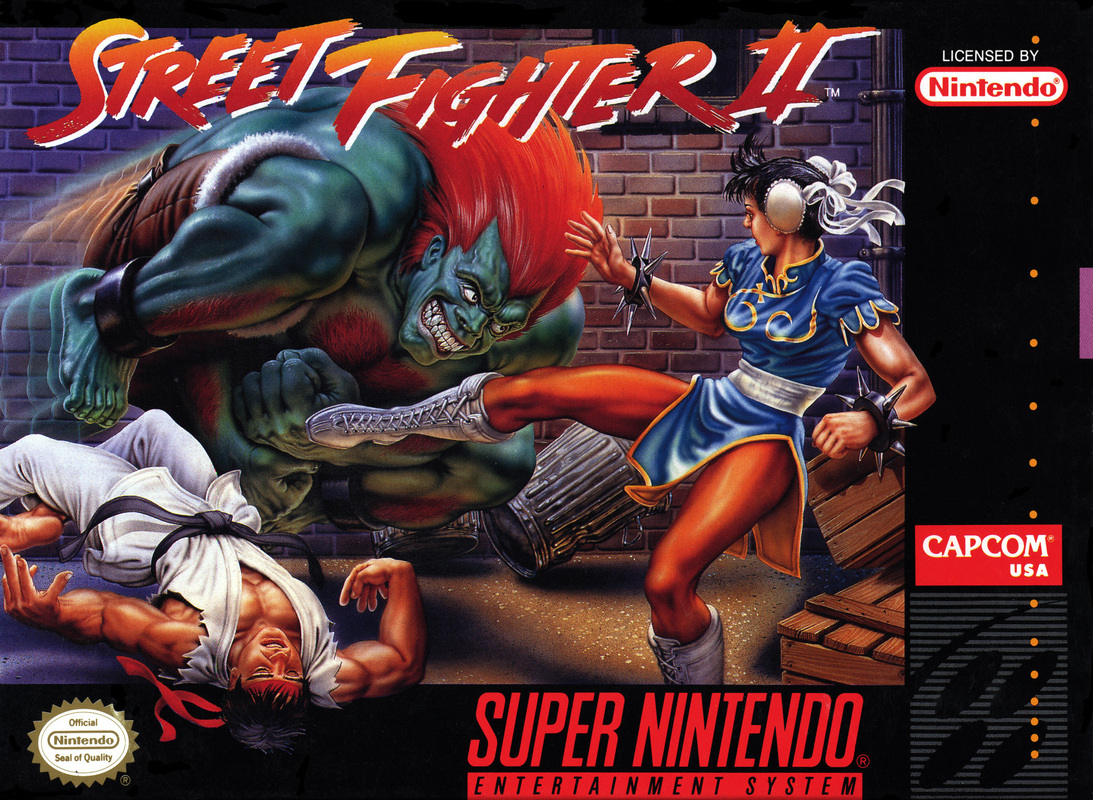 Street Fighter 2 on the Sega Genesis.

Soul Edge on the PS1. Not just first fighting game, but also first game in general.

Killer Instinct on the snes!

Street Fighter 2 on SNES. Ah, the good ol’ days when you couldn’t even do mirror matches…

Funny story, when I first rented it I could not do a DP to save my life. A couple of months later my brother borrowed SF2 from a friend, and immediately I could throw out DPs like I knew how to from day 1.

@VictoryPrince I am so sorry…

First time I played a fighting game? Probably either Primal Rage at Castle Golf or Mortal Kombat 3 at Pizza Hut.

Killer Instinct 1 on PC. I liked the game in that moment but fighting game werent for me. I played lot of FG during just one day until MK9, this one made the FG my favourite genre of games.

Karate champ on the first Nintendo.

For the Sega CD 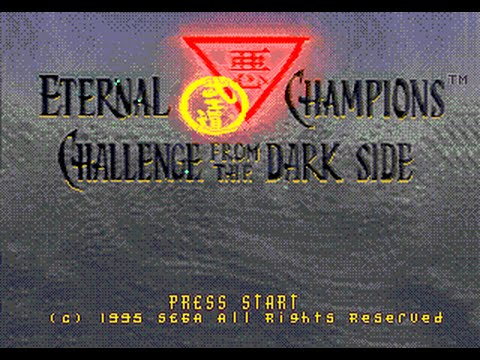 Heres a little somthing for you

This might just be the best trailer I’ve ever seen for anything.

God I wish more companies would put sh*tty reviews in their trailer right along side more positive ones lol.

Both. Played one and owned the other.

I played a chuck norris fighting game on Atari, but it was more of an action game.

Karate Champ in the arcade for me as well. Although there was a vector graphics game called “Warrior” that came out in '79 (I probably didn’t play it until 81-82) where you are a rendition of a knight swinging a sword by spinning a control knob. Found a YouTube

And maybe you could count Discs of Tron too, since there were cabinets set up where you could sit on one side and compete against the guy in the other side. That came out in '83.