As an example: One of my favourite characters of all time is Zero from the Mega Man franchise. But more specifically, the Zero seen in the GBA games called Megaman Zero. Seeing him in SvC: Chaos was a dream come true, even though the game was… well… not all that good, tbh. But he was my main in that game and I would love to see him return in a newer fighting game, as he plays a lot differently than the Zero we see in the Marvel VS Capcom games. Everyone loves cheese so… 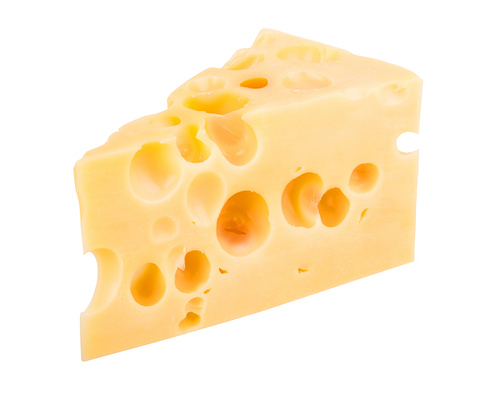 I love the pyramid head idea. That’s lit. For me that would be… Prince of Persia (just hope he isn’t already somewhere up there). 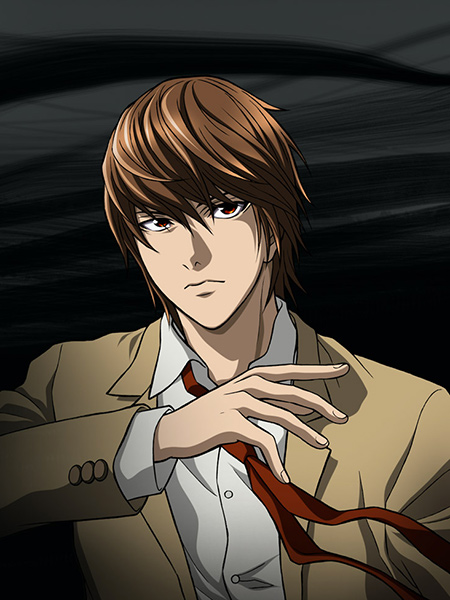 I know he isn’t a video game character, but Light Yagami in an anime all-stars game done in the style of Guilty Gear/Dragon Ball FighterZ. It was already confirmed that Light and Ryuk wouldn’t be playable in Jump Force, which hurts my soul. Here’s hoping that Arc System Works makes another game in that style would have Light in it. There is so much potential for him to be the Phoenix Wright of that type of game.

Isn’t GBA Megaman Zero kind of cheating in this case? I mean he was in a fighting game already, it was just a bad one.

Well I always had this soft spot for putting obscure or unorthodox characters in fighters (mainly because of Mugen) and in the wake of Phoenix Wright in UMvC3 I actually thought the beach ball from the PS1 puzzle game Roll Away (called Kula World in it’s original European release) would have worked out decently well in a fighter, or the very least a brawler like Playstation All-Stars. Basically it could be a zoner that throws coins/gems and sets traps like the laser grid or spike/fire pads. It’s stage could be the bonus world with the crazy psychedelic colors (and ideally use Bonus 2 as the BGM) with the other ball types as colors/costumes (Four-Square ball, Marble, etc.).

Gonna be honest, this topic is nowhere near as hype to me as many characters I would have wanted (Issac Clarke, Wesker, Batman, etc.) already got into fighters or brawlers. Pretty much hurts my ability to think up movesets, which bugs me immensely.

It was already confirmed that Light and Ryuk wouldn’t be playable in Jump Force, which hurts my soul.

Indeed, a missed opportunity. Why even show him like that in the trailer if he’s just going to be a NPC/narrator-type of character? Pretty much sent the wrong message to people.

Isn’t GBA Megaman Zero kind of cheating in this case? I mean he was in a fighting game already, it was just a bad one.

I’m fine with any from trilogy or 2008 version

This is personally my favourite version, aesthetically. I would also like to see Prince of Persia, but I’d prefer him to have Warrior Within outfit with Two Thrones daggerchain (or however it is called) as a weapon. Maybe Dark Prince as comeback mechanic or super move.

Also I think Sam Fisher would be neat. He mostly engages in silent, quick takedowns but nonetheless he knows a lot of martial arts, especially Krav Maga, as he used it in Conviction. Overall I think he’d make a great guest character.

My third pick, not necessarily a guest character, but overall I’d dig a Plague Doctor-like character. It could be Plague Knight from Shovel Knight game, or from Darkest Dungeon, for more serious tone. I envision him as F.A.N.G but not idiotic. He’d use dagger, poisons and exploding concoctions.

For me it is and always will be the “Bloodborne Hunter.” I dont care if its the Old Hunter, Charred Hunter, Regular Hunter, Yharnam Hunter, Djura, Maria, Alfred, …any of the characters. Actually there could be an entire fighting game based off all the different hunters and their specific weapons and magic.

But seriously though, if you had to narrow down a moveset for a generic hunter (aka the one on the boxart) which weapons would you pick? I personally would go for Saw Cleaver/Blunderbuss with a stance change system to swap to Kirkhammer/Cannon, to have a wide array of combat options without completely over-saturating the movelist (kind of like how Dante in the MvC games has moves most people won’t use in a real match). This is assuming we don’t just use Maria or Gehrman instead.

Speaking of which, after playing The Surge some time back I actually thought Warren would make a good fighting game character because of how varied yet focused his weapon options are. I remember I would make up MKX-style variations for movesets where each variation used one or two weapon types coupled with a specific drone ability: For example, one idea was called the “Goliath” variation (named after the heavy armor class) where he switched between a one-handed weapon and a heavy duty weapon (specifically the hammer or Judge 2.0) with the drone being used only to create force fields for maximum defense.

Spells would be Old Brew, or SPinal skull style Logarius Skull arms thisngs? (forgot name) and his Parry would be Ebrities arms lol

Yeah man THe Surge dude is awesome! Such a great game…I wish more people would give it a shot.

Most of all I’d like a whole game dedicated to classic cartoon characters, but unfortunately this would most likely have to be through Netherrealm studios so… idk

A multi-generational Avatar:The Last Airbender fighting game has potential to be really cool. Having the different characters duking it out with their specialized styles that mix both real martial arts with vending magic? That could be awesome.

If I had to choose one character from that to be in a fighting game I’d pick one of the especially powerful firebenders like Iroh or Azula.

For video game characters, Duke Nukem has potential. Several of the Dark Souls series bosses would work well too!

The fact that Ulala still isn’t a Smash character at this point means there’s no justice in the world.

Dude, you just said you wanted 2 characters in Injustice… which is an NRS game!

yes but that’s different though its just adding heroes to the “hero” game.

As oppose to NRS trying to make something tonally different with a new IP.