Post random what if scenarios here. I am bored lol. Here goes some.
What if instead of Rash,we get S3 canceled? 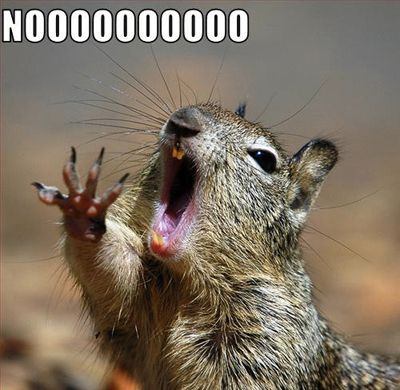 What if instead of Arbiter,we get Shrek in S3? 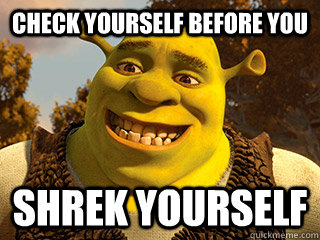 What if this post was never made?
It didn’t.

What if the FDA actually worked and we didn’t have to choose between barely food and non-food in our grocery stores?

What if people understood the fact that 10,000 people can spend $10,000 and pour that money back in to the economy much more efficiently and effectively than one person could spend $100,000,000 and actually voted like they’re the 10,000 and not like they’re the one?

What if dogs grew on trees and started off as furry little tails and small puppy butts, like furry apples?

What if a news station was established that was run on tax dollars, but entirely independent of government oversight, and had zero affiliation with either party and only reported reliable, factual information on both the interesting and the mundane, and not car crash TV for ratings?

What if colleges concentrated on educating to the best of their ability and left the sports and entertainment business entirely?

What if no religion has accurately figured out what happens when we die?

What if Street Fighter Versus Mortal Kombat actually happened?

What if there were a viable third party that actually bridged the gap between the left and the right?

What if Microsoft purchased Sega?

What if the 8th character in season 3 turns out to be Eagle?

What if we don’t get a 9th character for season 3?

What if whatever MS & IG shows us for KI at E3 absolutely blows our socks off?

What if we weren’t ruled by fear?

What if we weren’t ruled by fear?

what if yellowstone national park erupted?

what if american muscle and import owners got along?

what if mustang owners quit hitting crowds of people?

what if aliens have already invaded the earth?

what if the libertarian candidate somehow wins the presidency?

what if shitlery clinton went to prison and ratted out all the other crooks?

what if Lavos actually does rise?

what if the black hole in our galaxy started eating everything?

what if the sun exploded tomorrow?

What if Trump actually becomes President…?

What if Rash becomes president?

What if there was an all new Battletoads?

What if Microsoft, Sony, and Nintendo join together to become one company?

What if toys were actually alive?

What if Double Helix wasn’t bought by Amazon and continued development of Killer Instinct with Season 2 and Season 3?

What if another developer took care of Killer Instinct other than Iron Galaxy?

What if Killer Instinct didn’t come back?

The Earth would split in half from the loud shrill of my gleeful screams.

What if Duke Nukem Forever and Daikatana were actually good?

What if Valve actually released Half-Life 3?

What if dinosaurs hadn’t gone extinct? Or we brought them back to life?

What would it be like if every human on earth spontaneously changed gender/sexuality/race?

What if horses were carnivorous? How about elephants?

What if every major game release actually lived up to the hype train behind them?

What if every contest in history had the opposite outcome? Every Superbowl, every Presidential election, every coin flip, every war…?

What if Microsoft, Sony, and Nintendo join together to become one company?

Bow down to your Overlords, MicroSoNyntendo! Mario takes over the reigns of Uncharted, Fulgore stalks Pikmin like the Predator and Kratos plants his seeds of vengeance in Viva Pinata: This is War.

Well we would have a console monopoly.

What If there no fighting games?..
What If Hillary Clinton become president?
What if final character is guest?
What if Disney buy Killer Instinct?
What if we never knew about there Eyedol as secret final boss in Season 1?
What if Rare make KI3 on GameCube?
What if EA release finished games?