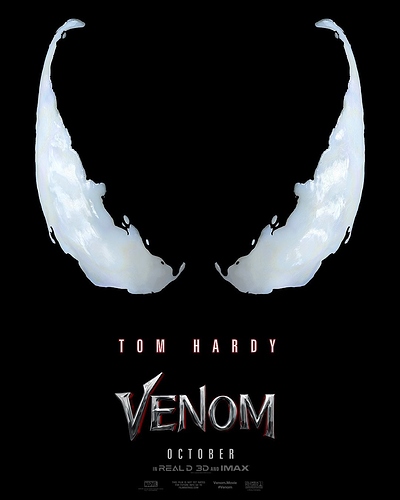 not keeping my hopes up at all

i do not doubt tom hardy can give us eddie brock, he can play a psycho or unhinged character. my worry is the movie around him

IMO the worst part about Topher Grace as Venom was how the voice even didn’t change when he turned into Venom, as someone who grew up with the monster Venom voice from things like the PS1 Spiderman game (the first one by Neversoft) not having any kind of filtering for Venom’s voice in Spiderman 3 was just a grossly missed opportunity. I’m still not too hopeful for this new movie but I’ll feel better if they at least get the voice right.

Also as R1stormrider said Tom Hardy is better at playing psychotic characters so there is that as well.

I wonder if they are going with straight up evil Venom, or Anti-hero Venom. I’m interested.

They wanted this to be a horror movie didn’t they?

Hey it could be worse… He could be in a DC movie.

lol those are pretty awful, though wonder woman was decent

though wonder woman was decent

As the only one. And I don’t even care about Wonder Woman.

Tom Hardy is awesome! Has anyone seen TABOO? Oh man its great!!!

Kinda a boring trailer. People wouldn’t know that it is about Venom if they didn’t know it beforehand. Nothing in the trailer implicates that it is.

I hope this movie will lead up to Maximum Carnage based movie.

It’s a teaser trailer. It won’t show any of the cool stuff until the main trailer debutes.

But it didn’t tease anything about Venom at all, is my point.

It teased the symbiote actually in one shot. 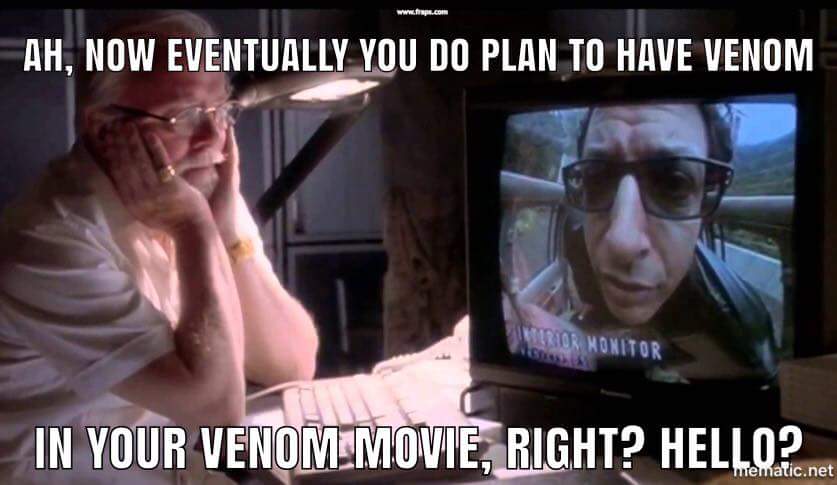 Kept in a container. But it could be anything, really. We just know it is the symbiote because we know this movie is about Venom. My point is though, without that background knowledge, just watching the trailer on its own, there’s no indication of what it is about at all.