Killer Instinct is in a bit of downtime while we are waiting for Shadow Jago, Season3 and the PC port, but that doesn’t mean things still aren’t going on. Here is a list of some upcoming KI related events that might interest you. 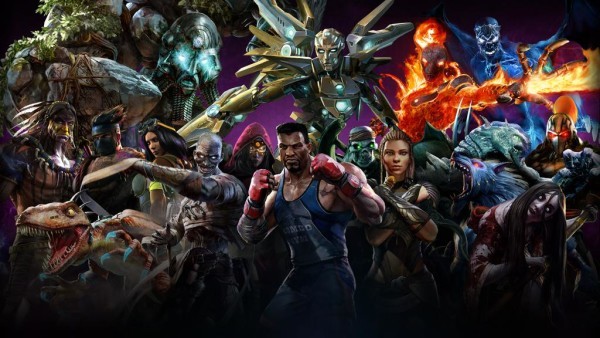 Some of you may have noticed a special achievement pop up for those who have played the game over the last couple of days. That is to commemorate the two years since the new KI released 2 years ago on November 22nd 2013. I am not sure if they have anything planned to celebrate but I’m sure we’ll find out soon enough this coming Sunday. 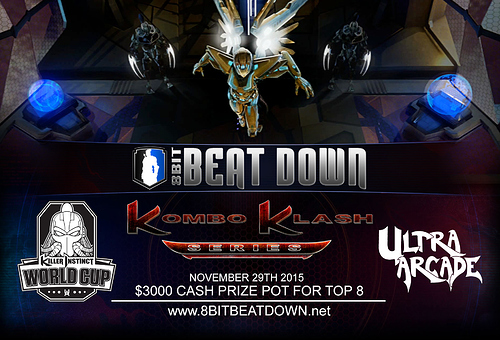 Evan aka 8-bit Zombie the wonderful man who brings us the free online beatdowns every week is throwing a special Kombo Klash event sponsored by the Killer Instinct community Fund and Ultra Arcade with a $3000 pot bonus paid out to top 8. The winner of the event also automatically qualifies for the World Cup.They are still taking sign ups and this looks to be one of the biggest and most stacked online tournaments KI has ever seen. Please be there to show support even if you don’t play in it.

Head on over to the website for more information
http://8bitbeatdown.net/pages/komboklash/

One of Big E’s biggest events NEC is coming up in just a short 20 days and Killer Instinct will be there! Let’s show everyone why KI is the best game ever. There will be a lot of local people traveling to this event so good luck everyone traveling.

Head on over to the website for more information
http://bigegaming.com/

KIT is back and better than ever with Killer Instinct being featured as a main title game. The organizer @KiT_JMart aka Jmart is a big supporter of the KI community and even had sponsored players like Grief. Show the man some love and head to this tournament and support KI.

Head on over to the website for more information
http://kitrevival.com/

The local tournament Frosty Faustings tournament is located Killer Instinct’s homeland of Chicago where the game is made and worked on every day. You can expect some IG devs to be there in full force to support the game. Last year newcomer Hollywood Sleep won the whole thing last year with the debut of his Kan-Ra at his first offline event. Who will take it this year?

Head on over to the website for more information

Perhaps the biggest and most highly anticipated event ever is the inaugural debut of the KI World Cup presented by Ultra Arcade and Microsoft Studios. Similar to Capcom cup this is a KI only event and will feature the best players in the world competing for an always increasing $30,000 prize pot and more! There will be special panels and other events held at the world cup including 4 last chance bracket qualifiers to earn your spot in the big 32 man tournament. Even as a spectator there will be much to see and do there with a few surprises included so please come and support.

Head on over to the website for more information
http://www.UltraArcade.com

Hey uh mods/devs can we get this pinnned/stickied or no…?

Oh and thanks LCD! This lifted my spirits from a terrible, Terrible evening!

You forgot about Frosty Faustings in Chicago!