Tusk is a barbarian warrior. Freeze for centuries in Iceland. He is back, thaw for Season 3 ? Da TusK stage? 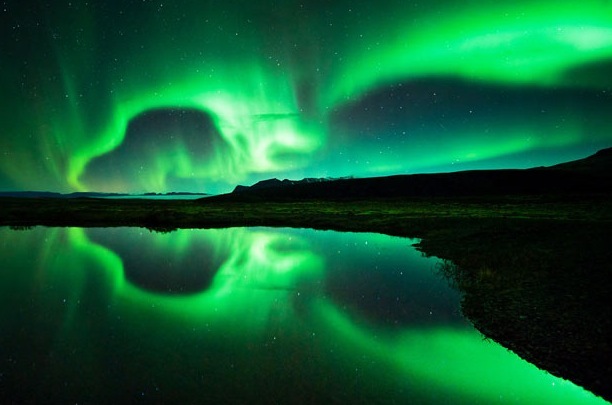 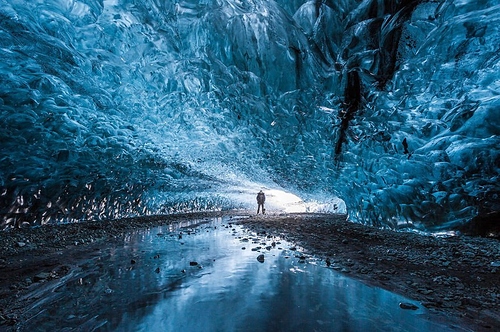 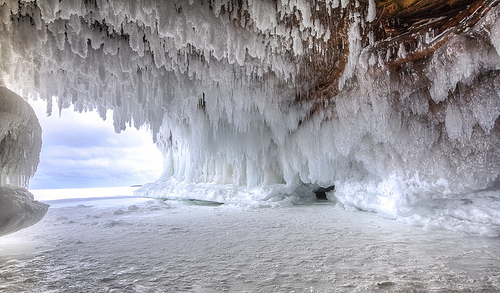 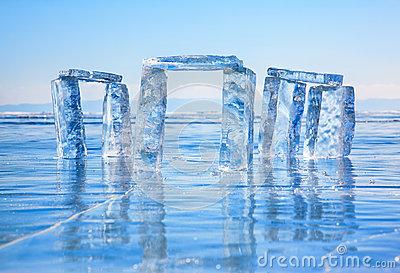 Some creature emerging from the background in ultra. The neon skies rushing fast in a night setting. Epic music and glow effect to the characters costumes, sort of how fulgores stage lighting changes properties

Tusk is no longer a barbarian, sorry.

Adam Isgreen has stated a lot of times that if Tusk would be back, he should be a outdoor survivor or something like that. KI are now rebooted and the barbarian stuff was related with KI2 poor story of the 2.000 years on the past incident.

I like all of the pictures that OP posted for the background ideas, though I don’t know if I’d be down for unfrozen warrior Tusk.

I just wonder if he’ll be like ex-military “survivor man” guy with a history like that, or if he’ll be some hairy mountain-man Sasquatch looking hobo.

Adam Isgreen has stated a lot of times that if Tusk would be back, he should be a outdoor survivor or something like that.

This isn’t a confirmed fact, it was just brainstorming of ideas. Due to the fact there is no time travel in this reboot, he can’t be a barbarian more than likely, so he was talking about ways to modernize(?) The idea. Just like his college student Kim Wu, they are just ideas that are subject to change. We’ll have to wait and see what they do I guess. So yea you’re right, not a barbarian, but not necessarily an outdoorsman

Why not the barbarian? Kan ra, Aganos are not a problem. Tusk thaw by Ultratech is good. For me, a survivor is bad. A survivor is a new character, not Tusk. Da 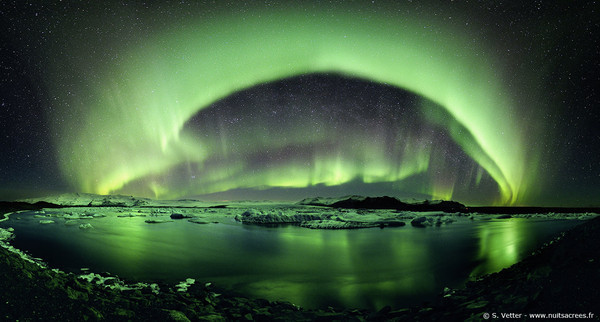 Want to know what I want new tusk?

I’d Just make him a metal head I’m thinking The Power/Folk side of the subculture It just goes well with the Name Tusk, the long hair the celtic Tattoos, boots… etc 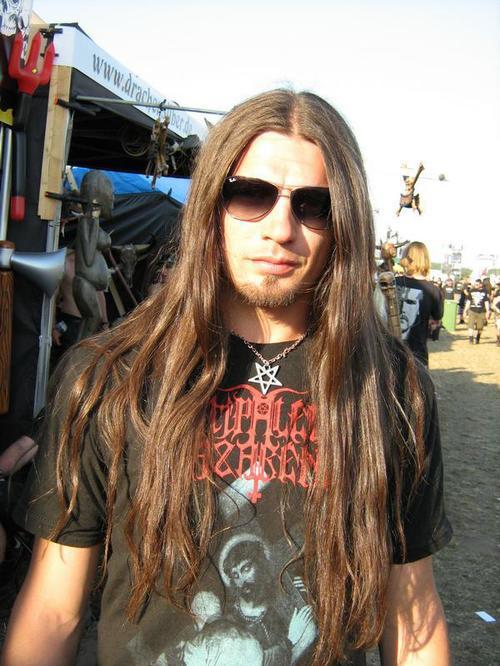 Hmm an outdoor survivor huh?
So he is going to be a raiders of the lost ark/ savage lands kinda man?

I’m trying to build momentum for this suggestion in THIS THREAD.

Though I admit, I said nothing about ice. But I think his stage should be secondary to him being a barbarian.

Maybe his stage will be a moving edge of a glacier.

I’ve drawn what I want Tusk to look like in season 3 here if anyone wants to see it.
http://forums.ultra-combo.com/t/my-tusk-for-season-3-design-art/1237

Thank you I really appreciate it 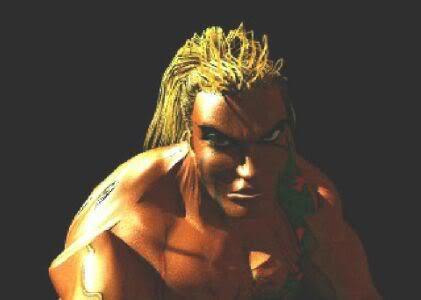