the current Tusk does not satisfy me, in many ways, is not Tusk! It remained only the sword. Here are some things that could change its appearance and make it more close to Tusk:

I can agree with those suggestions.

How do you feel about him having more body hair, being out in the cold all the time and all?
I say keep his Retro the smooth-oiled-Barbarian look, then give him more arm/leg hair for his new winter-warrior look.
I thought his legs just looked a little too bald/smooth. I’m sure accessories will still open up a lot of new options though. Not a deal breaker for me either way. His gameplay looks awesome.

the rest nothing to say. but I would like a more convincing model.

How about everyone chill until you see his RETRO??? Then if its not the OG TUSK we all hoped for…then you can freak out and Criticize, but until then…just wait until the entire friggin game is released GEEZUS!!!

It started me at first I swear!

I have to admit that once he start talking during his “win” animation, he gave me the creeps. It’s something about those teeth. He looks like a Titan! LOL! 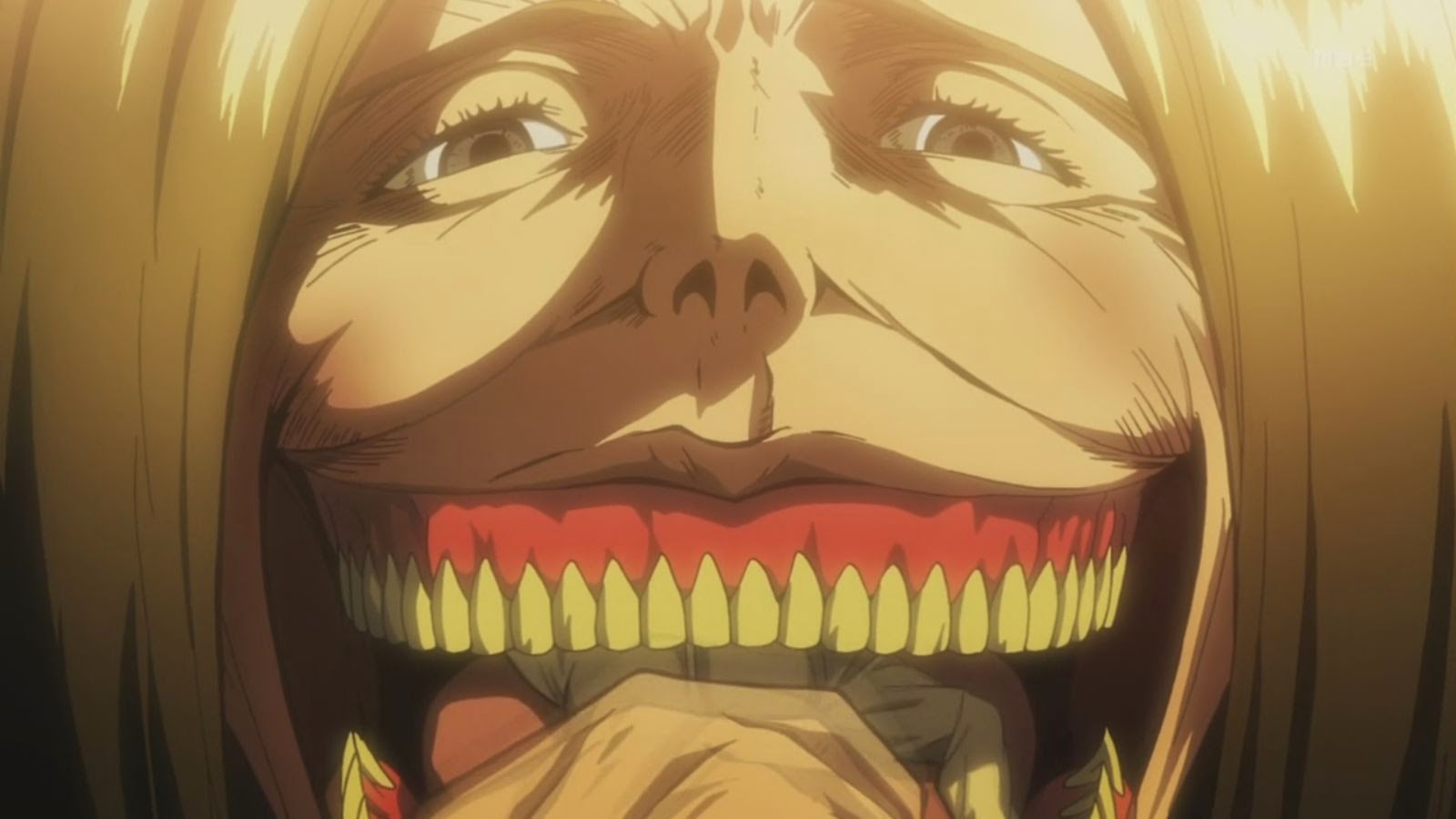 Really good job Raven, he looks a thousand times better. Can you do something with those teeth? LOL!

So you want his retro look basically?.. umm…There you go… His new look serves for a new time… He looks great… your version looks like a create a character from dark souls lol

Yeah, his face in his main does seem rather unpolished and I had hoped to see something like what you shown. dark around his eyes and maybe some facial tattoos… That’s the last thing missing!

I really like it, you even fixed his awful eyebrows.
Step 2: Give this poor man an upper lip.
Step 3: Fix that old man nose.

Tusk is a backwards facing character? Why would you give him facial tattoo if your not going to see it majority of the time anyway?

Edit:I feel like these complaints can easily be fixed with a retro or accessories. Not something IG needs to change the main design for. Like different hairstyles or different tattoo designs for accessories (which would look ANAZING when the various tattoo start glowing mid combat)

but what are we talking about? The basic character has to be perfect! accessories and costumes are only added secondary! I can not tolerate people who are content with anything, we must have the courage to expose themselves and say what you think, otherwise we players will never have any importance.

this is a forum. here the developers absorb ideas and advice, or at least I think that the purpose of a forum is also this, I’m not going to feel blamed or criticized for things that I write, ok? Enough!