Don’t know if y’all saw it, but this weekend we got a peek at TJ Combo’s color 10. 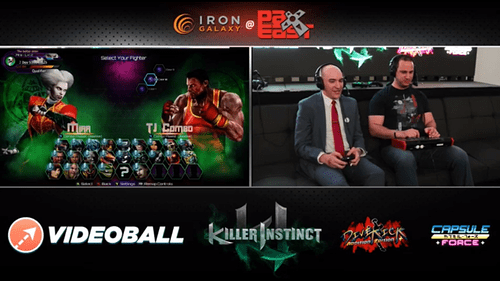 1 Like
Will the Ultimate Source season 3 character figures have trouble standing up?
TheNinjaOstrich April 24, 2016, 8:27am #2

It’s quite alright. I didn’t really expect much out of TJ Combo’s Color 10 slot though.

Looks cool, I was hoping for something more but the color scheme is nice.

Slightly off-topic, but what’s the reasoning behind Cinder’s color 10? I’m guessing its a way to represent Glacius’ DNA in him but that’s just my guess.

Slightly off-topic, but what’s the reasoning behind Cinder’s color 10?

blue lava with red flames due to gas?

Possible, I just thought there was more of a story reference.

It’s a shame TJ Combo got another red color. GREEN would’ve been a far better choice. With an Xbox logo on his shirt or something.

Or a mesh or metallic or camouflage

Is TJ’s color 10 out? Forgive me if I’m late about this question. Been meaning to ask.

It is not. It will release with his Ultimate Source figure. The wave 2 figures (TJ, Orchid, and Cinder are confirmed) were shown at last year’s KI World Cup, and will be releasing in some time in the future (probably soon, some the Spinal and Deluxe Jago figures are out)

A new image was posted on Facebook earlier, here it is courtesy of STDx Rebelo. 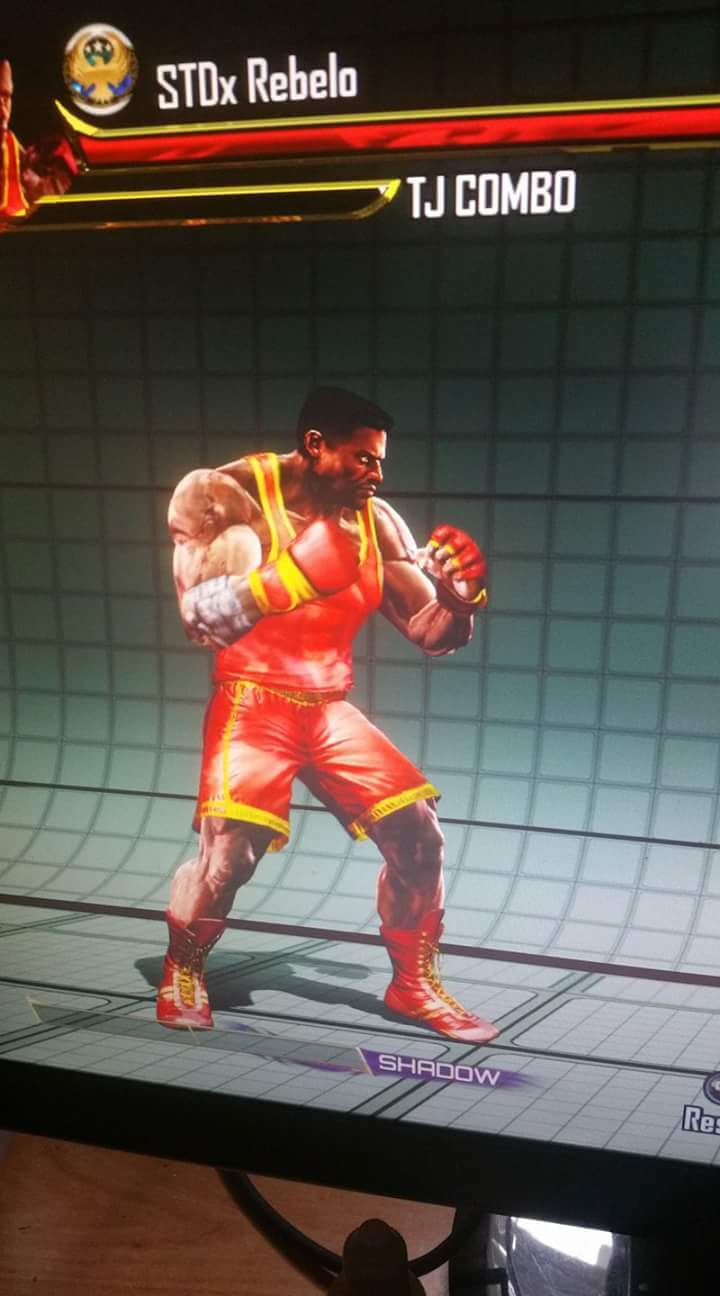 Also holy cow it’s been the best part of a year since we first saw this colour.

Looks gorgeous. Wish I could remove his shirt without losing his gloves though. He would look like a legit boxer.

Looks like a reference to Ivan Drago from Rocky IV