Things I didn't realize about KI

No judgement here: post things you possibly weren’t aware about in KI that you later realized embarrasingly later than you probably should have.

Here’s one for me I just realized today: 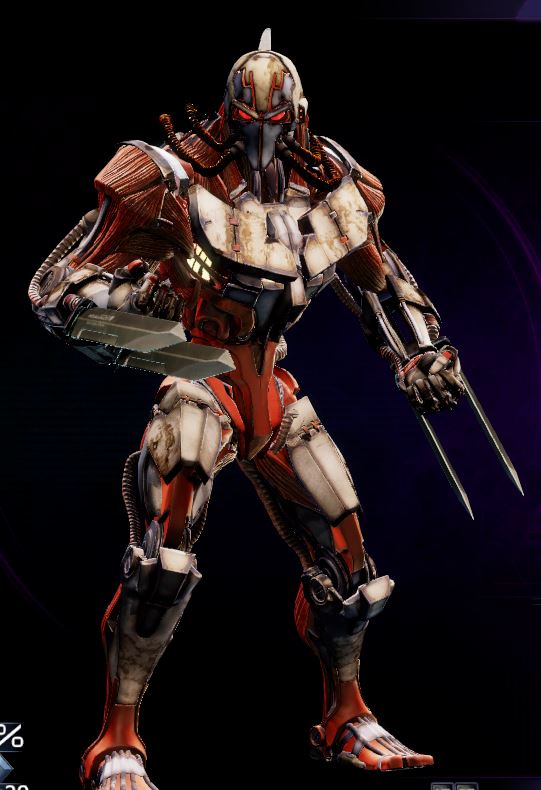 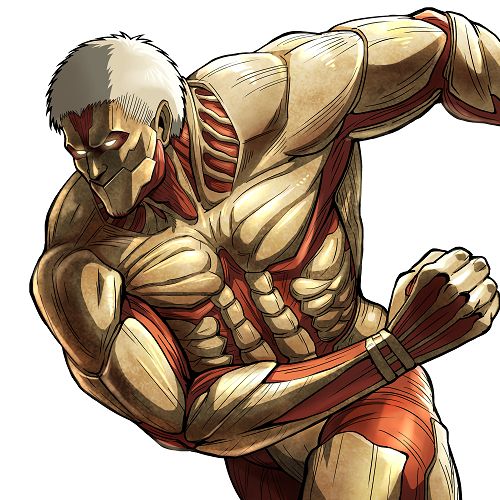 I was not aware Fulgore’s color was an obvious Attack on Titan reference. Of course, I had only just watched the show this past couple of weeks, so…

Mira’s Color 9 is a reference to The Nightmare Before Christmas.

Yes I know, tragic.
I realize about it some time later.

I didn’t know counter hits gave you extra frames of advantage. No wonder stuff randomly links that I can’t recreate in training mode.

It’s not an SNK reference, DH said back in the day it’s just a worn down, rusted Fulgore.

Fulgore is the dark souls of robot characters

I realize about it some time later.

Yeah same here, I didn’t find out about them until they made combo assist mode.

I thought it was meant to be bloody muscle fiber in reference to Fulgore being a cyborg.

Attack on titan wasn’t quite that big outside Japan yet when ki came out. Its just a rusty Fulgore

Nah bruh. Most titans don’t look like the armored titan. This wasn’t a coincidence.

Well even if it wasn’t a direct reference it’s pretty convincing. Honestly since day 1 I thought it was supposed to be a bone & bare muscle color, which makes sense if you think of all the muscle-like wiring or whatever it is on Fulgore. 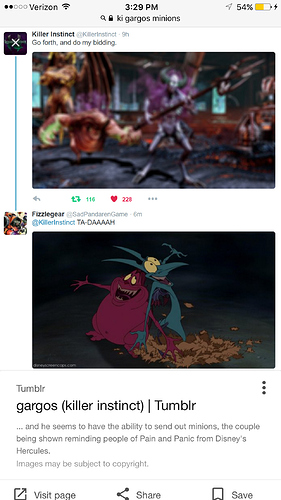 As a matter of fact, the Predator is one such character that Fulgore was based off of as well as inspired by