These 2 should be the guest characters

Raikoh and Crimson King from Otogi Myth of Demons ( original xbox exclusive game)
They fit perfectly in the KI universe, unlike some characters that people are requesting 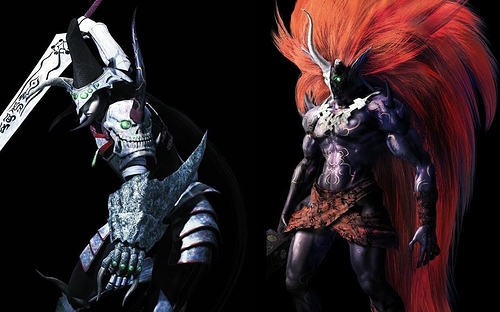 I remember those two, I hope Otogi and the Original Xbox games get backwards compatibility at some point.
I like the characters but I guess it depends on their popularity compared to other potential guests if they’d be considered or not.

I sure would like to see a next gen Otogi remake.

U and me both. This game was awesome back in the day

Those were from Sega and fromsoft?

Totally agree, I pick those over master chief and joanna dark any day.