Just wanted to offer up a poll in regards to the discussions going on, as the interview implied we should.

What about: “A second Intro and Outro pose for each character”?

Not a bad idea, guess that would fall under “other”.

Gonna go with either Ultimates, Retro Stages, or general system/stability upgrades. Things that scream “pizzazz” to me. Didn’t have any real opinion of the others

Shago accessories. Don’t know where it goes so I will choose more costumes and accessories.
Edit:Power Ranger Costumes for Fulgore. Will buy it hahahahaha

What? I can’t choose multiple choices? Fine! I’ll choose “other” then. I would like them to do all of the above EXCEPT for:

I was trying to allow for multiple choices but for some reason it only let me choose one.

1 - Shadow Character. Don’t know which one (considering one of her ending and her backstory, I think Orchid would be the best choice)
2 - Annihilation for everyone instead of Ultimate. I mean, I like that you have the choice between using your instinct as a devastating command grab/anti grab or using instinct as it is now. Ultimate are cool but just some gimmicky finishers so I don’t really care about that.
3 - Omen. I like his gameplay and the character but I think he needs a polishing. That’s not gameplay though, so that’s my third and last choice (I should have think about each possibility before the vote but that’s too late)

What does remastering even mean. Why not just dump the story modes and just make one real Story mode that isn’t just a slide show. I would instantly go for a story mode that is on the level of MK. I think that would get the most bang out of our money instead of just a singular character. In the end of the day, casual players first go to the story mode not ranked MP’s. It’s what they will remember the most out of the game.

Ultimates as they are, are pretty cheap especially if Annihilation is confirmed to be an Ultimate. It will basically slow the game down as soon as a person has instinct because as soon as they make the smallest mistake then the opponent will just pop instinct and ultimate for a confirmed 30%. If Kan Ra had one of these I would hate the game so much, it’s already a chore getting close to him now I have to worry about staying close to him. Overall the way Annhilation is handled is the exact opposite of what the game has been so far which is being able to combat any threat through breakers. Not only that but it seems as though if we do fund Ultimates they would just go the cheap route and keep doing these black backgrounds instead of actually building the tech to make them work without the black background, why am I even giving them money if they will just cheap out?

[quote=“CRIS178, post:12, topic:3698, full:true”]
What does remastering even mean. Why not just dump the story modes and just make one real Story mode that isn’t just a slide show. I would instantly go for a story mode that is on the level of MK. I think that would get the most bang out of our money instead of just a singular character. In the end of the day, casual players first go to the story mode not ranked MP’s. It’s what they will remember the most out of the game.[/quote]
It means going back and redoing season one’s story to better reflect the season 2 story, instead of being a half-hearted choose your own path multiple ending mess.

They’re not going to throw away season 2’s story and make an MKX quality story mode, not with their budget in this game.

That’s what the fund is for. To have that real story mode.

I still don’t think that kind of work is going to be done with a small funding operation like this, an MKX style story would take MONTHS AND MONTHS of work and more money than a week long fundraiser is going to provide. That kind of thing is more likely to happen in a sequel, not in this game.

More money than a week long fundraiser? They raised $100k in 3 days!!! They can easily raise it.

Well, I see your point but I think we need to keep in mind that you spend your full gauge for a one hit move that can be crushed by almost everything.

I mean, that’s just an other option, like Omen’s Despair or Fulgore’s Beam. Of course, that’s unbreakable and an easy punish but I wonder if people will really choose to spend 100 % of their instinct bar for 48 % punish, especially when you see how instinct is used now.

I won’t post another message so I will use this one, KI France posted a really good Shadow Orchid (by https://twitter.com/rizzadmarco) : 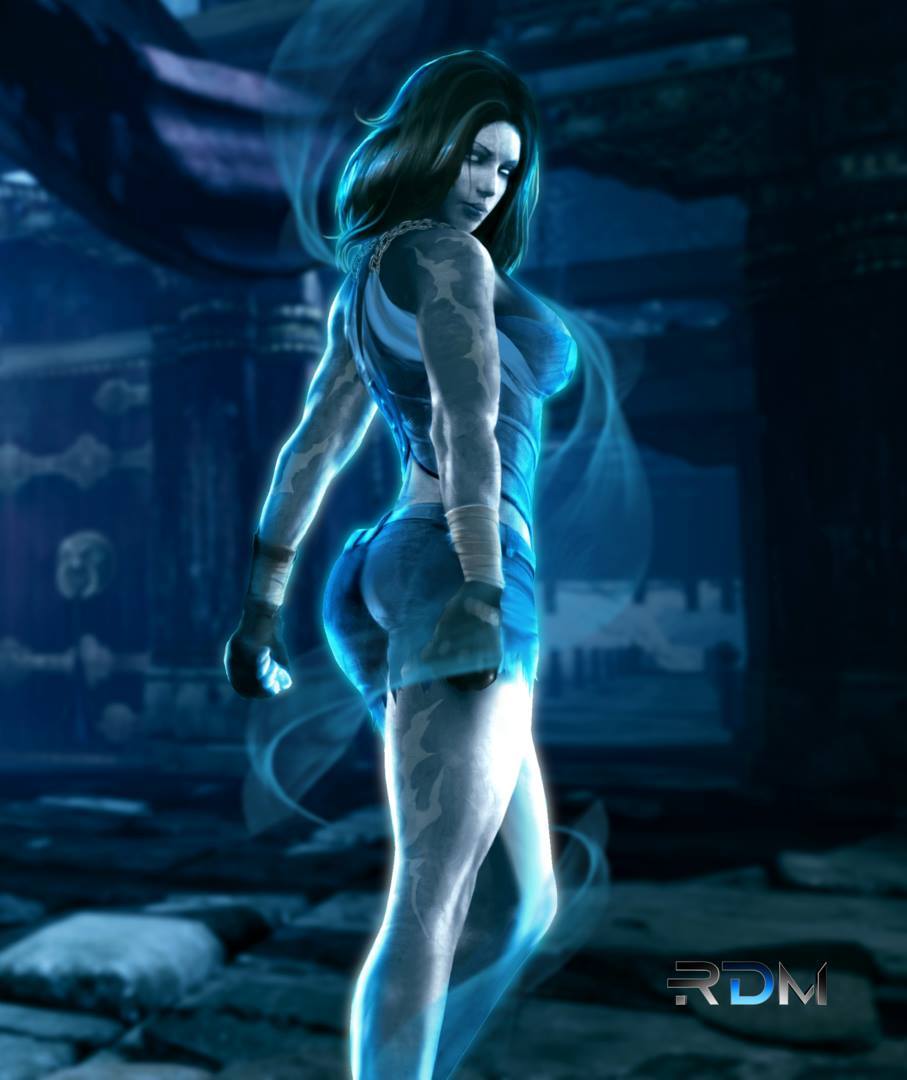 As cool as that looks I still think more shadow characters is a bad idea, Shadow jago’s gimmick doesn’t need to be diminished by giving more characters shadow variants. Then you have to work that into the story somehow, its just not needed no matter now cool it might seem.

I don’t want Omen to be remade. I just want him to have accessories and maybe even a recapture.

Agreed, give him more content. His design is pretty solid, I just hate all of his rehashed animations. To many borrowed moves.