The KI Life Thread (what's going on in your daily lives)

I just bought a Small house In Goblet next to my Crew Leader’s house. I completely understand LOL.

Housing is kind of a nightmare haha

Trying to prepare myself for the New York snow, which might come in the coming week or so. I keep hearing that this year’s winter might be brutal.

it appears so dude, im new and still havent started yet, and im all giving them puzzled looks over how hard it is to buy a house. they look at me like im stupid haha, “so, who are we looking at killing to take their house” ITS NOT THAT KIND OF GAME BRO i miss that open loot PvP stuff hahaha

Working your ■■■ off to save up to buy a house sounds a little bit too much like real life to me.

agreed, i am very grateful i didnt have to participate in that grind

Just finished my latest chapter for my KI/Carrie crossover story. Feel really good about myself with that accomplishment.

today is tuesday. i am overworked like a ■■■■, and im starting to grow quite frustrated. but whatever, this train never stops and neither will i. today, im gonna get ■■■■ done then tomorrow, im going to make good progress. im gonna skip lunch and work late if i have to

Ok, so I have a question to those of you that use fightsticks regularly. I have a project that I’m working on, and without giving anything away the case I’m using has a rather large cosmetic circle in the middle of it. I’m trying to figure determine if it would be better to:

A: offset the joystick and buttons to preserve the circle’s cosmetic design
B: pretend the circle wasn’t there and just place the buttons in a more natural position in the middle of the case.

If I do B I could put the LK/A button right in the middle of the circle. I don’t think integrating the artwork into the button would be an option either, mainly due to a lighting scheme I’m wanting to implement.

If I do A on the other hand, the buttons will end up being pushed toward the back of the case. I checked and there will be enough room, but I am curious as to how you guys, as an example, would feel about a fight stick with the buttons and joystick more to the back of the controller.

I would say more about what I’m doing, but aside from making a fightstick, I’m wanting to keep the details a surprise for everyone. I am intending on documenting putting it together and uploading it to my youtube channel when I get done. From how things are looking, it’ll probably be mid to late March before I finish though, mainly due to acquiring the parts needed.

just when you think its all over at work, here comes another giant tidal wave. into the breach once more

Below is the product description on the Japanese Amazon website that says “e-Sports fitness equipment”.

Yes, looks a lot like e-sports to me too. 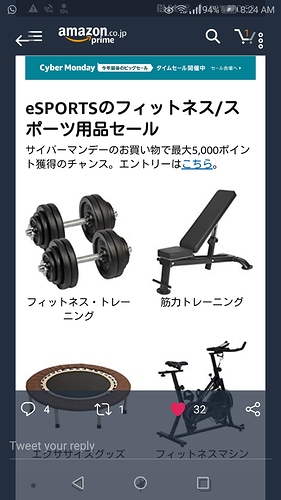 I’m actually more busy with my life and with MK11 than KI but I’m still going to honor the memories in my own way.

tidal wave over, now i can breathe again

On the video game front, I haven’t been playing any fighting games. I have played some Monster Hunter and then Fortnight (god help me) with my son and Battlefront II. Now we’re working through Just Cause 4 in tag team because he accidentally deleted his late game save file and I offered to help get it back.

Outside of gaming, I got a cheap 3D printer. I’m not that mechanically inclined so it’s been an interesting process. But I can print and paint a passable baby yoda: 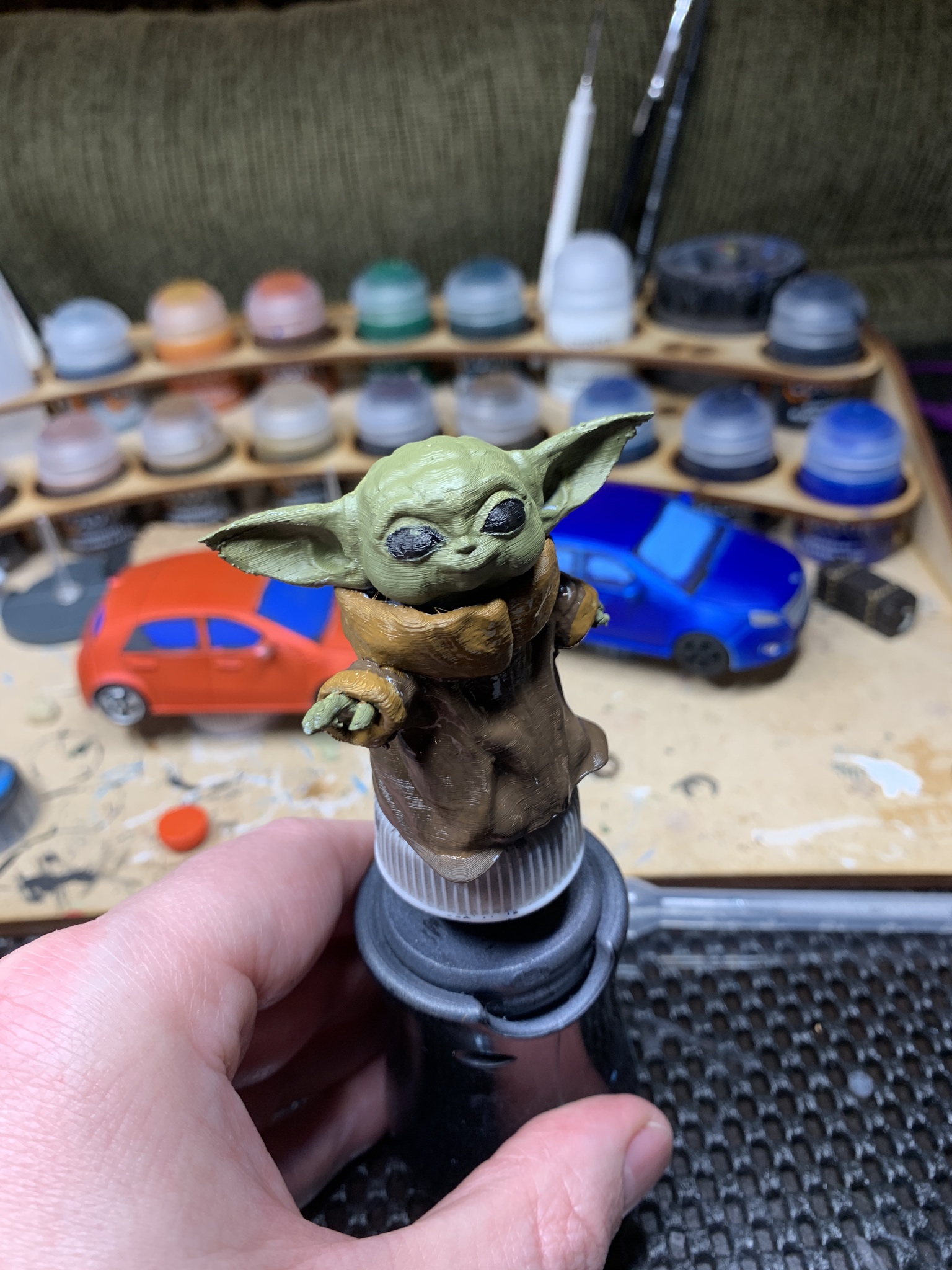 I’ve also added the new Marvel Crisis Protocol miniatures game to my collection and have painted up two sets for myself and my brother. A few that I’m proud of: 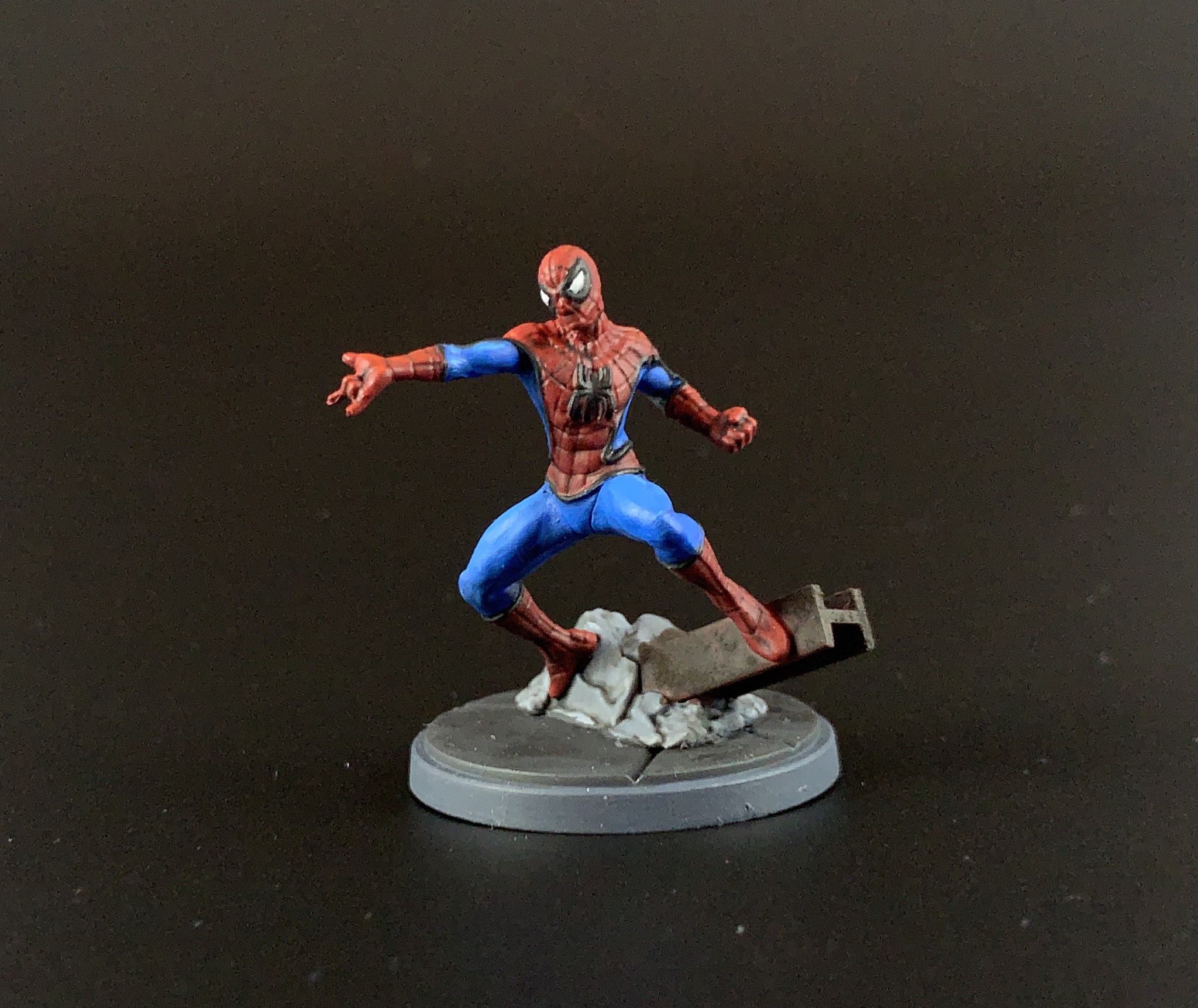 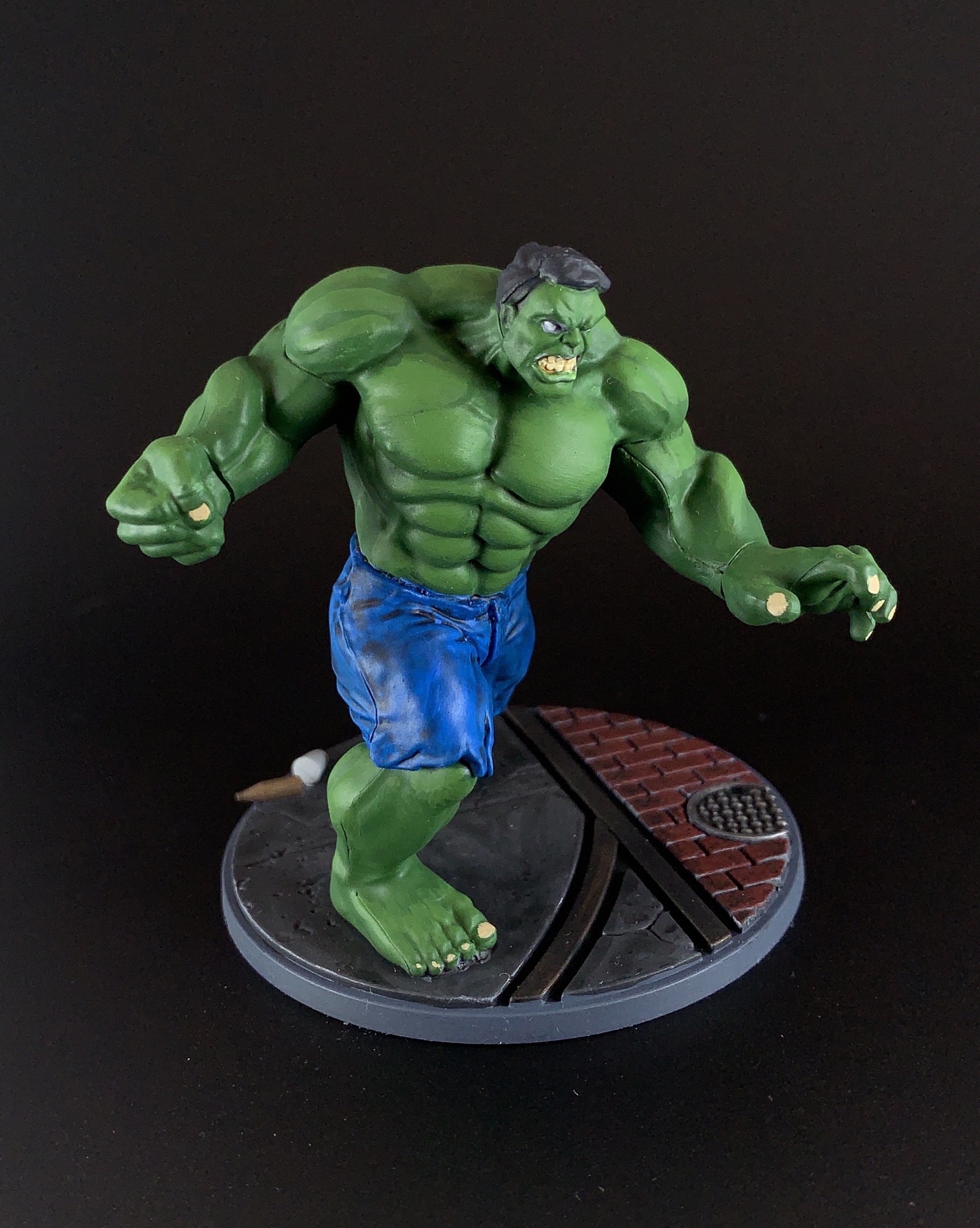 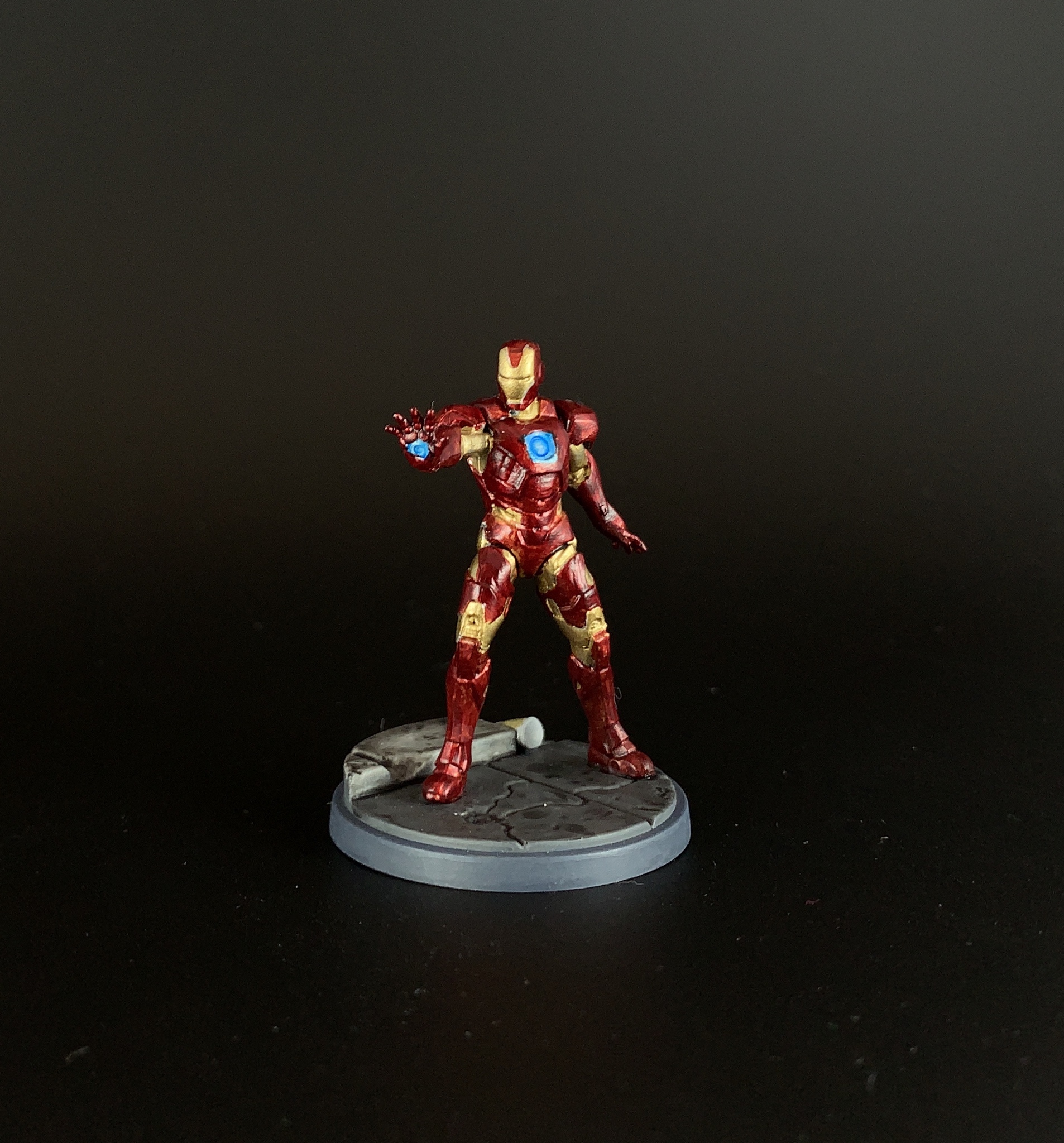 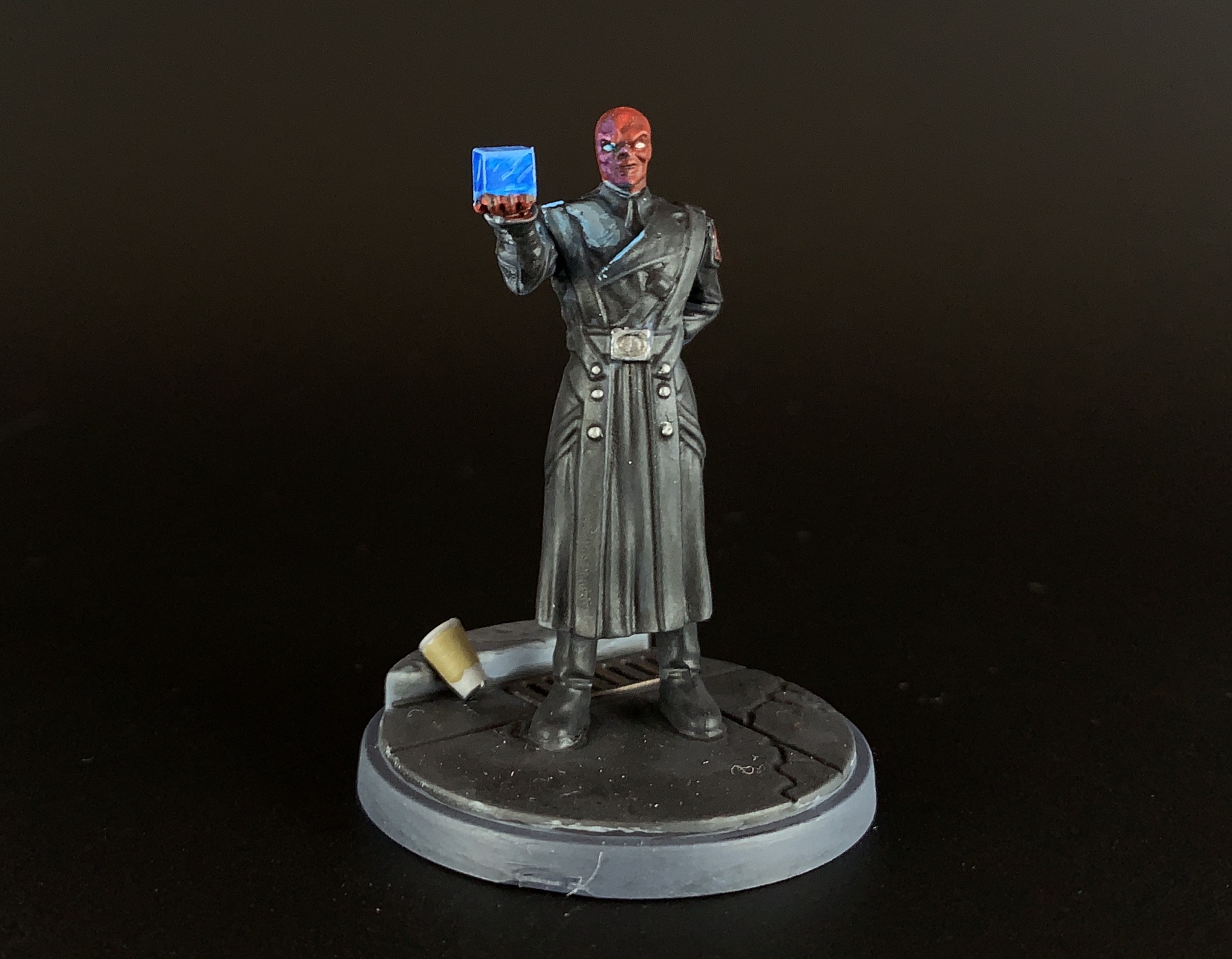 You know, they need to come up with an official name for baby Yoda. If they don’t come up with something soon baby Yoda’s gonna stick and people are going to throw a fit when they finally do give him something.

…then again they could possibly end up naming him after Yoda, and baby Yoda would fit.

Probably one of my favorite Max videos in a while

The official name is “the child.” But the writers have made it clear they like ”baby Yoda” and are happy for people to keep using that.

also i been watching the mandalorian, like everyone else i find baby yoda adorable lol. its been a fun show overall even with its flaws, ive had more enjoyment in 5 episodes than the 2 sequel trilogy movies which i didnt like at all

The show is great. I’ve enjoyed the sequel movies - in part because I watch them with my kids who are as excited about these movies as I was when I was a kid. I can understand why people don’t like them, although I admit I find a lot of the complaints to be pretty melodramatic and fueled by nostalgia goggles.

The Mandalorian didn’t interest me all that much. I anticipated it was going to be a grim dark, “edgy” take on the universe and I was completely surprised and delighted by where they took it instead. It’s not a perfect show but it’s really fun and I think actually makes a terrific filmmaking homage to the best of western (ie cowboy) film and tv tropes. And my kids love it.

PS post pics of your world eaters. I’m always on the verge of buying into Games Workshop because The models are so cool, but they soak you for a fortune before you can even think about playing a game.