“Injustice 2 launched into the world on May 16th, 2017 for PlayStation 4 and Xbox One. Since that time, NetherRealm Studios has enjoyed an amazing response from critics and fans alike – most often citing our unique take on DC’s iconic Superhero...

An amazing look into the genre-

Netherrealm goes in depth of how they are setting the new standard for fighting games.

Enjoy. These are just a few of my fave images. 100s to view. 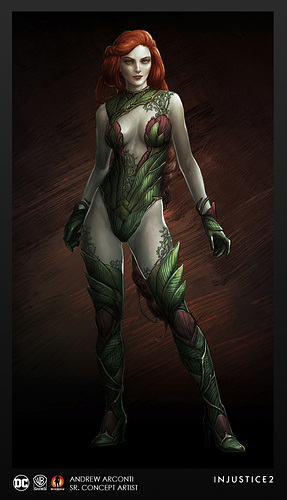 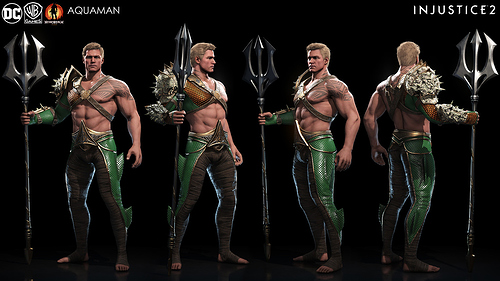 My fave. Insanely gorgeous and the World design of jokers playground is top tier… I mean an operating rollercoaster in eerie moonlight

Idk, Poison Ivy looks to me like those Russian memes with women dressed up in lettuce n stuff.

Plant based aesthetic. Arkham City and Knight Poison Ivy looked so fine imo, but in I2 it’s just pretentious. Like, “Deadshot is professional gun for hire so let’s make him wear nothing but guns” philosophy.

looks to me like those Russian memes with women dressed up in lettuce n stuff.

… Should I feel bad that I have absolutely no idea what the hell you are talking about?

As far as the art, different people like different things. I’m not quite as gushy about Injustice 2 as @BblackorchidD, but I would be hard pressed to argue that the game is not a real accomplishment from an aesthetic viewpoint. I don’t necessarily think it’s my favorite interpretation of all the DC characters (Superman’s chin armor, FTW?), but the game has a style and it’s pretty consistent throughout. And I don’t think you can honestly say the game doesn’t look good. I think it looks really good. And there are some design elements that I find really impressive. The Joker’s amusement park is one and I think the movie theater is another.

Yes as far as artist interpretation and execution I am amazed with injustice2 complete presentation.
Each character’s stance personality & dedicated costumes are beautiful

And I used to reluctantly purchase NRS games just for the design not the fighting now it’s a mixup. Very inspiring.
It’s hard to go back to injustice1 now after viewing the evolution of mkx / ij2

I can kinda understand since it’s a costume issue for you.
I was so tied to orchids ki2 look that I was in an uproar over her modern Dora the explorer meets Lara croft bs

I do however feel they interpreted poison ivy best here, as she’s almost ONE with ‘her babies’ as a queen of the green. It makes sense to have her in vegetation inspired costumes thorns, vines etc it is her aesthetic more than what I saw of arkham knight costume a high collar Disney witch slicker/ vamp- inspired style 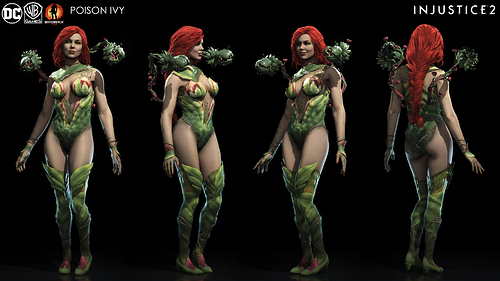 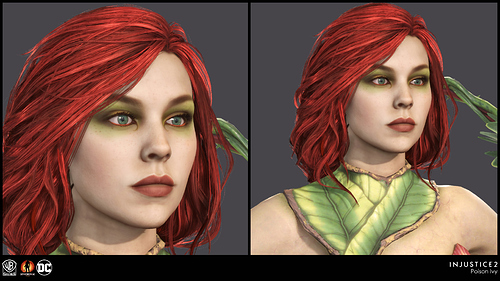 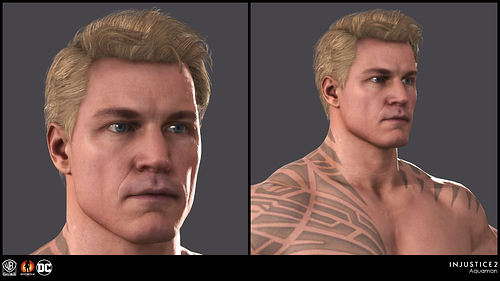 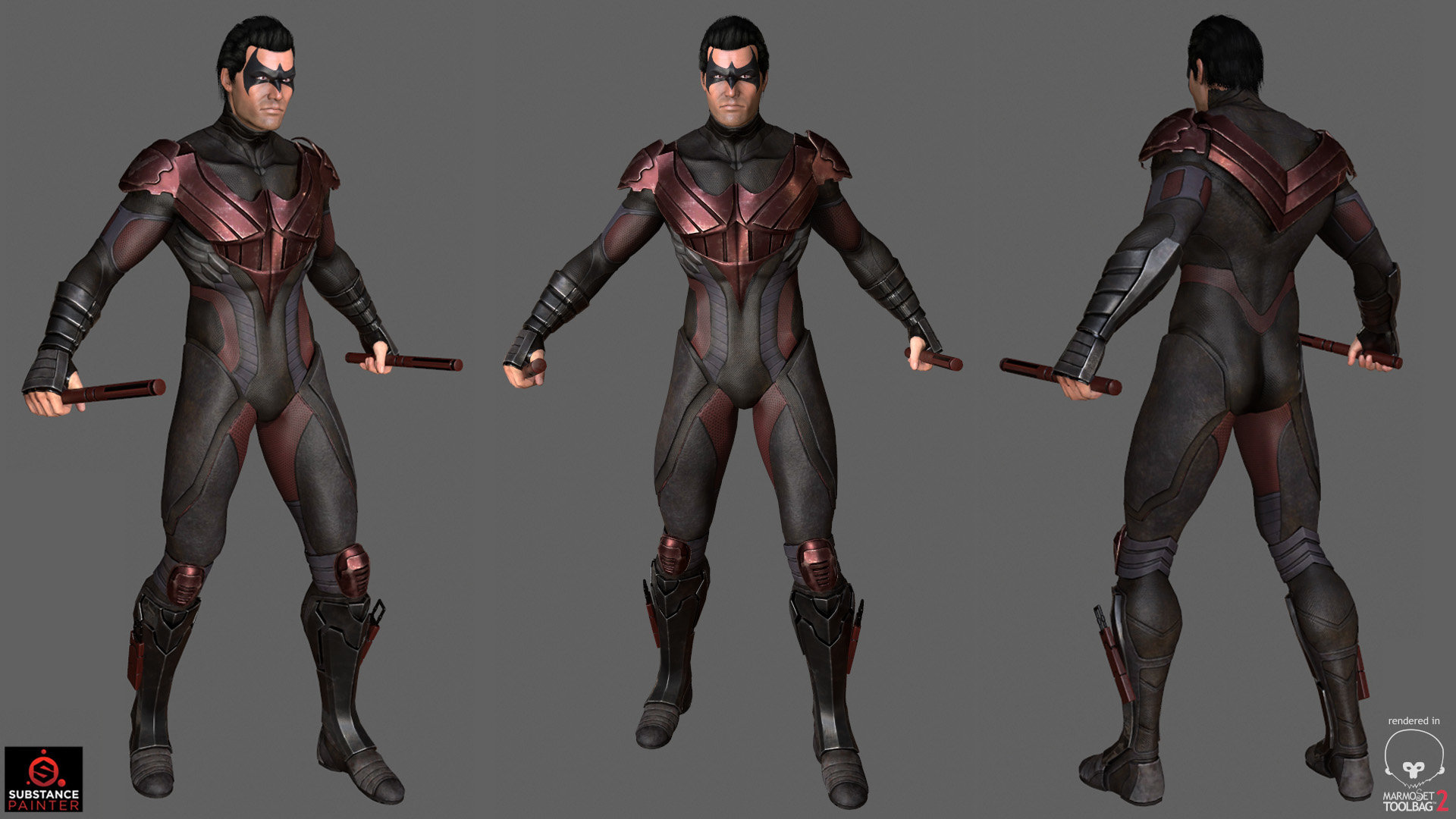 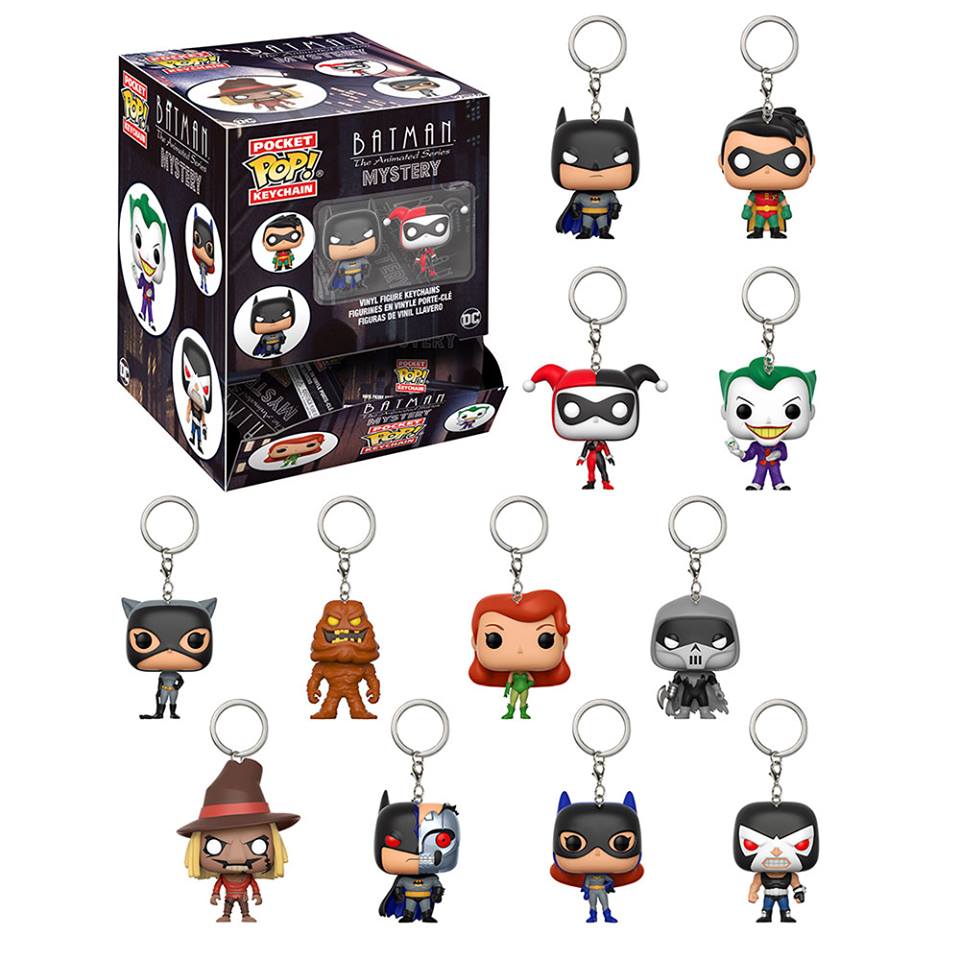 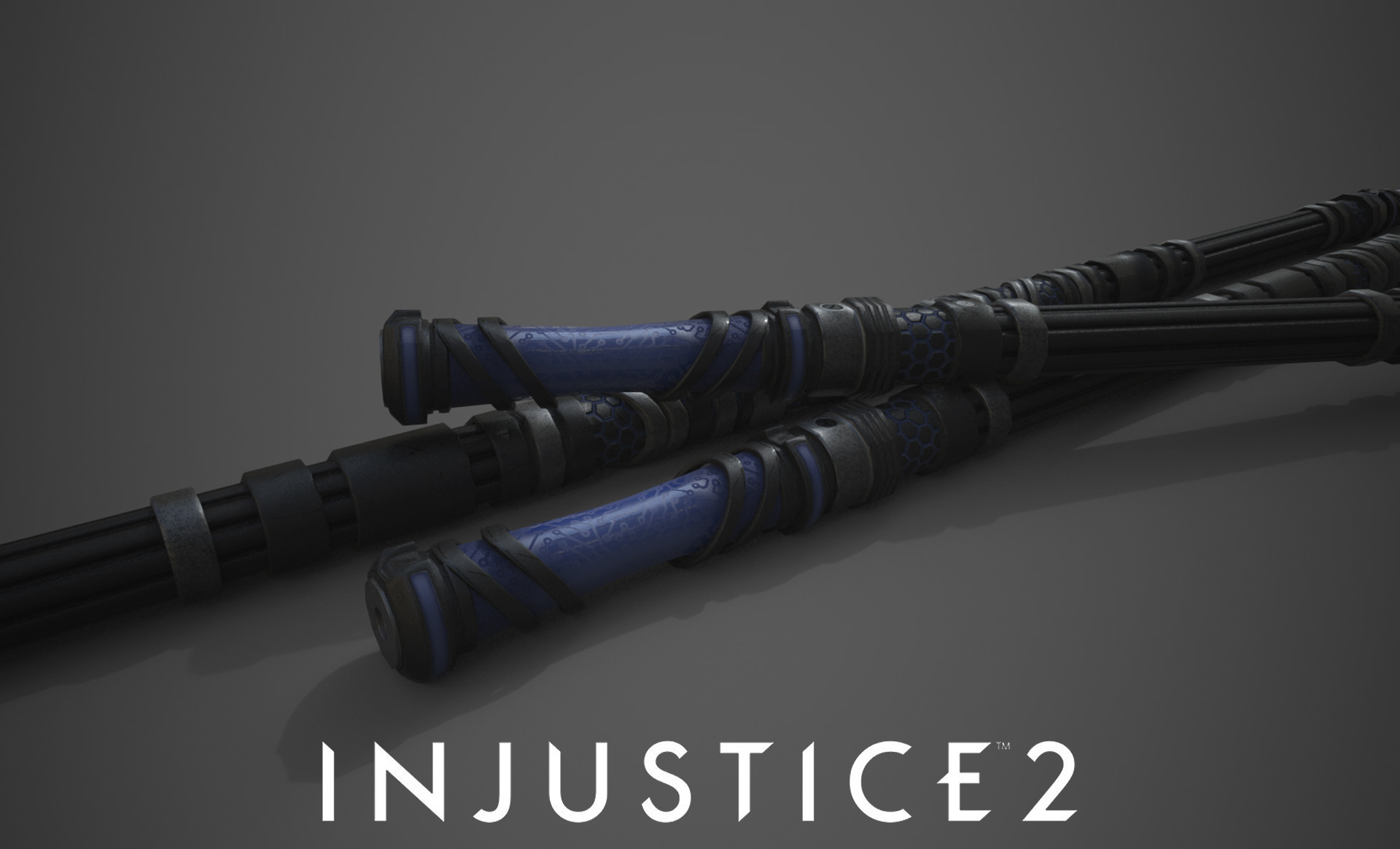