The trailer wasn’t really a big surprise to me. Like, why would they show a Splatoon thing right after they finished showing the Splatoon thing? Plus, it looked way too good in comparison to the other stuff they showed prior.

I will say this is the ONLY thing I’ve heard about all day. I’ve had people I did not realize love Smash just gushing all day and theory crafting. Can’t say I blame em, lol.

well, i guess i have to buy a switch now. dangit. i just got my wii u last year.

I’m really interested in the new mechanics they can bring to the table to make this game feel new yet still faithful. Hopefully it will be good features

Time to sell my Wii U.

If it is a new game, I wonder if Nintendo is planning to handle it like other modern Fighters; launch smaller and add on with regular updates and DLC over the years. Maybe something more like what they’re doing with Splatoon?

An enhanced version of SSB4 ala Super Street Fighter?

Aren’t all Smash games just enhanced versions of the previous one?

Well, as you can see in my post, Blacklash literally wrote "ala Super Street Fighter", which I quoted.

Aren’t all Smash games just enhanced versions of the previous one?

If we’re talking about Project M then, yep.

If we’re talking about Project M then, yep.

I mean just in general. They added the Smash ball, but other than that they just got better graphics and more characters added to the roster, but the game is basically the same as it was from the first one.

I’m not saying that’s bad though. It works for Smash.

I pretty much feel the same way that you do- I didn’t like the N64 Smash, but I absolutely fell in love with Melee. I played the heck out of it until I nearly unlocked everything, and I was pretty hyped for Brawl too, but…

Brawl was prettier than Melee, but it was essentially the same game, and Smash 4 (I have the 3DS version) was essentially the same game too. The characters copy & paste from game to game, and if others like it, good for them, but I lost interest in the prospect of new Smash games after Brawl gave me the “Deja-Meh” feeling. It’s like- I totally recommend playing Smash, Animal Crossing, Mario Party, and to an extent, Soul Calibur, but after one game, you’ve pretty much played 'em all.

It’s just another reason why KI has been extra-special: Each iteration has been 100% unique in its playstyle, and I love it all the more for it. I’d much rather have 3 fighting versions of Sabrewulf, than 5 versions of the same 'ol Donkey Kong* in Smash. (And I LOVE DK!)

*Except for making the DK Bongos Donkey Kong’s Smash Ball attack. That was crap. 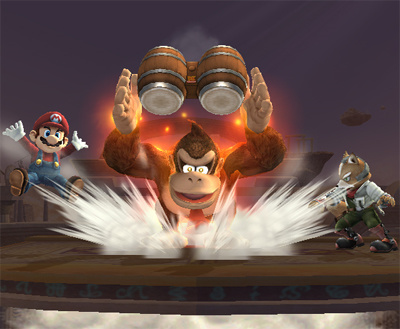 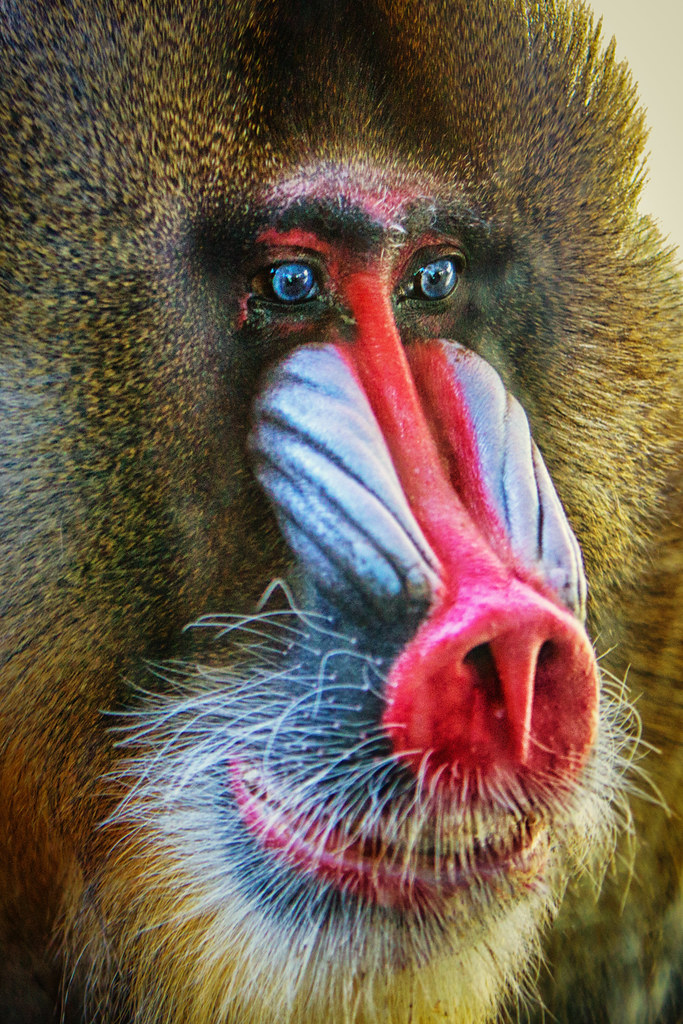 Max talking about Smash for Switch being a sequel or port…

Characters I’d like to see in smash and why.

1:King K Rool.
villain, heavy weight, and could bring something unique to the table. he’s been enough DK games to have his own moveset.
2: Squirtle or Blastoise.
Either one works fine for me

Characters I think can work.
1: Spring-man (from Arms)
Come on its bound to happen at some point and he can get some zoning in there as well.

That’s all I got so far.

Thing about this guy, all the Arms characters could be skins for him, but with unique animations.

Not sure how you can make a skin have unique moves. Bowser Jr and the Koopa Kids all have were skins and the animations were all the same.

But with that said, that doesn’t mean they can’t be in smash. if Jr makes it they should too.

Don’t get me wrong, I get where your coming from, and I have played arms. My favorite is Kid Cobra. But because Spring-man is the face of the series, it’d make since that he would represent the series for smash.

Not sure how you can make a skin have unique moves.

Did you ever play Mortal Kombat 9?
Sektor and Cyrax both had alts that were their human forms. They performed some moves differently animation-wise, but to the same effect, as their human forms obviously didn’t shoot bombs and missiles from their chests.

Small things like that could be added to each skin. Just an idea though. It will be easier to just have Spring Man, sure. But since the moves are basically the same across the entire roster of Arms, excluding their super moves, it could work. Each move in Smash would most likely refer to each weapon in the game.