I would love to have a secret boss for season 3 kind like season 1. Jago finally submittes to omen and gives in to power just to take down gargos. Becaming super shadow jago 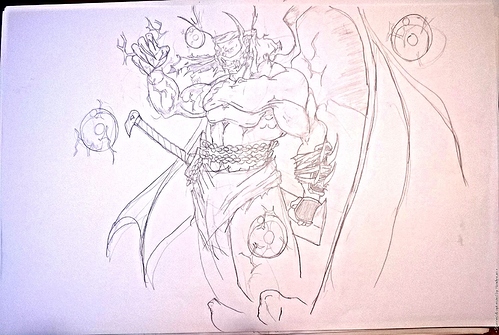 I don’t think we need any more of that whole power-level 9000 Dragon Ball Z BS. It’s a not a refreshingly original idea either (and seemingly very Japanese in origin) - heck, even Street Fighter’s already done it with Ryu, Akuma, Evil Ryu, Oni, etc. If you ask me, it’s actually quite boring. Give me something truly new and innovative! Aganos, Hisako, and ARIA were a good start in that respect - I’d like to see more of that!

Your right street fighter does influence me.
Guess you don’t like the idea of shadow orchid 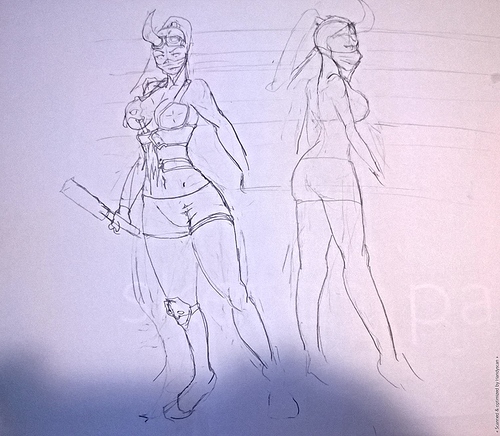 Where and when will it end!? Do we need a shadow version of EVERY CHARACTER!?

Your right i draw the line with orchid.
But i would like to have a secret boss for season 3.

But i would like to have a secret boss for season 3.

…and this particular aspect, I genuinely have no problem with - I wouldn’t mind having a secret boss either. The real question is who or what?

I don’t really want to see more “dark” variants in the game. I thought shadow Jago was pretty silly to begin with. But your sketches are very cool.

…and this particular aspect, I genuinely have no problem with - I wouldn’t mind having a secret boss either. The real question is who or what?

Yea I really liked the whole secret boss thing. If he ends up not being a playable character (or even if he does) I think Eyedol would be pretty good for it.

A Shadow version of EVERY character you say?

Shadow Riptor has my vote! :3

Seeing that adam isgreen is looking at making anther shadow character. Why not double down on super shadow jago.kinda like character oni sf4 , or super shredder from tmnt.

Nah, if we are going with another variant, go with someone besides Jago this time. I don’t even want a “shadow character”. Better to do someone embodied with something other than shadow (Enlightened Orchid/Broccoli Aganos) or just make a new character altogether.