Is there any chance we will ever see a legitimate forest stage and a stage with white snow? Mayas and Glacius stages don’t really count for this because one places more of a focus on the distant water ways and the other is made of pure ice. It would also be amazing if we got a cathedral themed stage (I’m looking at you Gargos)

I’d like a stage that takes place inside a church with some kind of organ music in the background.

Would work for the Vampire.

his just all sounds potential of that supposed vampire character. 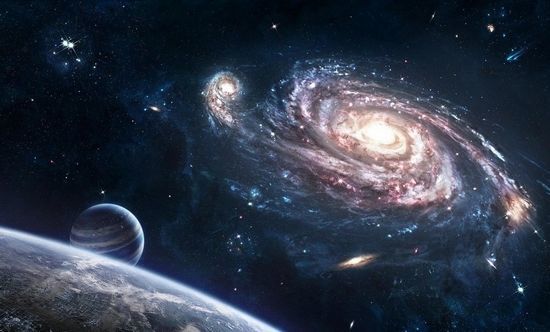 Can vampires go into churches? loll

Nah. I feel like this universe stage for Creator.

Can you imagine if Creator join KI Season 4? That would awesome!

Vampire be like: Church stage is perfect for me! Wait… Is that cross? Nooooo! I’m out of here!

So pretty much everyone thinks Mira is going to be the sibling character in season 3 also a good chance of her being the vampire character. I think a snowy castle or church would be fitting since she disappeared in the Siberian mountains and gothic styled churches and castles have always been heavily associated with vampires. 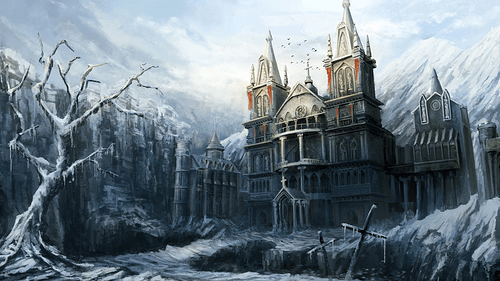 For Tusk I think an enchanted forest would suit him. 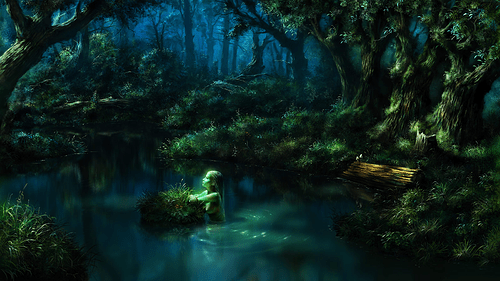 For Eyedoll maybe some kind of Ultratech galactic made portal 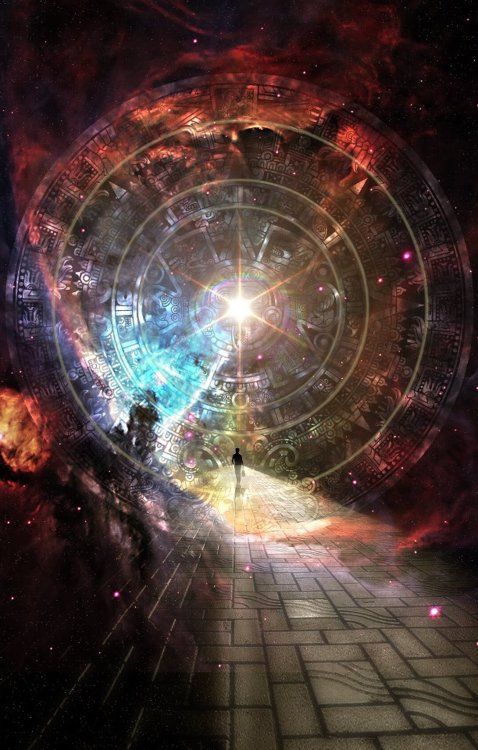 Being honest I’m not really bothered about the gender that much, but if the vampire is female I’d like to say there has been some awesome female vampire designs too like in Underworld, Van helsing and True Blood don’t assume it’ll go all Buffy/Twilight.

That would be absolutely amazing.

An underground, abandoned Soviet labortory: This stage would belong to a Frankenstein esque monster.

An old mine turned into a hive: This would be a stage for a bipedal insectoid character.

Underwater stage: For a creature of the Black Lagoon inspired character. A fish/humanoid hybrid.

Swamp: For a witch character.

I’d like to see a lavish fountain plaza stage at some point. The fountain could do a bunch of fancy waterworks during an Ultra.