MKX is still continuing on. Plus next game has gotta fix the story!

Any wishes for MK11?

And PLEASE no mentioning of guest characters here.

I want Jade, Reiko, Rain and Tanya to return as playable characters.
And I want the story to be new. MKX was kind of a retell of MK4.

Any wishes for MK11?

And PLEASE no mentioning of guest characters here.

I want guests - Spawn and Michael Myers
Two is enough!

How about new characters?

Red Dragon… I’m thinking of a fencer to join in.

I remember wheb playing the game a while back that you could fight Rain.

Yeah, Ed Boon said himself that they didn’t want to repeat the same DLC… And for some reason they didn’t put him in the main roster, which I thought he should’ve been from the very start along with Tanya.

I still want UMK9. Just copy paste the models and framedata into MKX’s engine, do a rebalance and call it a game.

His MK9 core design was pretty on point IMO. I had high hopes for his MKX incarnation for all the additional tools NRS has shown in character trailer (rising superman, more tp directions, possibly projectile shenanigans; and MoS looked interesting too…), but it became massive letdown on release. Character was turned inside out in terms of playstyle. Eventually he has become a total mess of poor options and inconvenient inputs on top of that.

P.S. Speaking of bullet 1, it looks like a trend to make FGs more and more offensive-oriented. I can understand why, but it saddens me. Heck, even Hisako (who I wanted to main in KI initially) now gets a nerf to defensive capabilities while getting offensive buffs in return.

Fighting games developers, why do you hate us so much?..

What about new characters? Any thoughts?

I can see that last one happening. He/she would probably be from Outworld or something. Would be nice if the show the other realms some love like they did with Deception.

That would be very cool, because Kano is my favorite character of the series. Though only if Kano makes a return.

If MK11 happens soon, I’d like Onaga to return as the final boss. Only this time not as OP as he was in Deception. 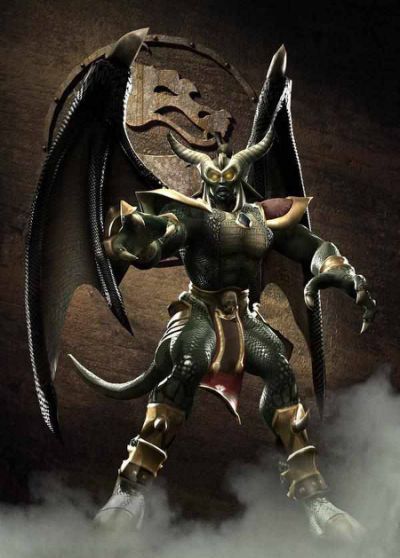