So wats in the ram update

we are thinking its shadow lords mode pre loaded in but not yet unlocked. the character updates are like 2.4gb, oh yea at like 25% raam is in there so hold tight

Whenever they do a big update like this it’s usually game optimization, like faster load times or something like that. System overhauling stuff needs a full reinstall. The reason I think it’s a reload is after starting the game mid-update it says all of my stuff is not installed, implying that the entire game is being re-downloaded.

Its probably nothing as exciting as Shadow Lords.

OP you and I are in the same boat. Only suggestion was to " get better internet" smh.

o but ive been down.oading for an hour and it is only at 4.4 gb for me 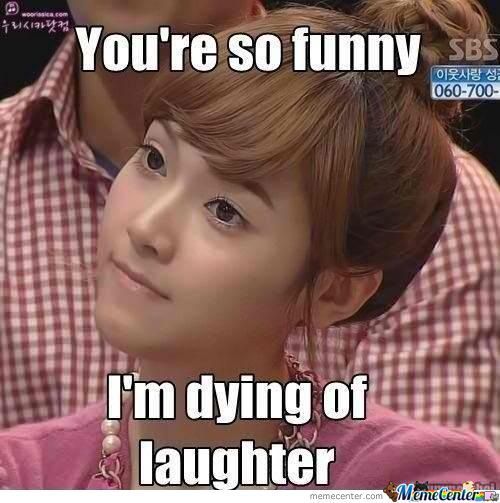