No spaces or x’s and whatnot

Right on, I’ll send you an add some time this weekend

Ooooh, that means I can buy it on the Xbox site and play it on my Xbone

I can finally attempt to play Skullgirls! As soon as I get the cash, anyway.

Skullgirls is on sale on PSN! 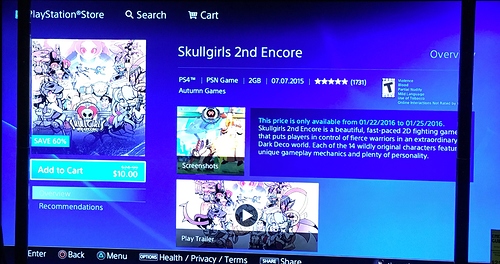 A lot more technical than I thought and very nice design.
Glad I purchased it! 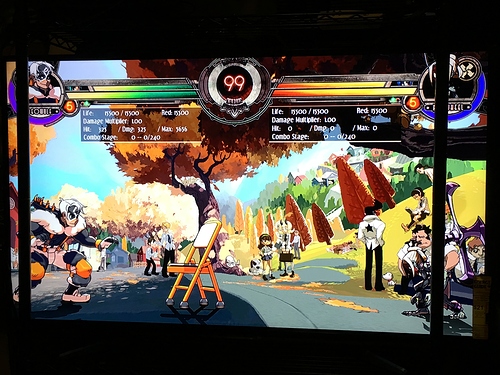 I just bought Skullgirls today, I think I will have fun with it. Unfortunately, I don’t have the cash to get any of the DLC. Shame, Big Band looks like a ton of fun.

Ps4 version has all of them I think

I think it was rumored that a new version was coming to Xbox One. Waiting on that one to jump in. Also depends on price.