Should there be a 3rd Shadow Lord?

Think about it. Eyedol was in KI1. Gargos was in KI2. NO! ARIA does not count considering she has been a non playable character that we have never seen in both games. So who would be a third shadow lord? Any fan art or ideas would be much appreciated!

Raam if he wasn’t a guest…

Sure. If the Astral Plane is literally an entire separate dimension what is to say there isn’t many different types of beings throughout it that can’t eventually become incredibly strong and rise to power?

We need a good guy boss as well.

That LoveCraftian character is probably the same race as Gargos and Eyedol.

Can’t argue with those answers but explain why in a little bit more detail. 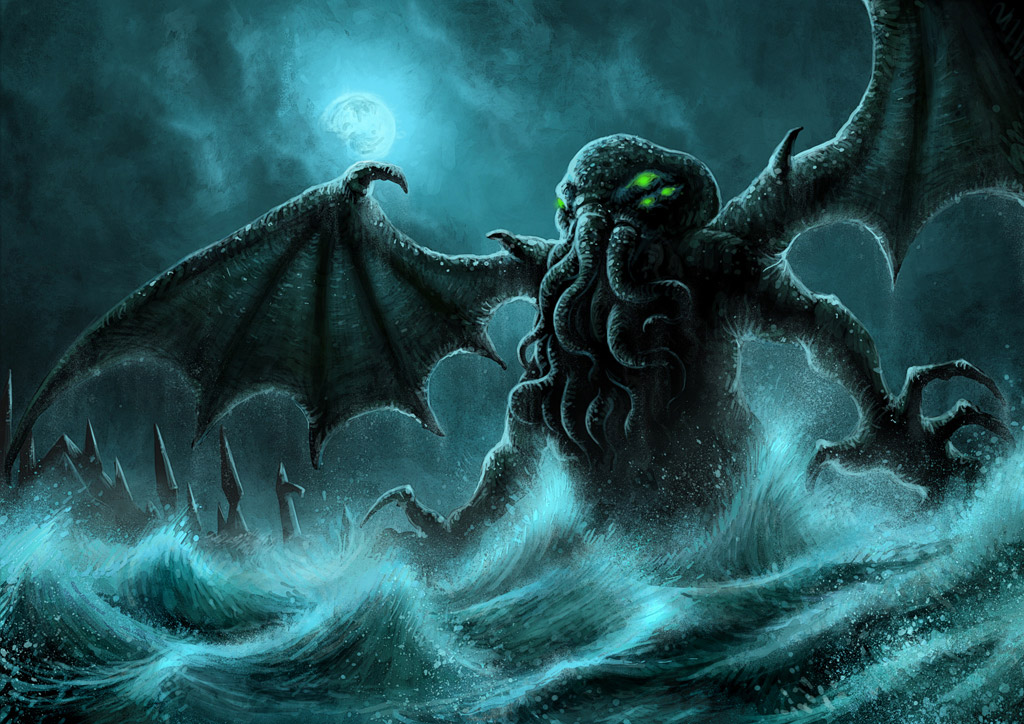 this has to be a shadow lord…