the only reference I can think of is soul calibur where each character had the nightmare version their weapon obtainable by hard work.

What do you think 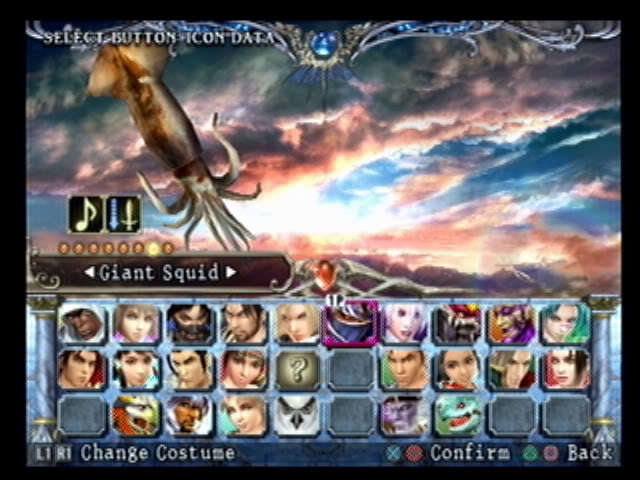 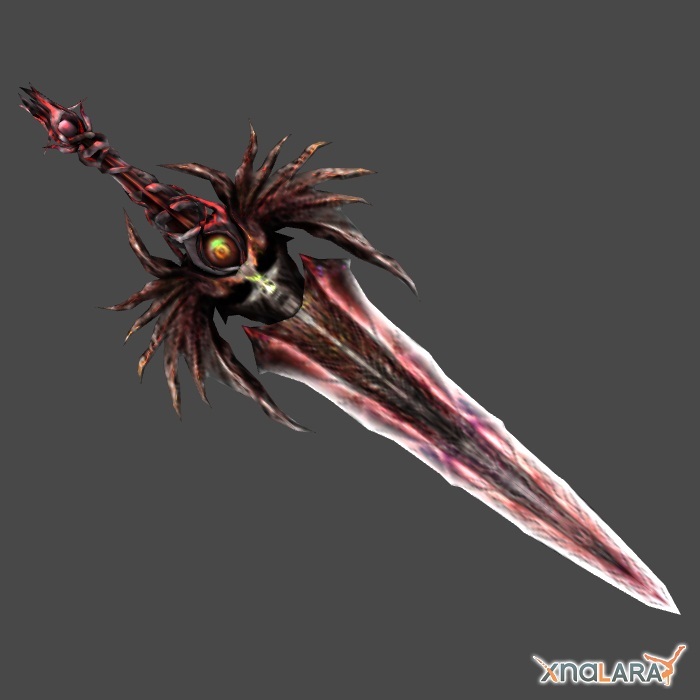 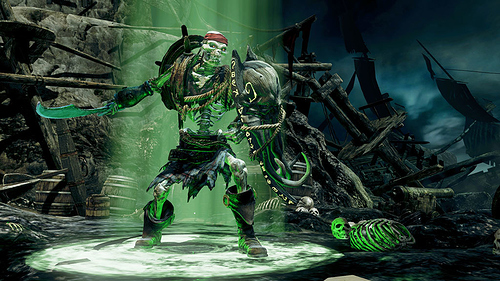 Its a fantastic idea, but remember it wasn’t just soul edge. It was a yin yang Idea between soul edge and soul caliber.

That would be cool. Like the level 9 skins. Have something similiar with accesories.