Hello whoever developer reads this! I’ve posted a few times in other areas regarding this before bringing it here, but I have yet to play a shadow mission in shadow lords. They simply do not show up… ever. I’ve made well over a dozen playthroughs on both challenging and normal mode, and nothing. People on here haven’t been able to identify if there is a trigger for shadow missions, and there certainly isn’t any reliable documentation. So unless I am missing something critical, this would fall under the bug category.

Any insight from developers?

There is a mission that you need to play to get the shadows unlocked. It has been a while, so I can name the quest, but I do remember there being one that unlocks them.

I’d like to know as well. i saw on youtube a mission called shadowborn but it doesn’t say how to trigger it. so far the only luck i had was playing tusk’s story until i think mission 5 or 6 for a “shadow mission” then reset tusk’s story progress so i could play that mission again.

Its strange that everyone seems to have gotten this mission and I am somehow left out. People have varying accounts of how they obtained this mission, and i’ve yet to see any commonality in their anecdotes. I’ve just been grinding until something eventually shows up I guess; although it does feel like I am playing only half of the potential of Shadow Lords mode. I’d be remiss if I said I wasnt annoyed by this, but it hasnt detered my from playing/enjoying the game, just wish I could get some of the benefits of these missions.

so i did some digging and read old patch notes. specifically patch 3.5 notes and finally found the trigger mission. the patch note said you have to do a quest called “relic hunt” before the shadowborn(shadow mission) mission will show up. problem is i don’t recall this mission ever popping for my pc account that i have the digital copy of definitive edition on. i made a dummy account playing the free version of killer instinct and it was the first mission to pop. i finished that quest line on my dummy account and one or two turns later the shadowborn mission immediately popped.

is there any other way to other than the “relic hunt” quest to spawn the shadowborn quest? just to be clear the relic hunt quest turned out to be a 6-part quest is not to be confused with the 2-part search for ancient relic quest

Wow! Thanks! I looked up the patch notes and I see what you are referring to. Maybe I have to somehow reset everything before it will show up. I’ll look into how to do that tomorrow (I’m in Japan). Thanks for the help and research; I really appreciate!

that would be awesome. i really want to play shadow missions on my main account rather than my dummy account.

So I wrote to a developer and got a response. I will PM you in the morning with the info.

so this is a little off topic but i seemed to run into a bug. i’m not sure if it was intended or not but i tried resetting my eyedol progress to try and get the relic hunt quest to pop and now somehow i’m playing through as eyedol running the quest to unlock eyedol. 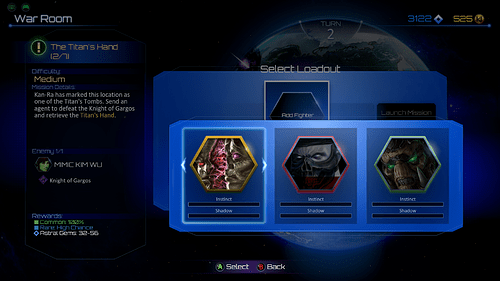 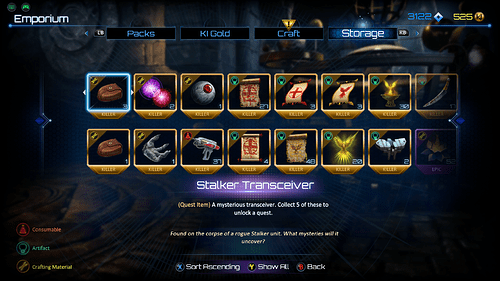