Booted up KI today and found that my Shadow Lords mode has vanished. I’ve tried closing and opening and resetting the console. Has this happened to anyone else? I’m afraid to play and cancel out any save data I might have going on. Thanks in advance.

Yeah, mine is gone too! I suspect it has something to do with the imminent release date.

I’m going to guess that it’s over, since we’re only two days away from release.

As long as it isn’t just me. I’m fine with the time spent, but always could have used a little more. Thanks for re-assuring me. See you all on the 20th.

Well, the Beta is over. The final product comes out Tuesday. I can’t wait!
Just bummed I wont be able to get more Daily Rewards towards the Platinum achievement in the mean time…

It’s gone. I played a ton this weekend. Was saving up for the 17k guardian pack lol. Got to 10k at least.

I never had Shadow Lords I only ever played it at my friend’s house and he hasn’t said anything to me yet. Ill comment here so I can follow this post.

Dissapointed it’s no longer there. Just booted up to get the daily reward and to wrap up the final secret achievement. Fingers crossed my progress doesn’t get reset when it officially launches.

Yeah Mine is gone.

But fortunately it’s the: 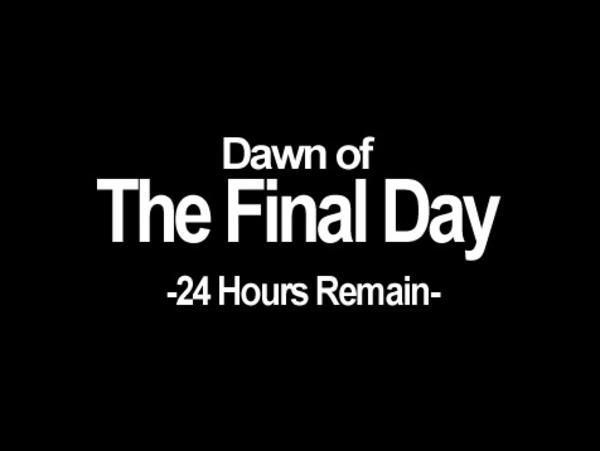 What about our items I wonder? Some of us must have spent real money or KI Gold on packs. Will we retain our progress when the final mode is released?

@BlitzedKraig said that everything should carry over painlessly, if everything goes according to plan.