Has anyone released information on whether we will be able to have more than two shadow lab slots by the Gargos update?

No. I’m in the same boat a you though. Id like more spots to.

Why would they ever allow that? It would throw the balance out of whack if characters could store up to three of a shadow move. Would omen get bumped up to four?

(Crickets chirping) @DulXboxOne ^^^^^^^ I’ll leave this one to you lol

Chomping at the bit are we? lol

I agree more Shadow slots would be awesome…if only my Shadow lab worked!

@BblackorchidD Ive asked several times in several Q&As when we had them and many times after that and Ive never received a response directly about why or the possibility. SO maybe its something we will never get…who knows? But I think it would be great! 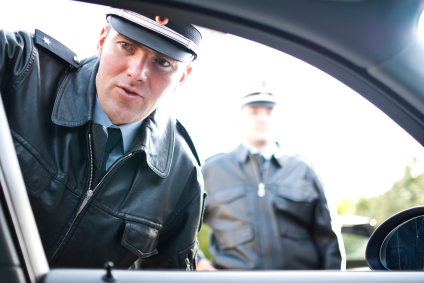 Do you know why I pulled you over tonight?