He’s been out over a year and still doesn’t have his basic hero art in the Survival/Story ladders. Is it really that big of a task? Come ooooooon. Stands out! 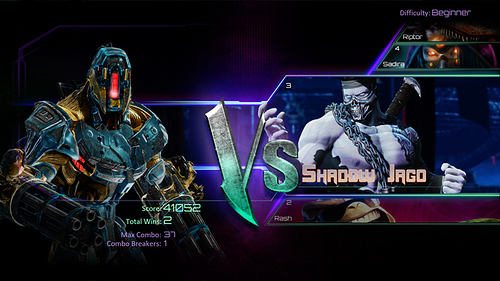 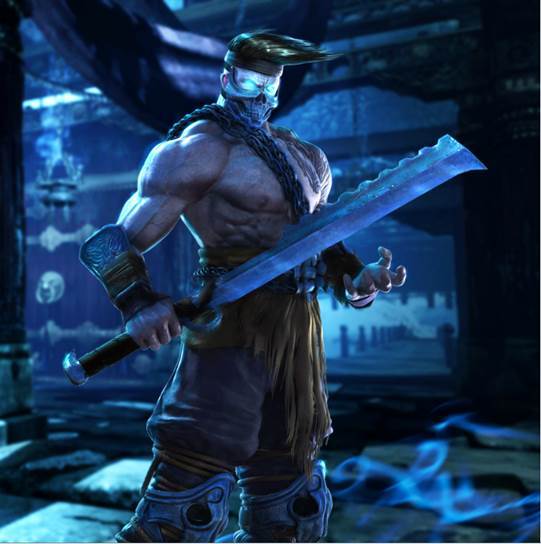 Would you remind me whihc one is that?

Isn’t Glacius getting the in game screen shot as hero art treatment too?

Good question. Everyone else has hero art. Shago’s stands out really bad.

Considering how cool his hero art is, I can get behind that.

I’ve been asking for this for a very long time, every thread I make gets ignored.

I never noticed that. His doesn’t stand out as just bad like Shago’s

His retro hero art looks great though, it just shows you how bad it is Glacius’ is just a crappy untouched pre-release screencap from the side…

Is there any hero art of his new costume, and not his retro?

That first image is his hero art.

At least shago has a background on his. Rash, mira, Raam and eyedol stick out like a sore thumb with that red background. Bleugh!

And yeah I totally feel there should be backgrounds on everyone, and not that goofy purple smoke. Also Rash should be on Cinder or Riptor’s stage.